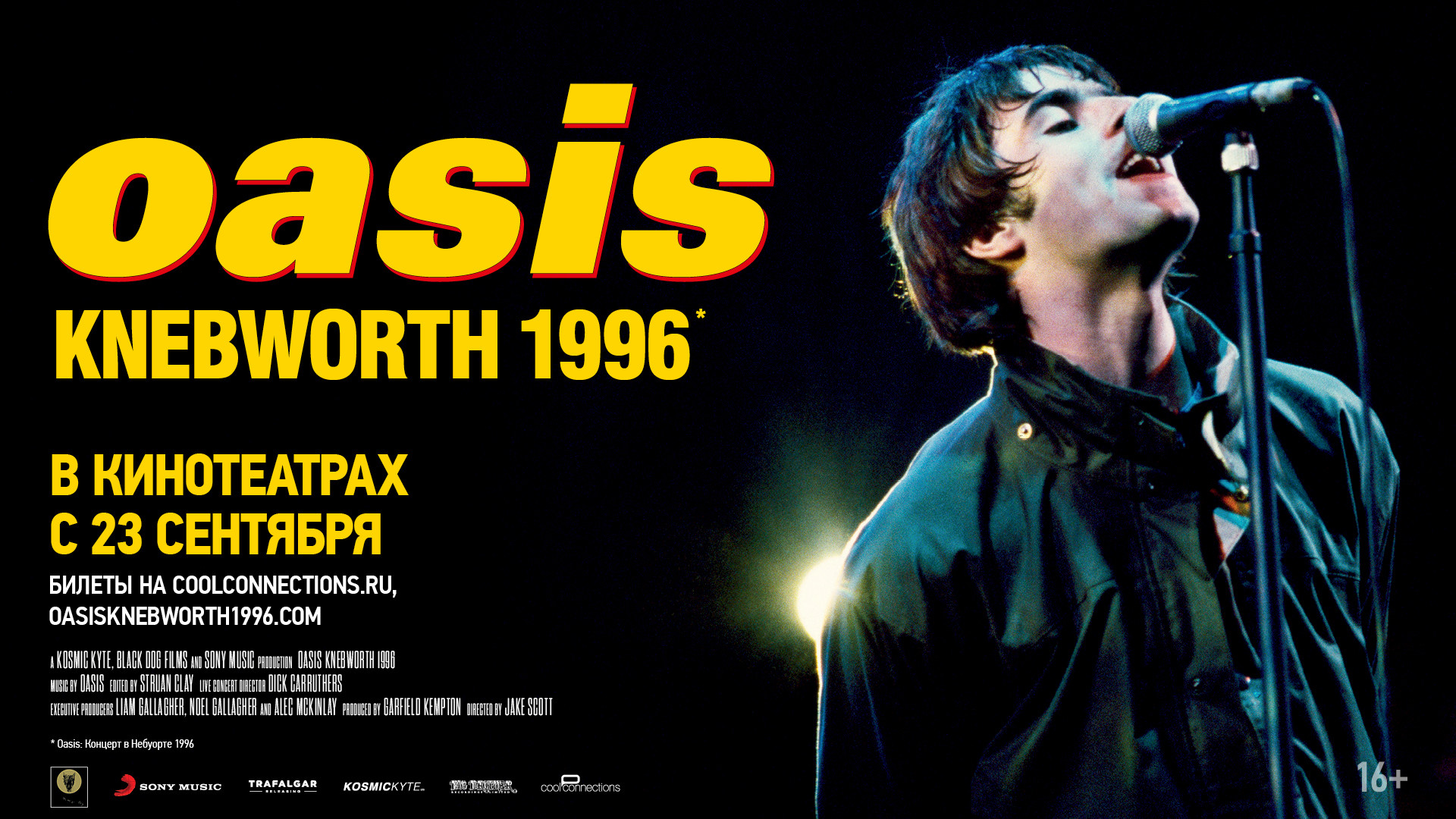 On 10th & 11th August 1996, 250,000 young music fans converged on Knebworth Park to see Oasis play two record breaking, era defining shows. The landmark concerts sold out in under a day with over 2% of the UK population attempting to buy tickets.
This was a time when the UK was slowly recovering from a decade of recession. A surging confidence in arts and culture ushered in Cool Britannia and Oasis meteoric rise reflected the country's new found conviction and swagger. Featuring a setlist packed from beginning to end with stone cold classics, including Champagne Supernova, Wonderwall and Don’t Look Back In Anger, the Knebworth concerts were both the pinnacle of the band’s success and the landmark gathering for a generation.
Oasis Knebworth 1996 is the story of that weekend and the special relationship between Oasis and their fans that made it possible. It is told through the eyes of the fans who were there, with additional interviews with the band and concert organisers. Directed by Jake Scott from extensive concert and exclusive never before seen footage, this is a joyful and at times poignant cinematic celebration of one of the most important concert events of the last 25 years. 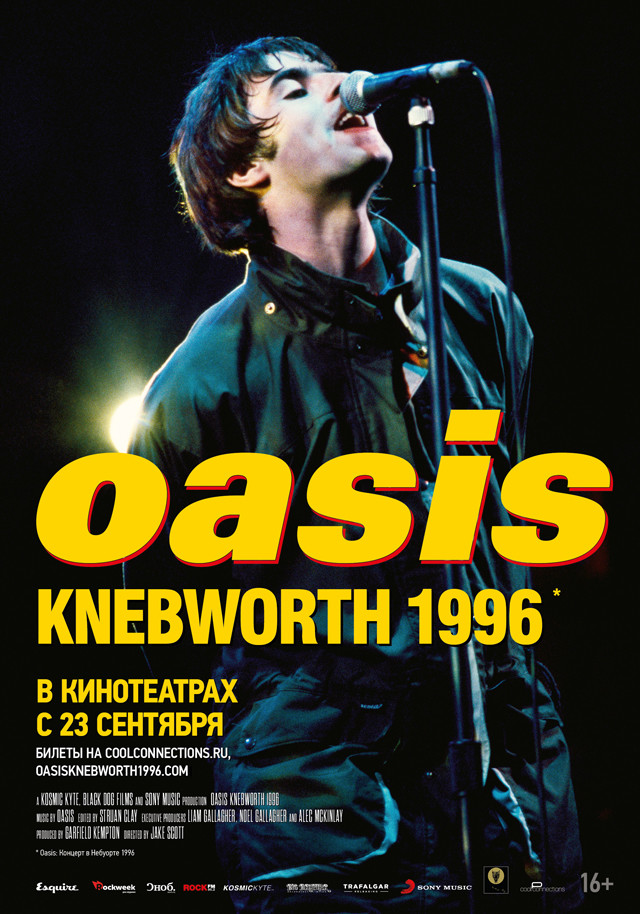