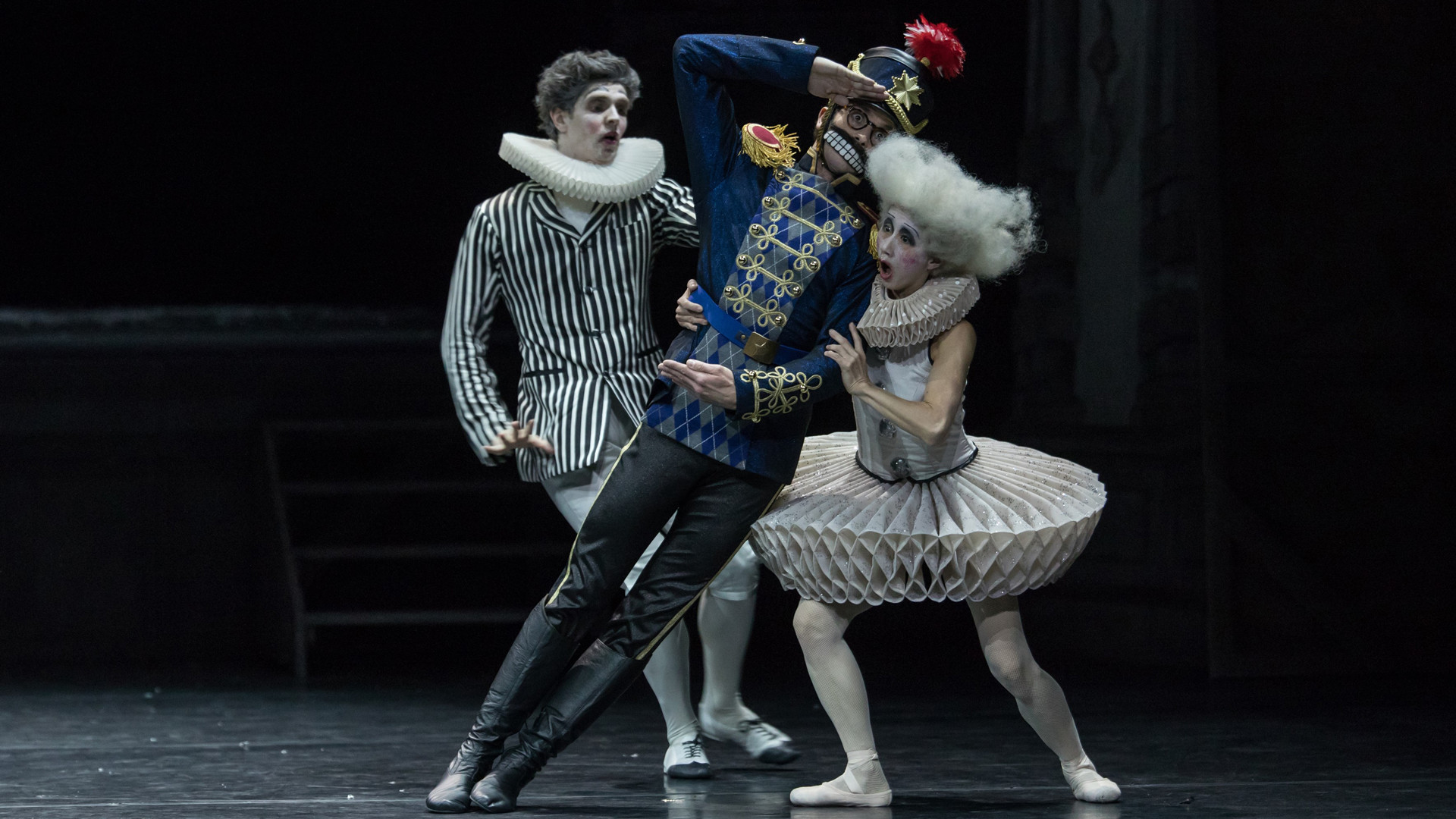 Because of Tchaikovsky’s imaginative music, The Nutcracker is one of the most popular works of the ballet repertoire, instantly bringing to mind scenes of a splendidly decorated Christmas room, dancing snowflakes and the waltz of the flowers. The plot of The Nutcracker is based on a novella by E.T.A. Hoffmann, one of the most famous writers of German Romanticism. While Hoffmann’s masterful fairytale virtuously jumps back and forth from a dream to reality, in its adaptation as a ballet libretto by Alexandre Dumas and Marius Petipa, it lost much of its dark romantic fantasy.
Christian Spuck attempts to distance himself from the Dumas/Petipas version in his choreography and puts the literary origin at the heart of his ballet, emphasizing the fantastical nature of the original rather than the delightful Christmas fairytale and bringing back the fairytale of the princess Pirlipat, who turns into a nut monster, as told by E.T.A. Hoffmann. In Rufus Didwiszus’ stage setting, the workshop of the godfather Drosselmeier turns into an old revue-theater, where the characters of the ballet come to life. Spucks’ choreography plays with the richness of characters in E.T.A. Hoffmann’s narrative cosmos, the absurdity and overwrought humor that inhabit them while at the same time looking down into the dark abyss of Romanticism. 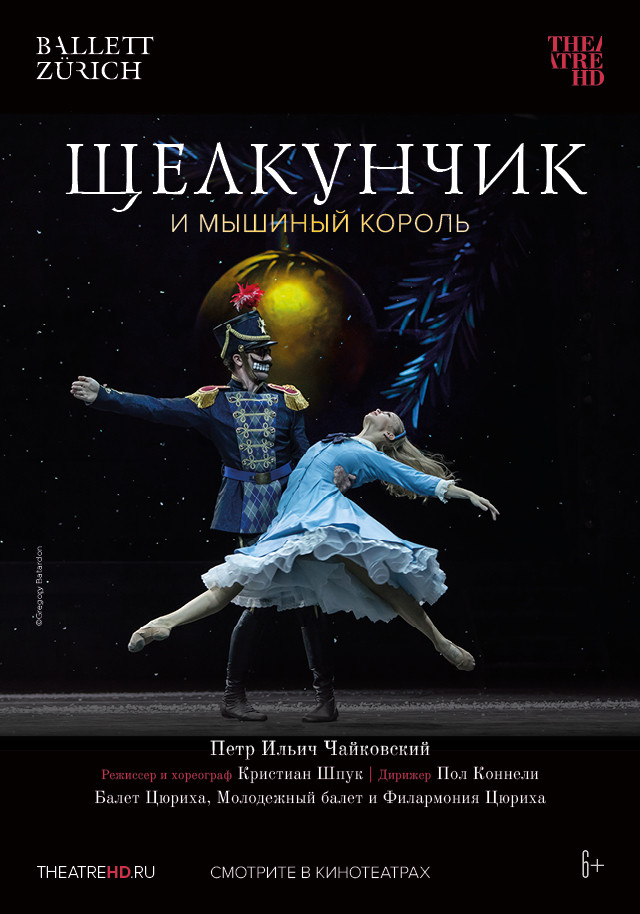