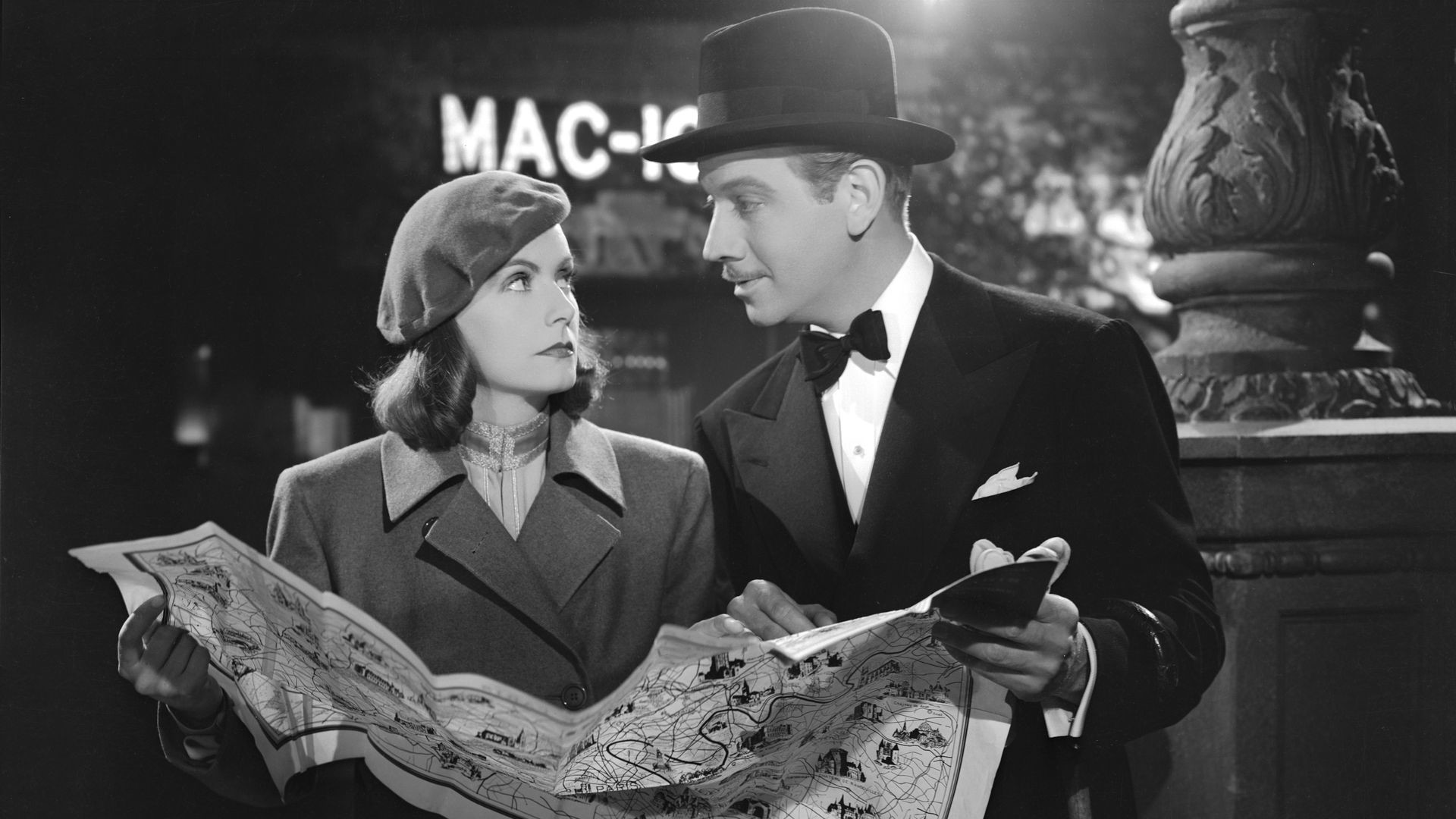 A stern Russian woman sent to Paris on official business finds herself attracted to a man who represents everything she is supposed to detest.

Garbo Laughs! cheered the publicity for her first comedy, a frothy tale of a dour Russian envoy sublimating her womanhood for Soviet brotherhood until she falls for a suave Parisian man-about-town (Melvyn Douglas).

Working from a cleverly barbed script written in part by Billy Wilder, director Ernst Lubitsch knew better than anyone how to marry refinement with sublime wit. "At least twice a day the most dignified human being is ridiculous," he explained about his acclaimed Lubitsch Touch. 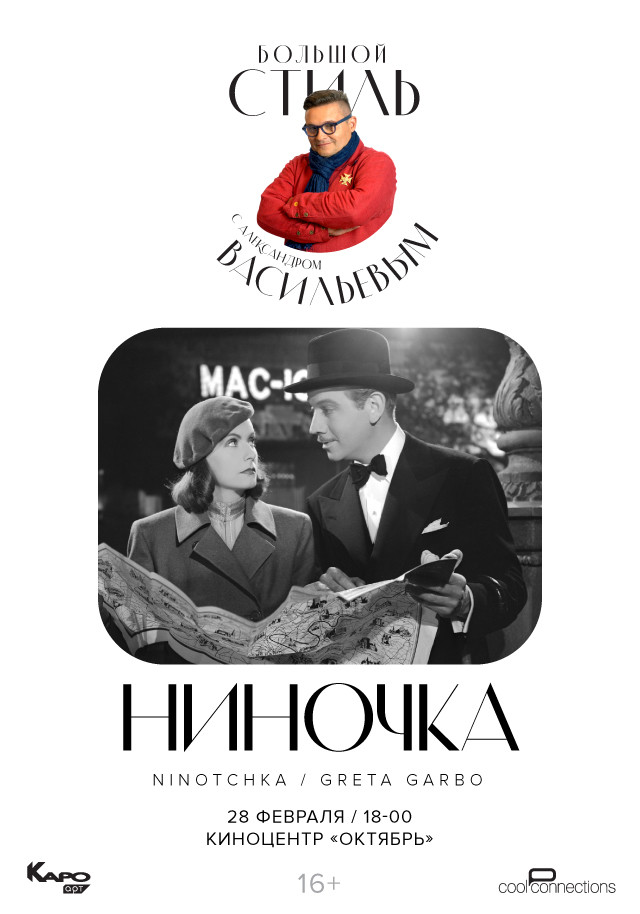