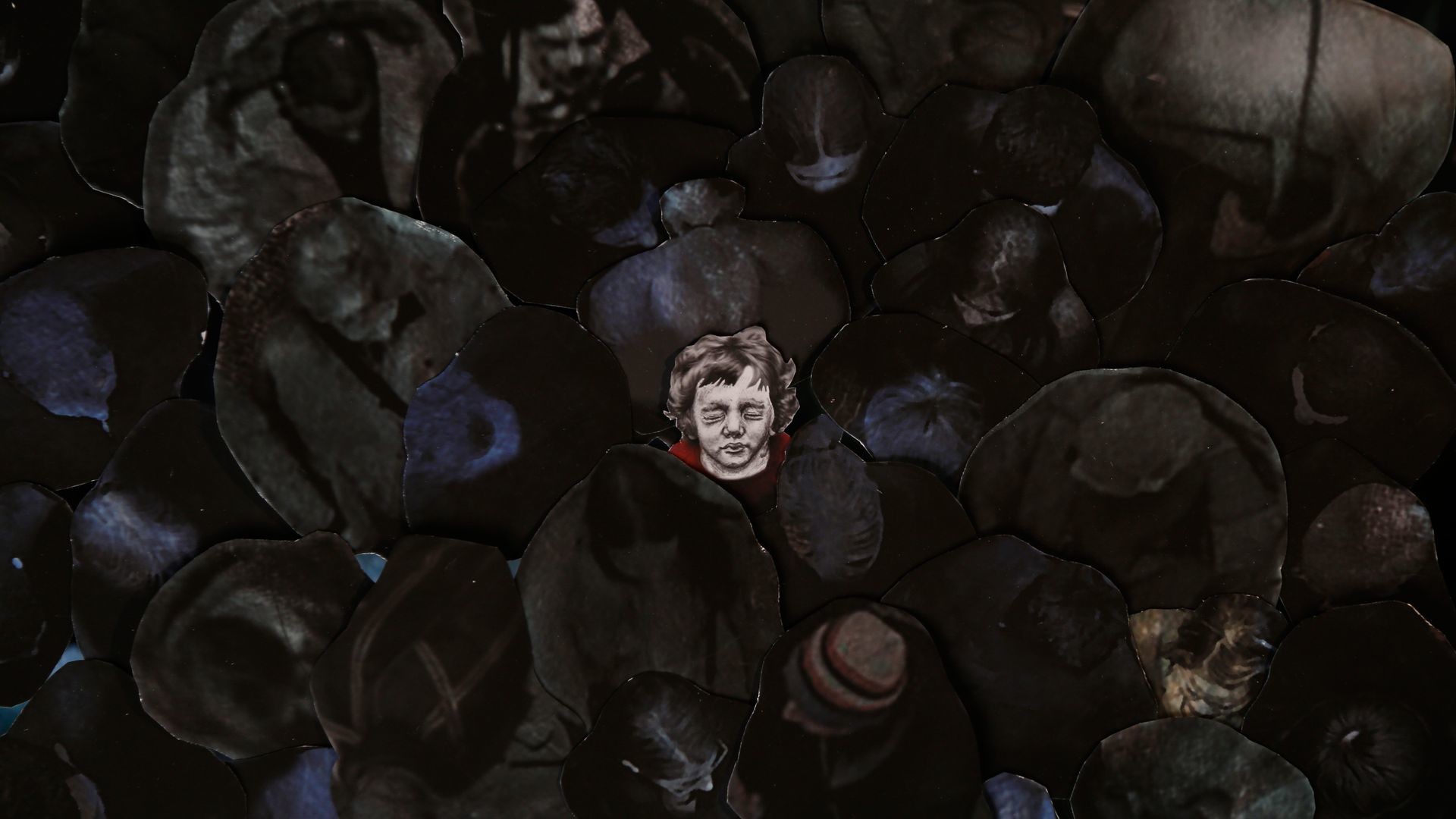 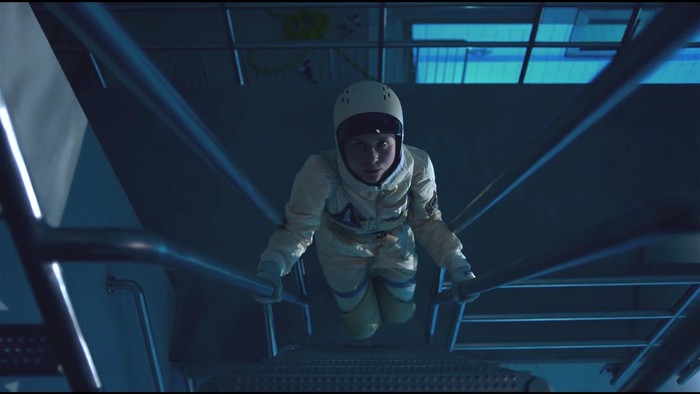 Major Luna jumps towards the moon. In a swimming pool she explores her fantasy to float weightlessly in space. 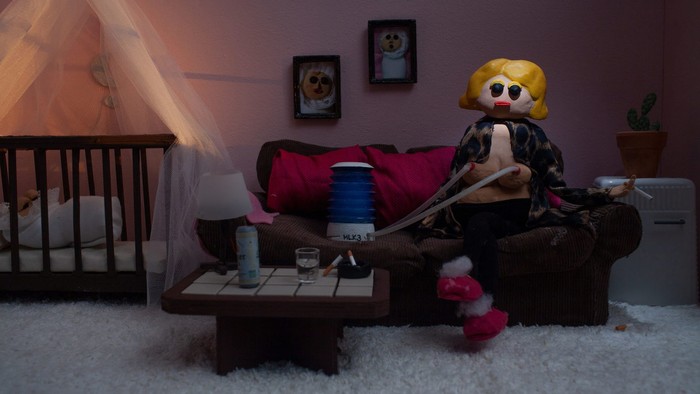 A short film about three people who sell or buy breast milk. 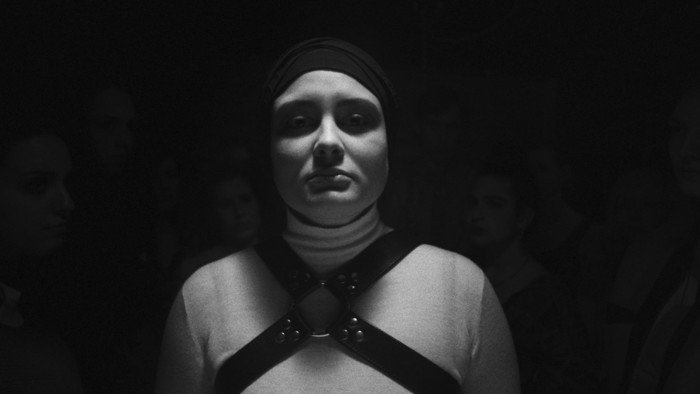 Two friends, young German Muslims, live together. They observe the culture, the church, the dating, the relationships and each other. One thinks pragmatically, the other thinks romantically. 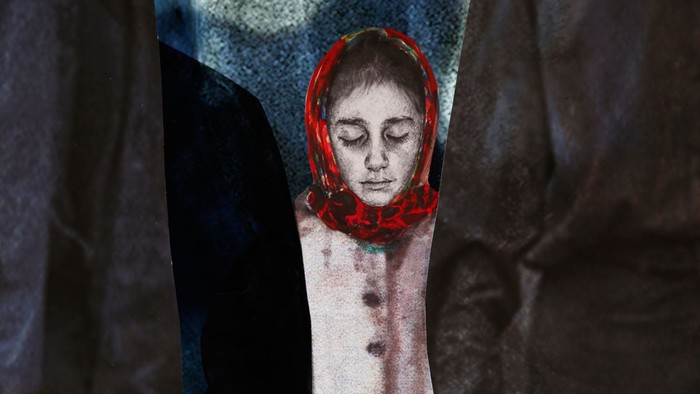 The film shows four routes of flight that were taken by four children in order to escape an ethnic massacre. One had to push through the crowd to get to the last ship, another one to get to the last train, and a third to the last plane, which explodes after takeoff. The fourth child, who missed all three possibilities to leave his hometown, walks together with his family and thousands of other refugees over the snow-covered mountains. The film is based on the real stories of people who escaped the Sukhumi Massacre in 1993 during the Abkhazian-Georgian war. 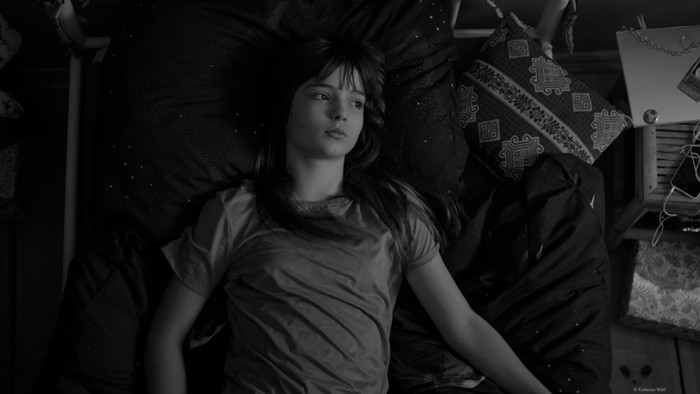 He suddenly appeared. During lunch break he always stands alone in the school yard. Vera watches him with secret fascination. 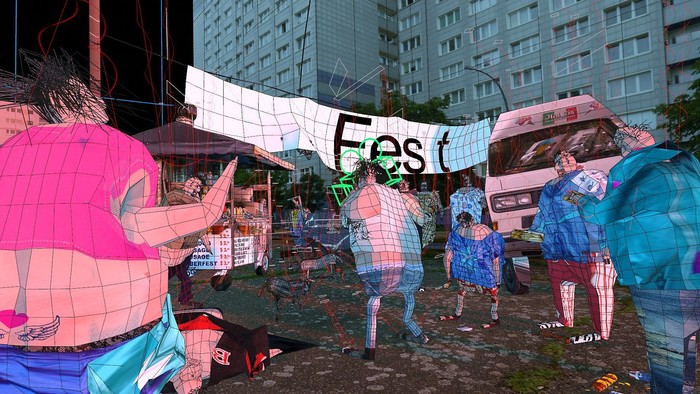 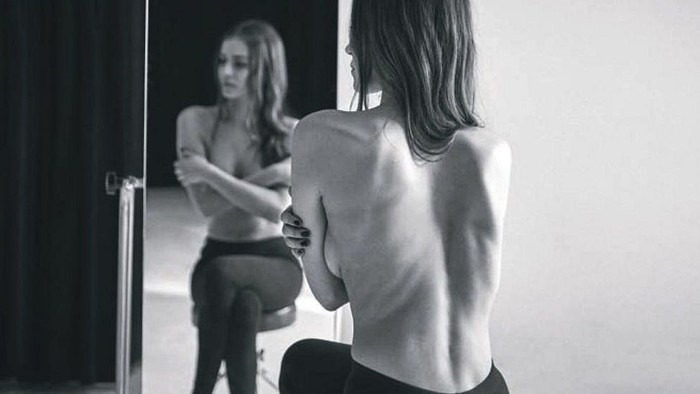 To match the ideal of beauty, the human back has to be straight and exhibit strength. It’s the largest part of the body and makes us stand erect. SHAPES is an homage to different kinds of backs: those marked by scars, curvatures, deformations – deviant from our norm. 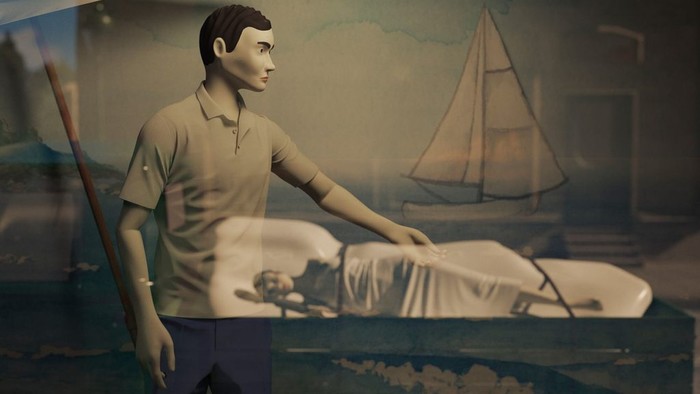 In 1950 in Paris, two shop mannequins in a newly reopened fashion boutique come magically to life. Due to their limited range of movement there is always a distance between them. Nevertheless their affection for one another blossoms into love. 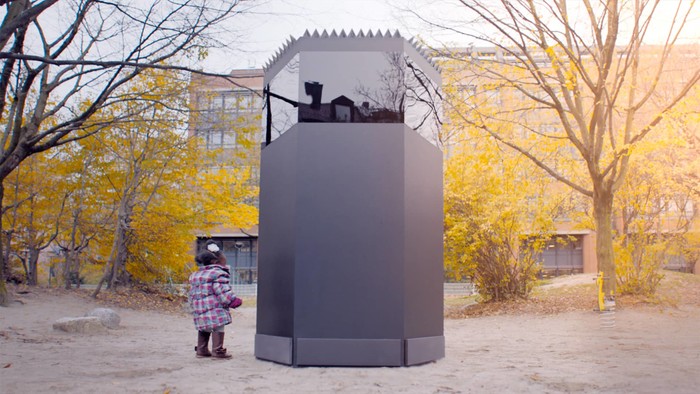 No more need to subject yourself to poor or foreign people in public: myBorder’s joyFence, your personal border wall, finally offers protection – mobile and easy to handle for daily use. The product the world was waiting for! 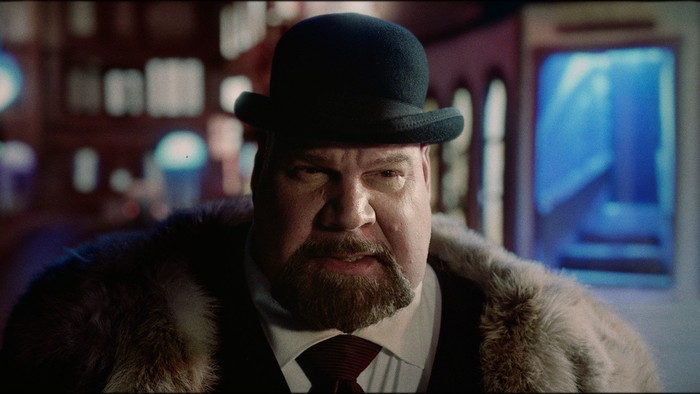 A car crash thrusts Francis, the dreamy film projectionist, into the world of the ruthless gangster Mascarpone. 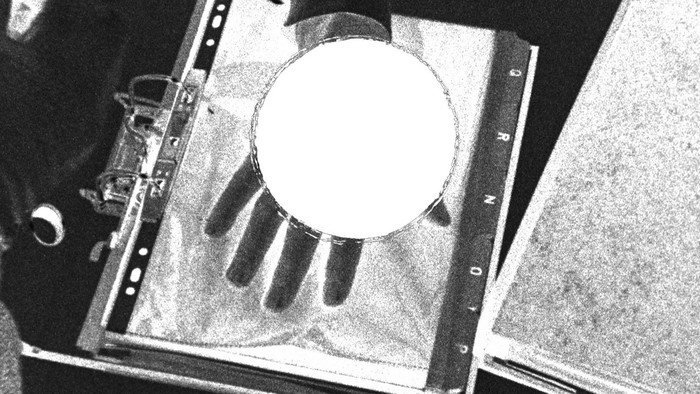 Чья рука?
WHOSE HAND WAS IT?

A detached human hand found after a bomb attack takes us into the abyss of the German intelligence apparatus. The film asks where to look for the roots of intelligence officers’ amnesia and the destruction of records in the course of the NSU investigations.

The continuity of the viewpoint and the analogy of mistakes: 1980 and today. “What applies here is the need-toknow principle.” This intelligence maxim is being radically contradicted. 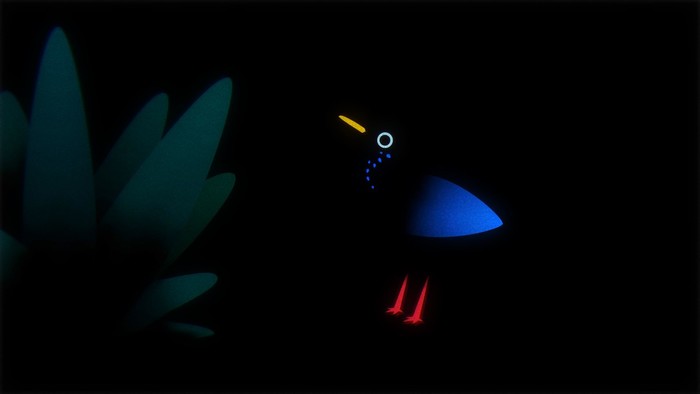 A slightly naïve bird of paradise is going out of his way to attract a mate. 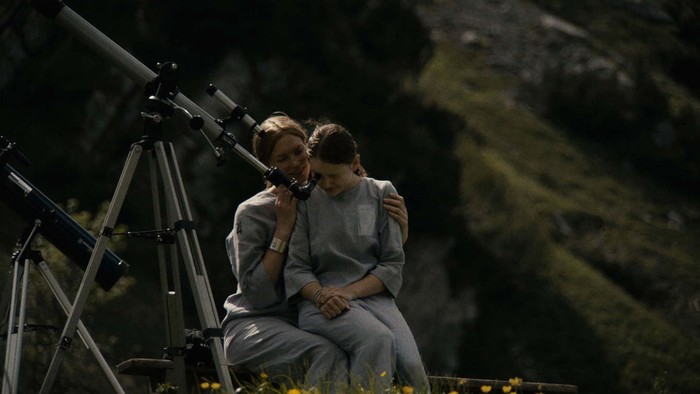 Only a few hours until comet Calypso passes Earth at a threatening distance... Travelling to a remote cabin in the Alps, a shy teenage girl has to decide whether to pursue her own path on Earth, or to follow her parents-members of a cosmic cult, through a fatal procedure into a higher existence on Jupiter. 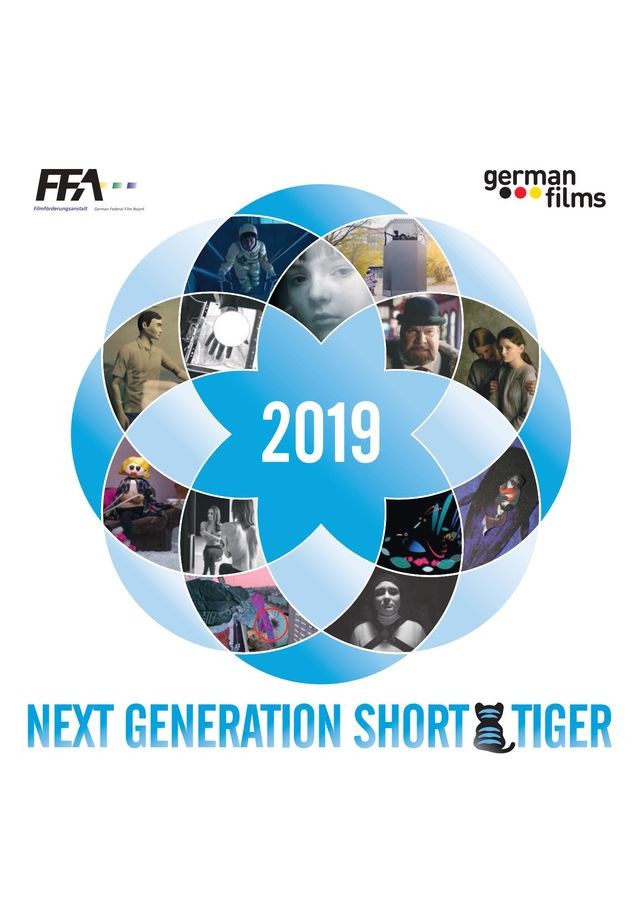