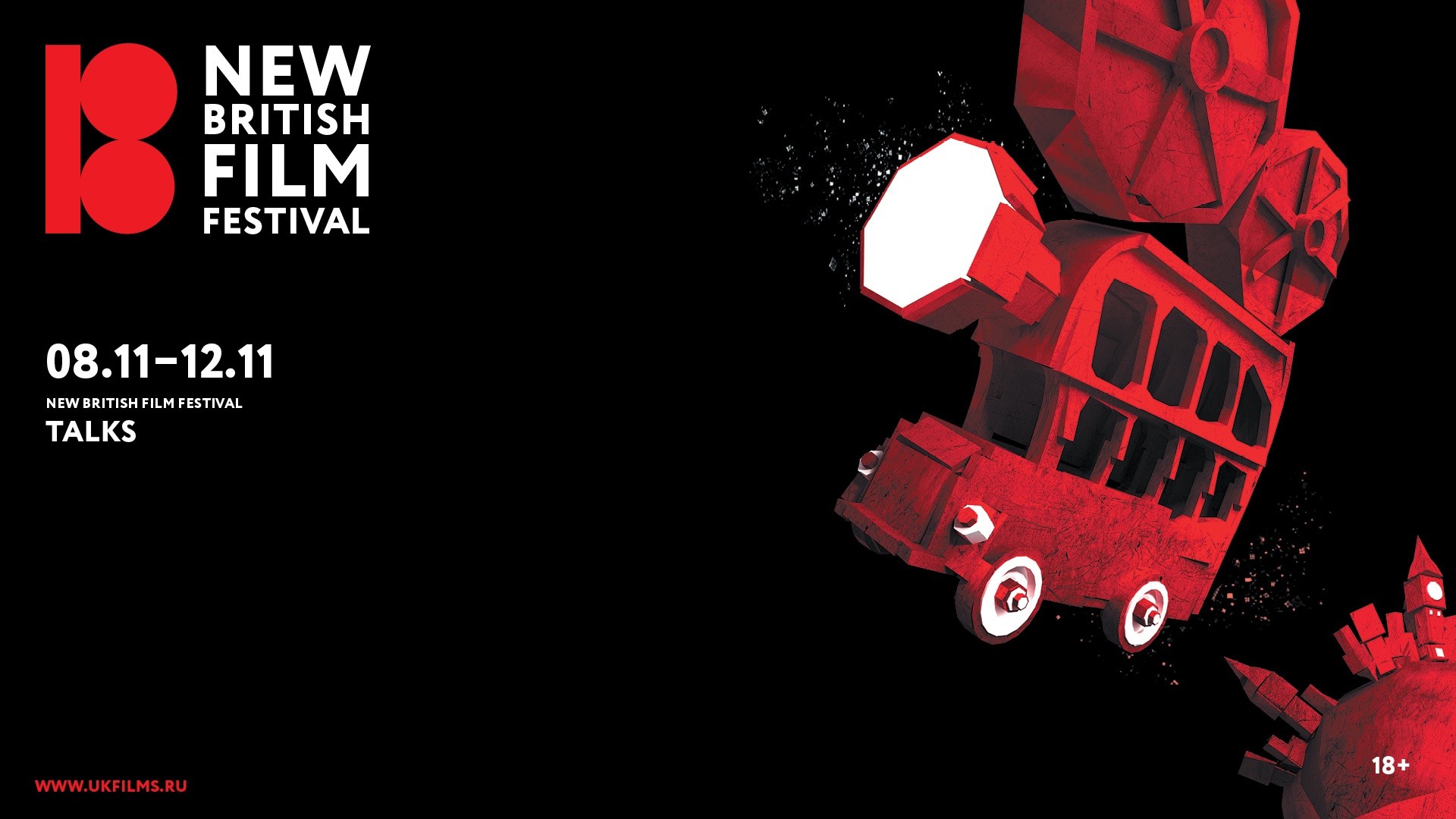 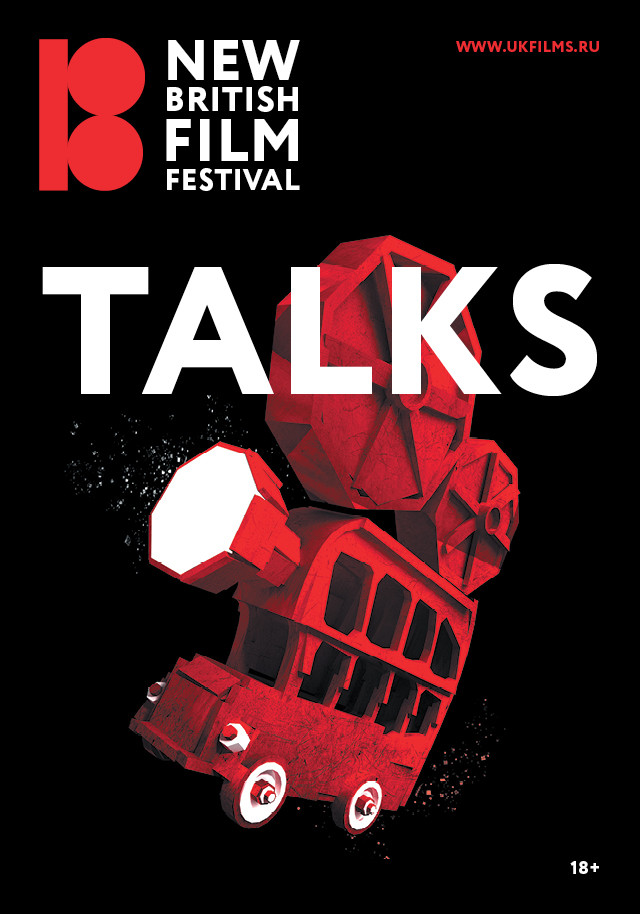 NBFF Talks: From Magic Lanterns to VR: What can we learn from the history of film technology?

Film scholar Ian Christie will talk about innovations that drove the development of cinematography, starting from when Britain was a world leader in stereoscopy and developing lantern spectacle, into the early days of moving pictures, when the English pioneers were acclaimed in Russia. In the 1920s, Soviet filmmakers inspired the filmmaking world, and helped launch a new realist direction in British production. These exchanges were revived during the 1980s, and as cinema faces the challenges of 3D and VR, there could be scope for renewed cross-fertilisation between Russia and Britain.

Entrance is free, registration is required