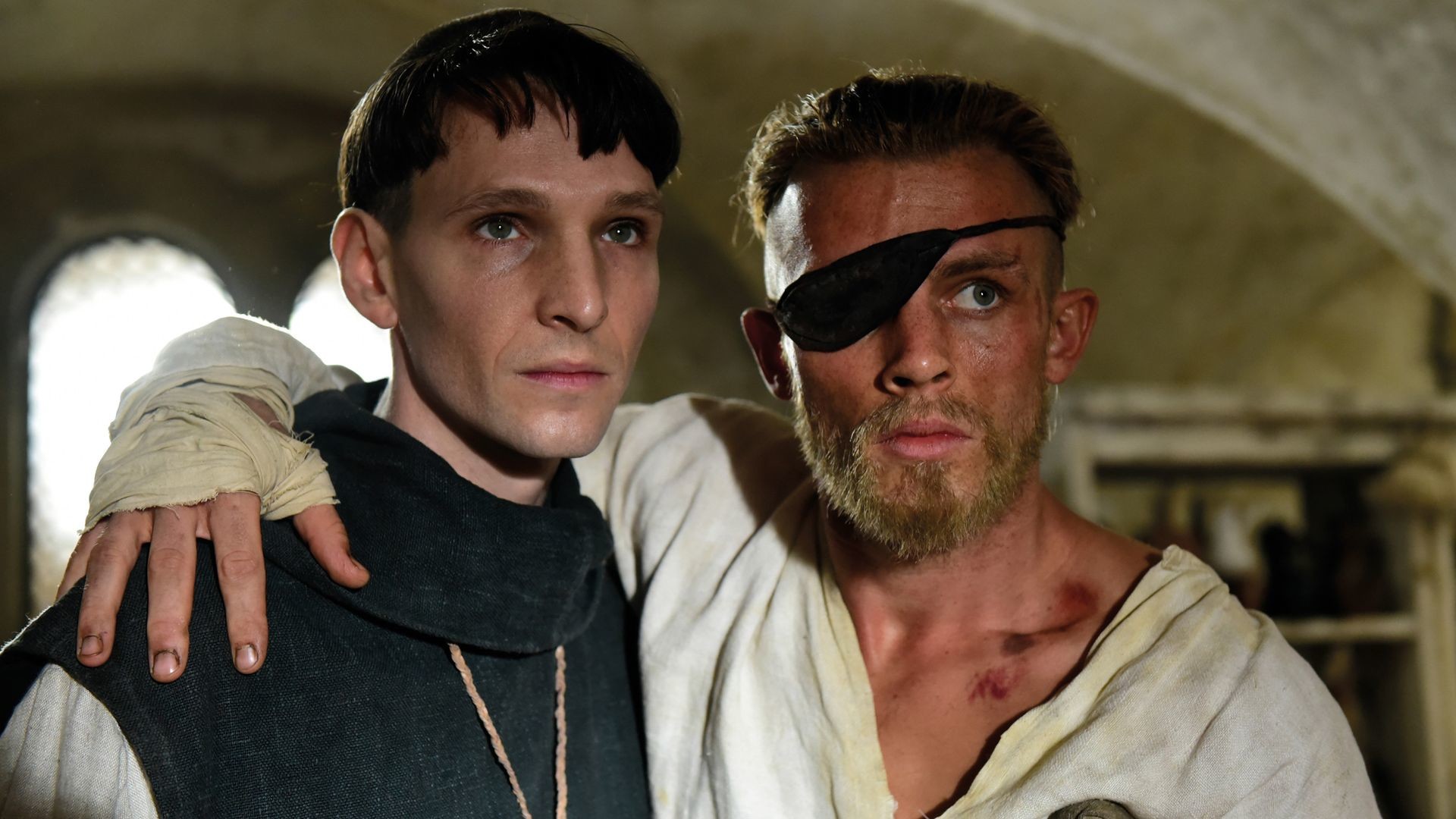 Based on the Literature Nobel Prize winner and bestseller by Hermann Hesse. From the director of the Academy Award winning THE COUNTERFEITERS.
In the dark middle ages young unruly Goldmund is sent to a monastery by his father to atone for the sins of his mother, who abandoned them. It is there that he meets Narcissus, a brilliant, scholarly novice, who is introverted and aloof. A unique and deep life-long friendship is born. Narcissus chooses to remain detached from the world in prayer and meditation. Goldmund, who is passionate, sensual and impulsive, runs away from the monastery to live a picaresque wanderer's life, his amorous and artistic adventures leading him to discover the extremes of both ecstasy and pain. Several thrilling years pass, until one day these friends cross paths again…
Narcissus and Goldmund is the film adaptation of literature Nobel Prize winner Hermann Hesse‘s bestseller. First released in 1930, the novel has been translated into more than 40 languages and has inspired generations ever since.
Courtesy of the Beta Cinema Company. 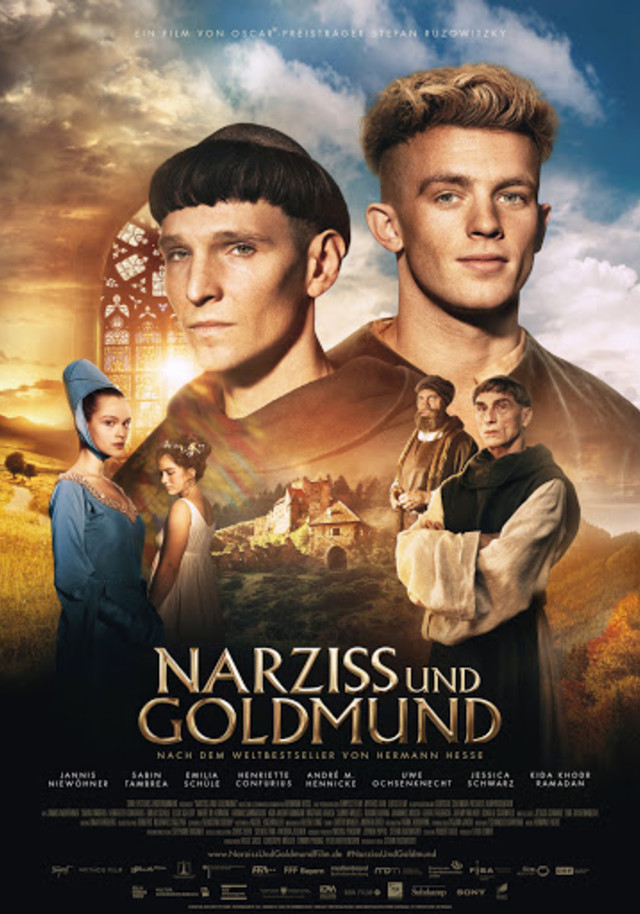