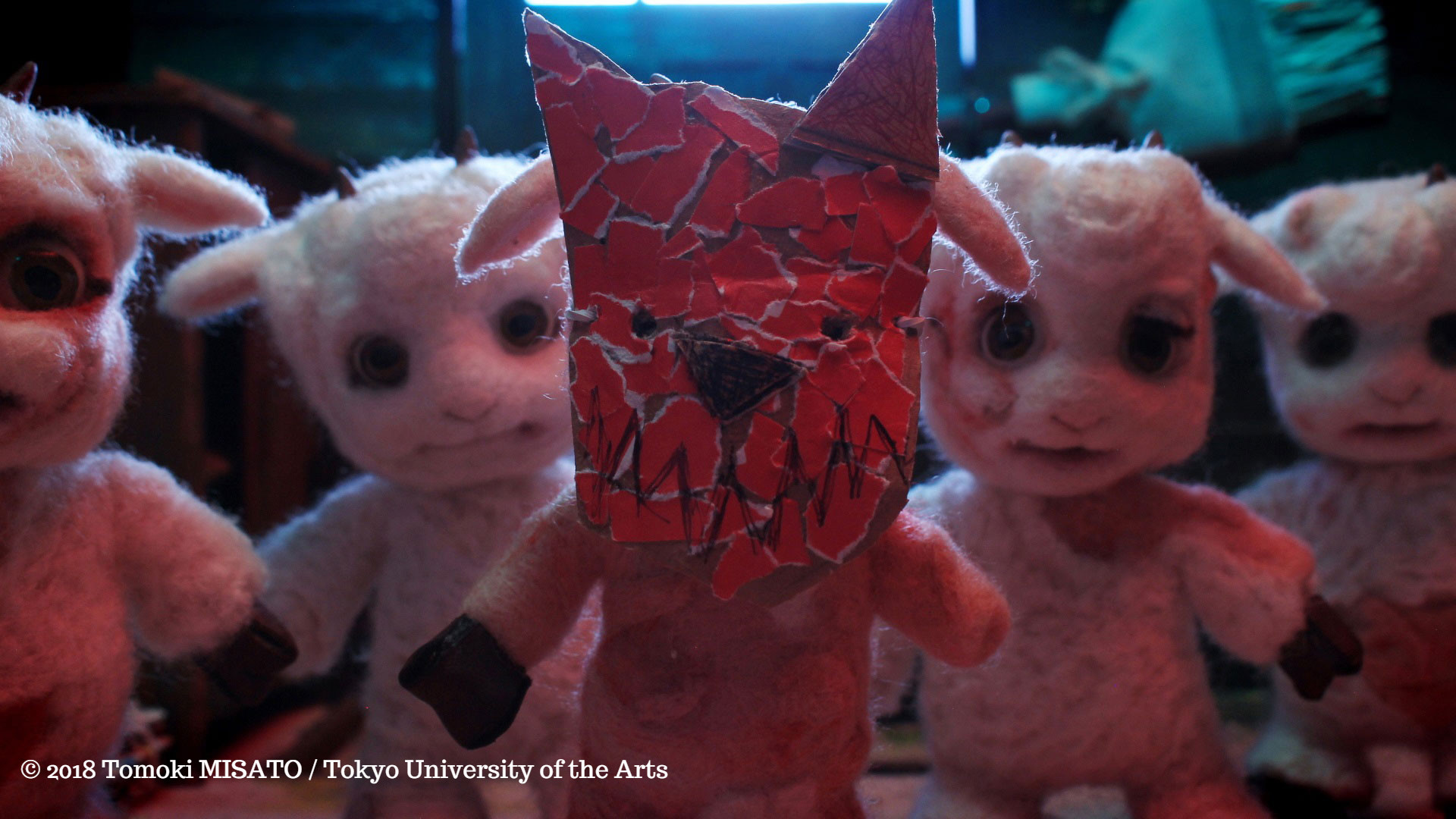 The mother goat rescues her little goats from the wolf's belly. But she can't find Toruku, her eldest son! Where is Toruku?!

The theme of the film is the madness that can come from a parent’s love. Neglect is a problem that is treated as a crime, yet parental overprotection is not considered a crime. However, overprotection can rob a child of important learning experiences. The film was created with the goal of “leaving a lingering sense of discomfort when it comes to one-sided affection.” It asks viewers to consider whether overparenting is just.