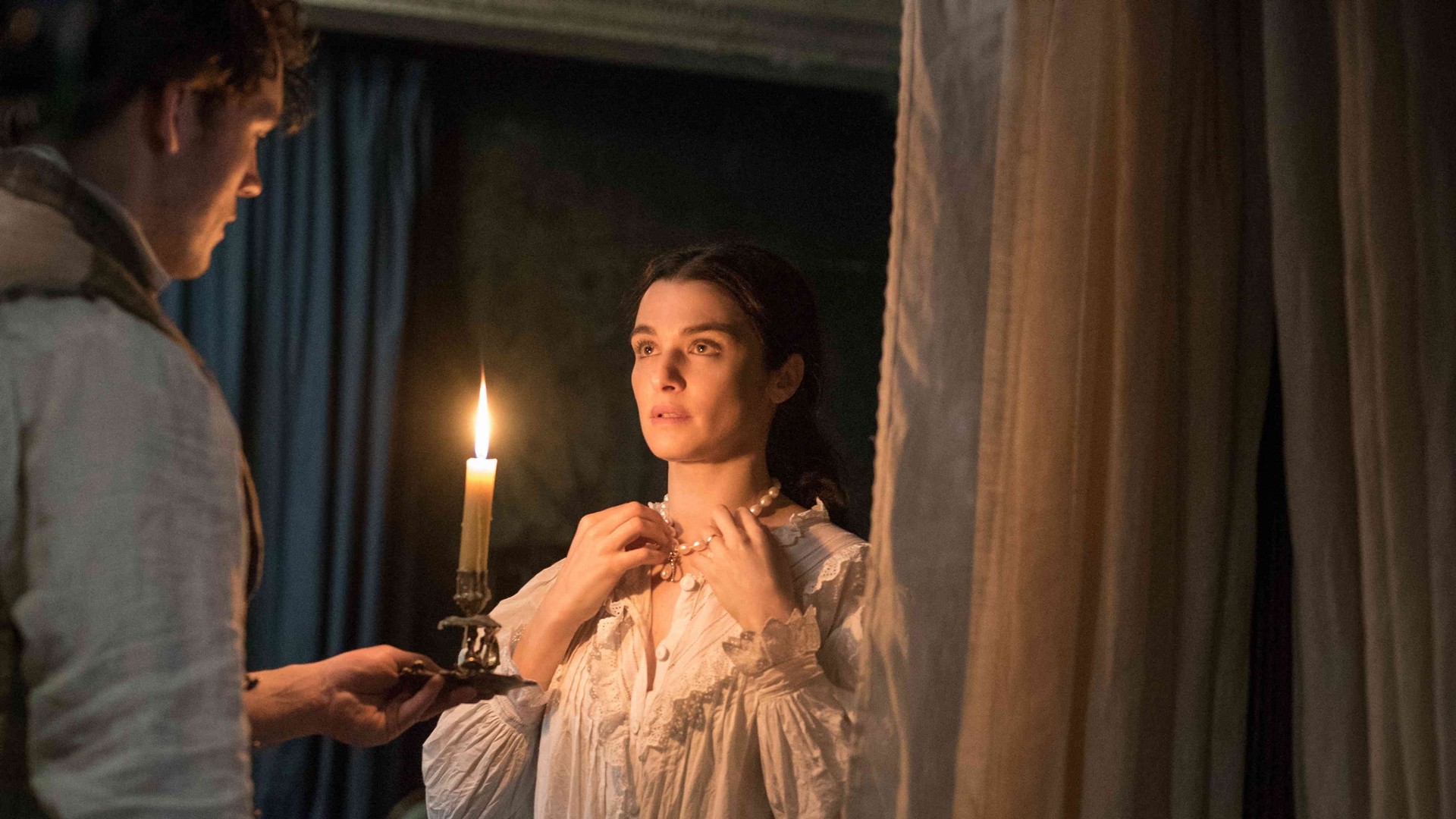 Philip, an orphan, was taken in and brought up by his cousin Ambrose, a Devon landowner he loves like a father. At a time, Ambrose, who has been advised by his physician a warmer climate, leaves for Tuscany. There he meets and marry Rachel, a half-Italian cousin of his. After an idyllic outset, the situation deteriorates. Shortly before his death, Ambrose manages to alert Philip: his wife is killing him slowly. Willing to sort out the truth, Philip goes to Ambrose's place but he does not find Rachel, who has gone away. Instead he meets Rainaldi, her friend and lawyer, who does not inspire him with confidence. He returns to his estate, persuaded that Rachel is evil and is the direct cause of Ambrose's death. Some time later, Rachel announces her coming. Determined to welcome her coolly, he is stunned to discover a woman not only beautiful but elegant, intelligent and sensitive. Instead of strangling her like he said he would, he falls in love. Madly. 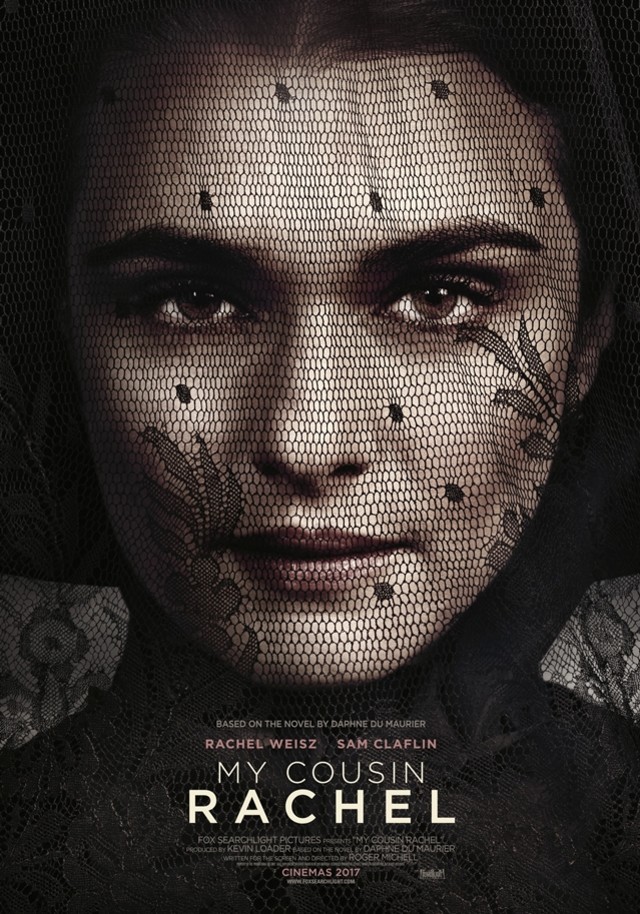