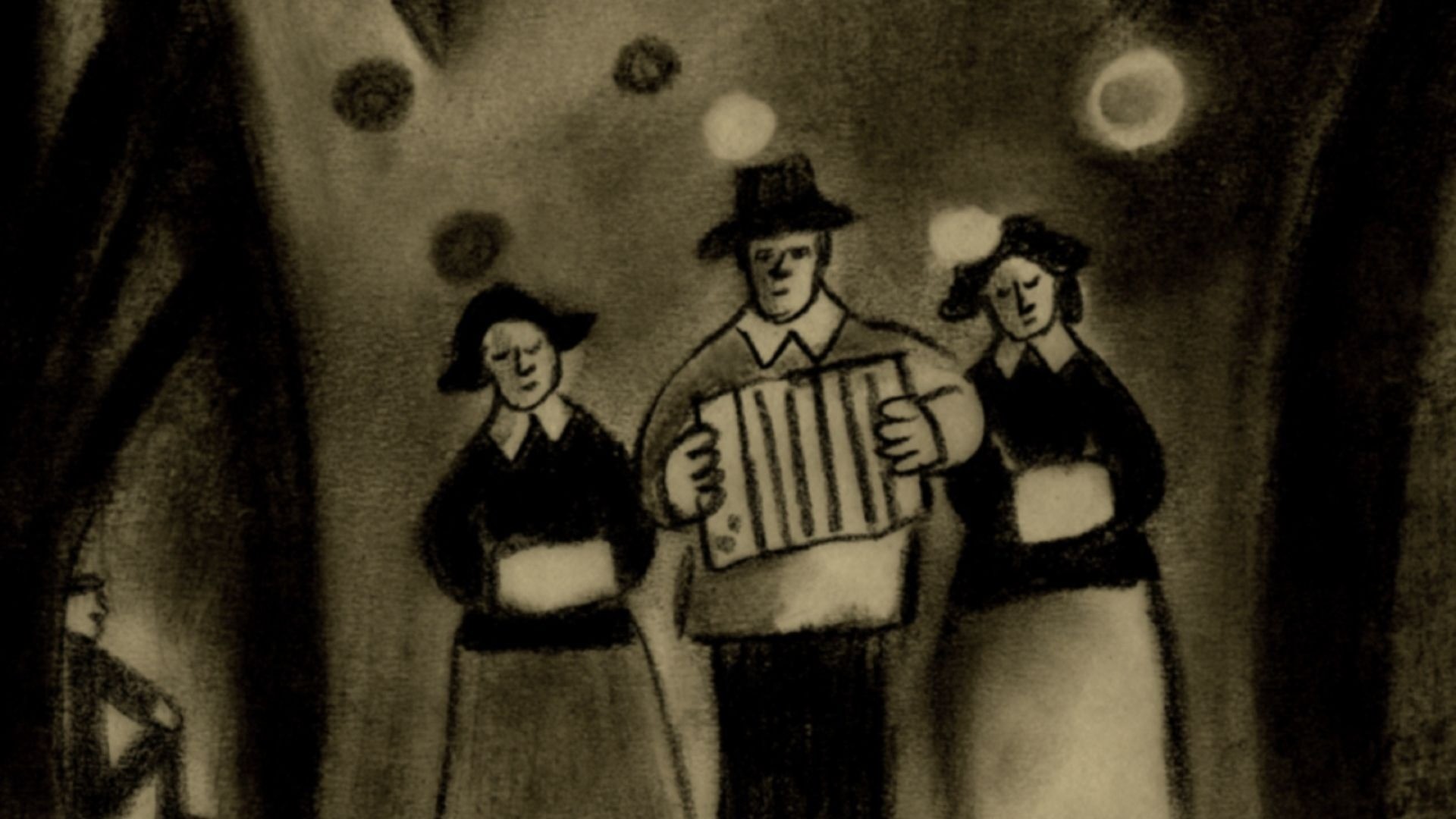 Based on a short story by Boris Shergin.
The young ship master Mitya falls in love with the beautiful stranger at a glance, but she disappears. He has to find this girl in the big city, but he doesn`t even know her name nor address.