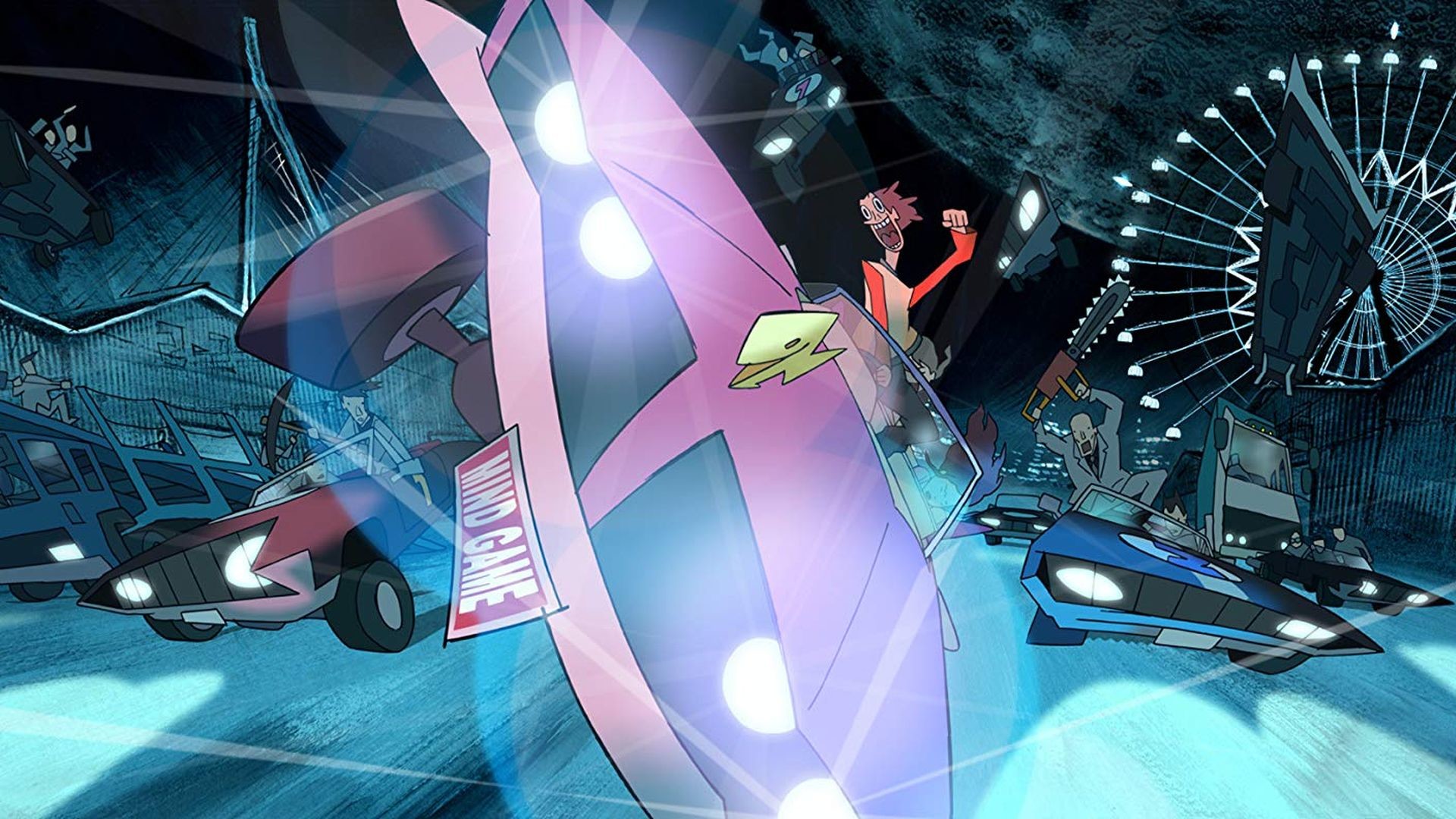 The film follows Nishi, a loser who has a crush on his childhood girlfriend. After an encounter with the Japanese mafia, the film follows Nishi as he journeys to heaven and back, and ends up trapped in an even more unlikely place. Nishi (and some friends) attempt to break out of their trap, and discover what it truly means to be alive along the way. This is a mind-bending trip that uses some of the most innovative animation ever created. 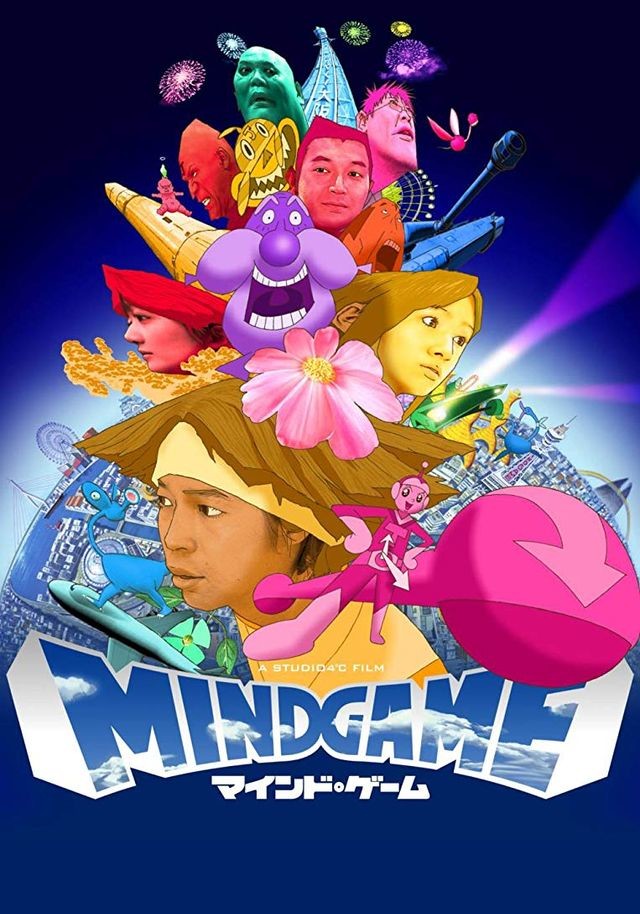