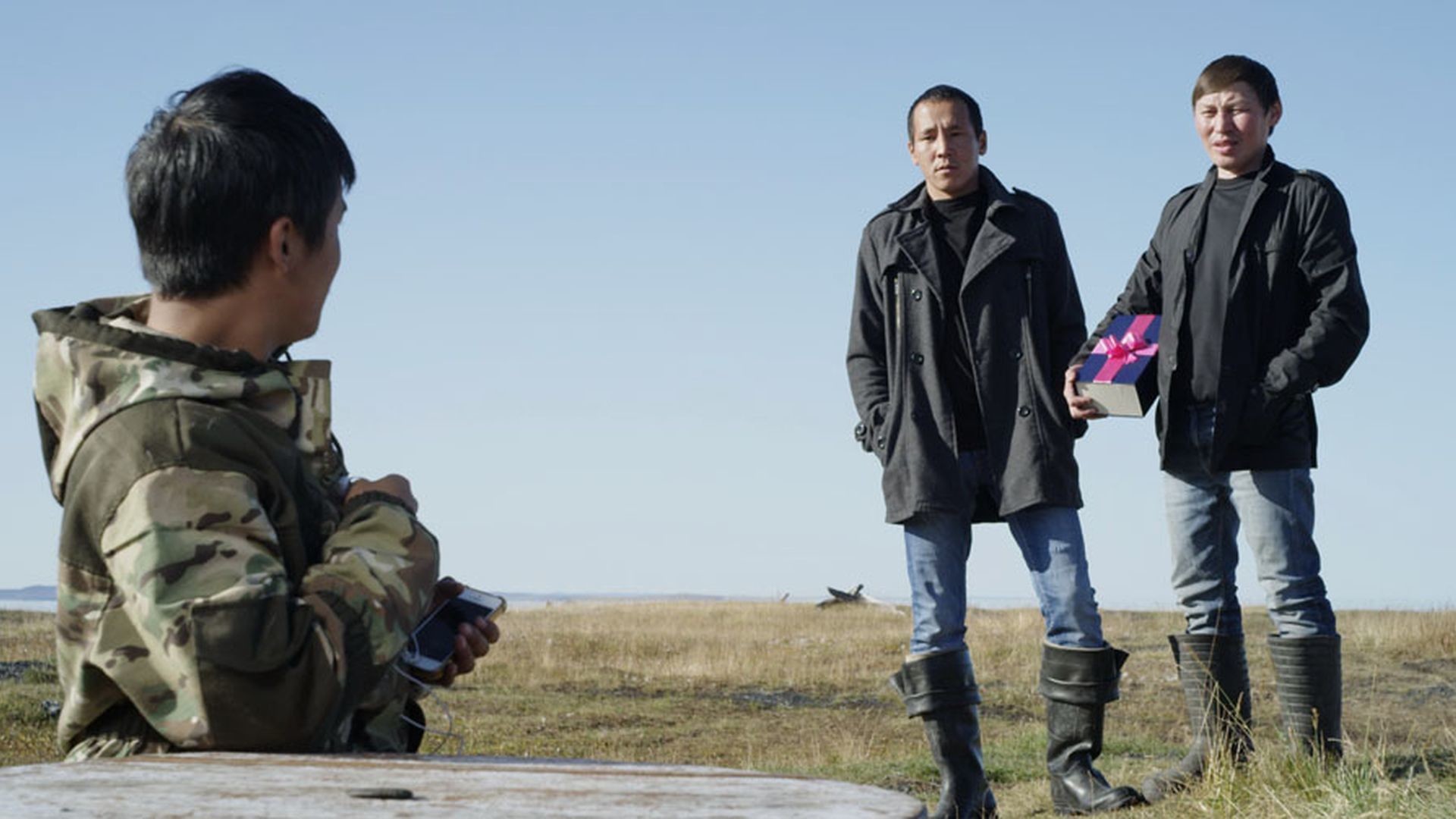 Having quarreled with his father Altan goes to work in the North. He will have to spend a month alone on a deserted island. But soon a neighbor appears. He is old Baibal who has come to the island to spend the last days of his life there. He asks Altan to bury him next to his wife. But the guy finds out that long ago the old man’s daughter went missing. He talks the old man into publishing an entertainment blog to find his daughter and put of the man’s death. Every day Altan does his best to stimulate the old man to live another beautiful day. 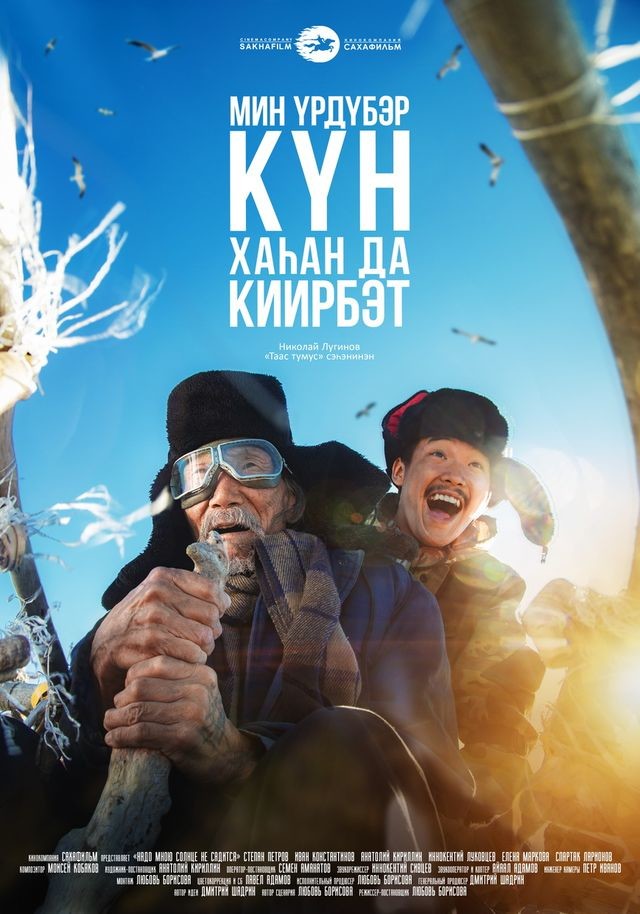