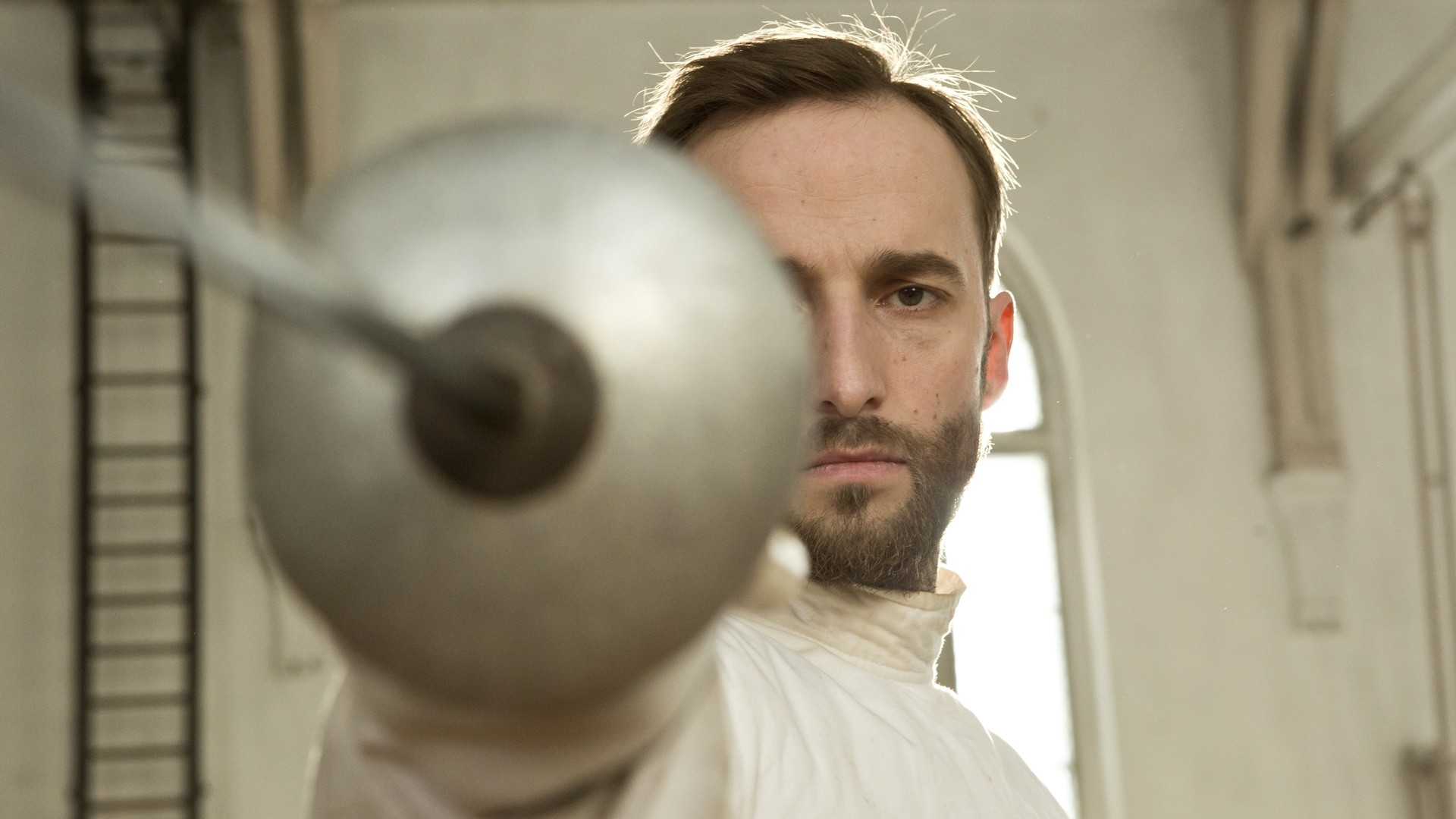 Fleeing from the Russian secret police because of his controversial past, a young Estonian fencer named Endel is forced to return to his homeland, where he begins to train a group of young children in the art of fencing. The past however catches up with him and Endel has to choose between letting his students down or putting his life in danger. The movie is partially based on the real life story of an Estonian fencer Endel Nelis (1925-1993). 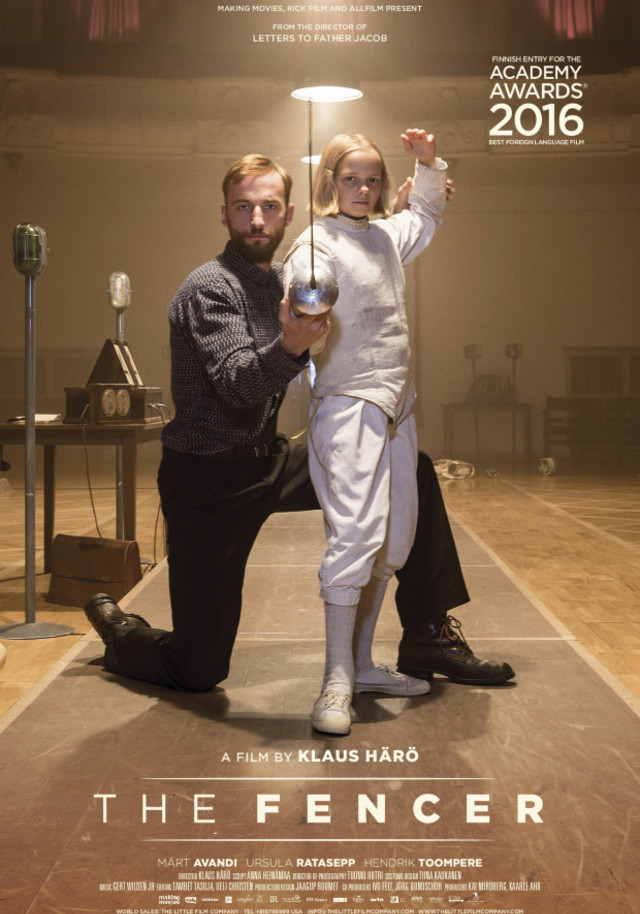