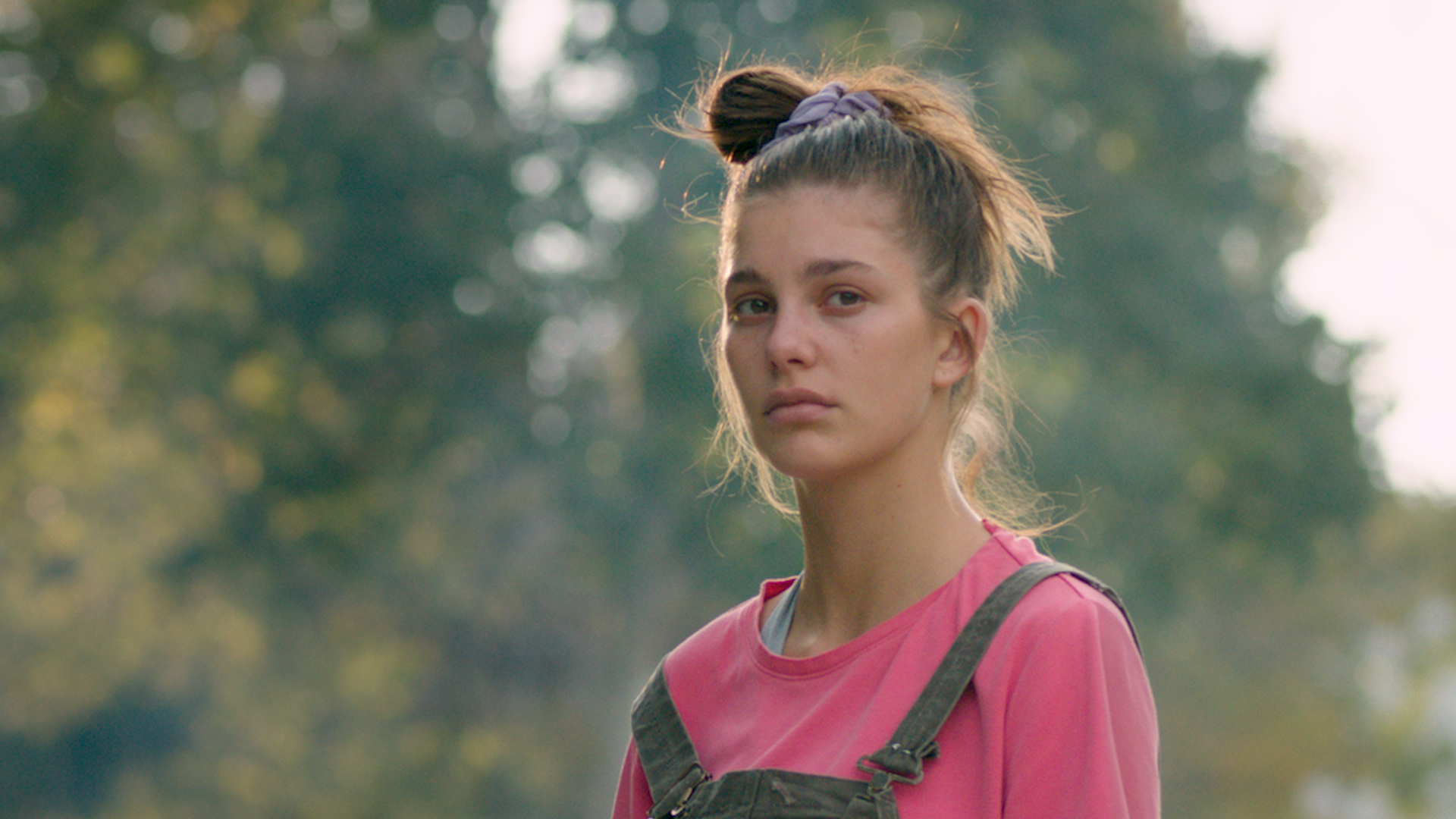 Mickey and the Bear

Faced with the responsibility to take care of her addict, veteran father, headstrong teen Mickey Peck keeps her household afloat. When she has the opportunity to leave for good, she must choose between familial obligation and personal fulfillment. 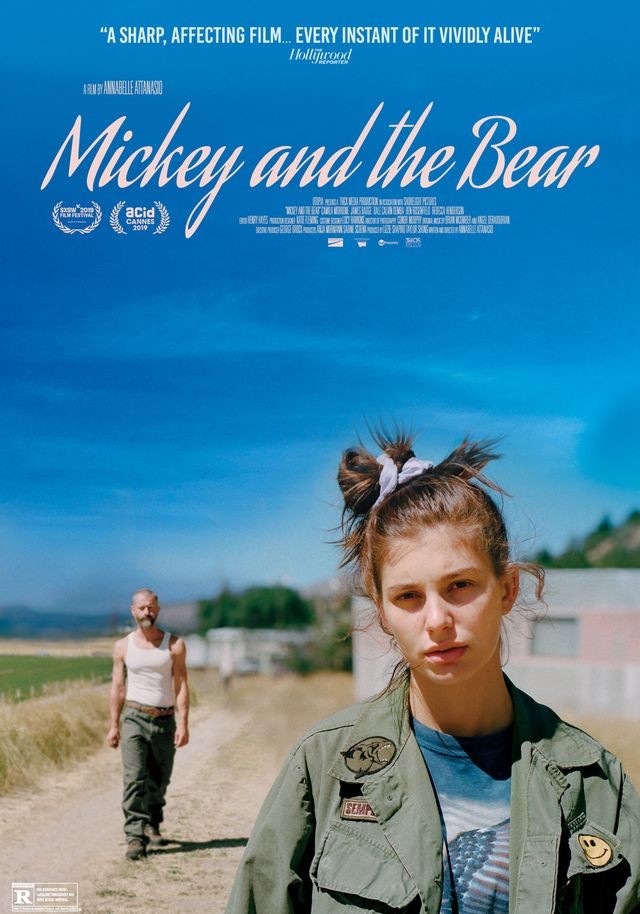