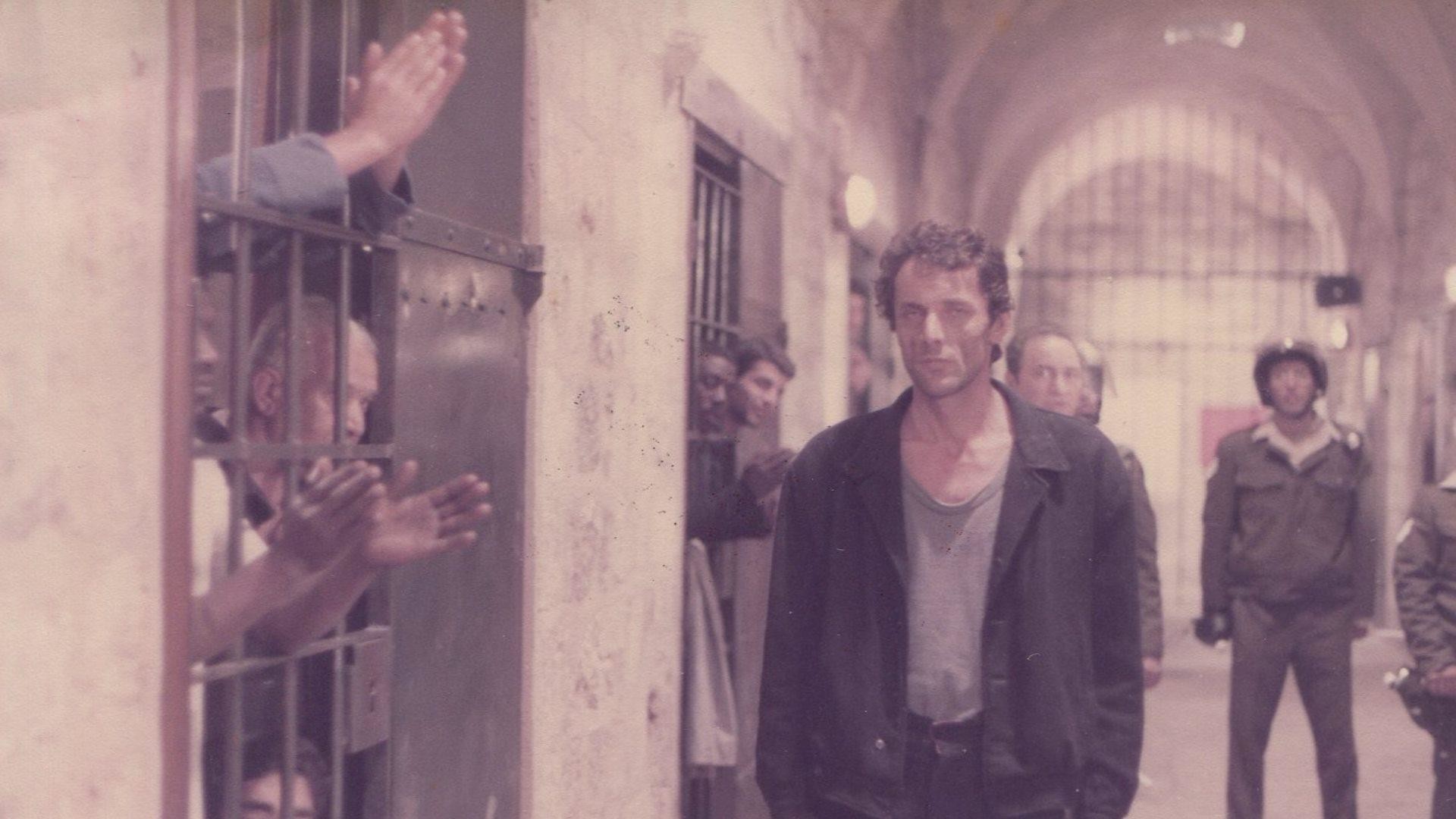 In Israel's Central Prison, the security officer is corrupt, supplying drugs and stirring the hatred between Jewish and Arab prisoners to his advantage.

Uri, in for 12 years for armed robbery, and Issan, in for 50 years for PLO violence, command the respect of their cells. When the Arabs are framed for the murder of a Jewish prisoner and a young inmate commits suicide rather than lie about what happened, Uri and Issan form an unlikely partnership, leading the security block on a strike. Prison officials try to break it.

In the background are Uri's daughter and Issan's wife, women of beauty and passion who embody the distance from inside a cell to the outside. 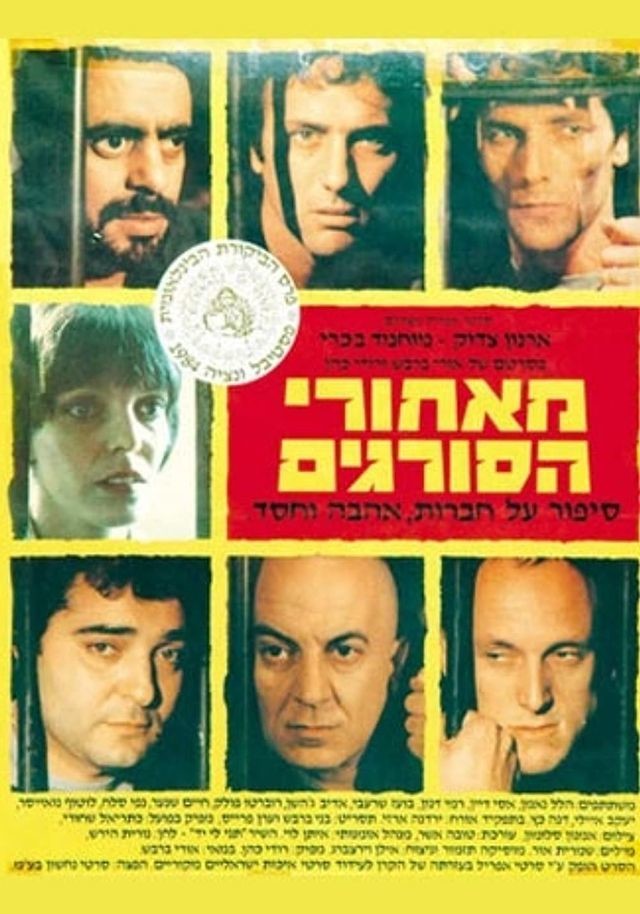