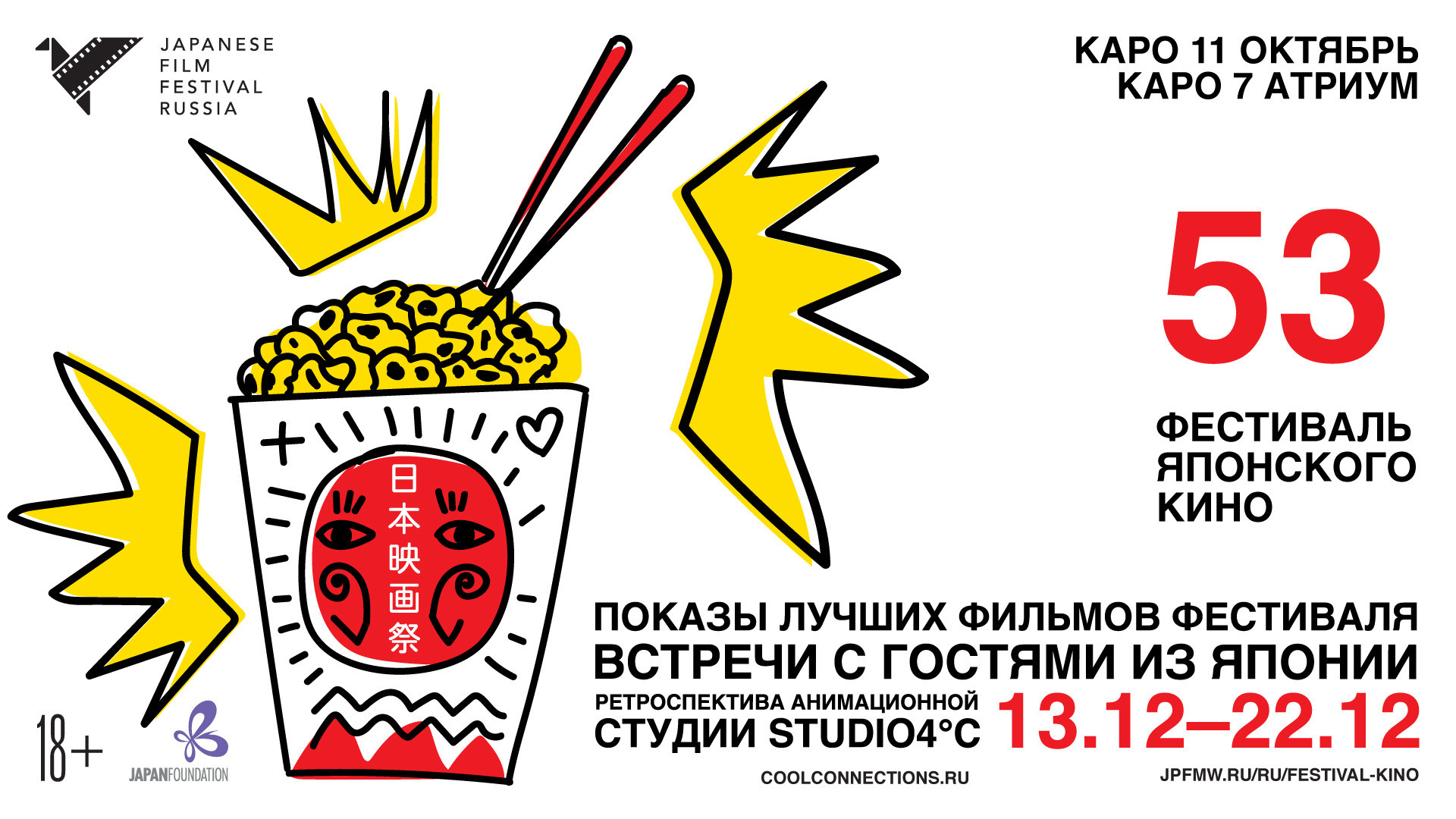 A film adapting the first volume of the mystery series penned by Higashino Keigo in which a detective disguises himself as a hotel employee to solve the riddle of a serial murder case. "HERO" series director Suzuki Masayuki teams up once again with Kimura Takuya.
The third in a series of murders occurs in which a strange number is left at the scene of the crime. Metropolitan Police investigator Nitta (Kimura) asserts this number reveals the site of the next murder. He insists the Hotel Cortesia Tokyo should be alerted and solicits the cooperation of front desk clerk Yamagishi (Nagasawa Masami).

A Russian girl acted in the film!

Find out more about the film via the «Коммерсантъ»'s narrative. 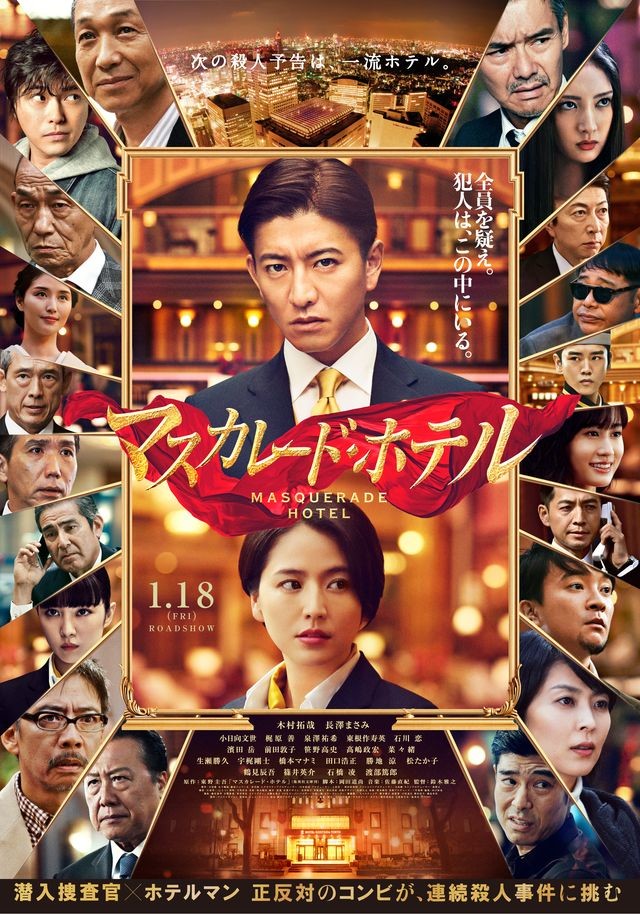