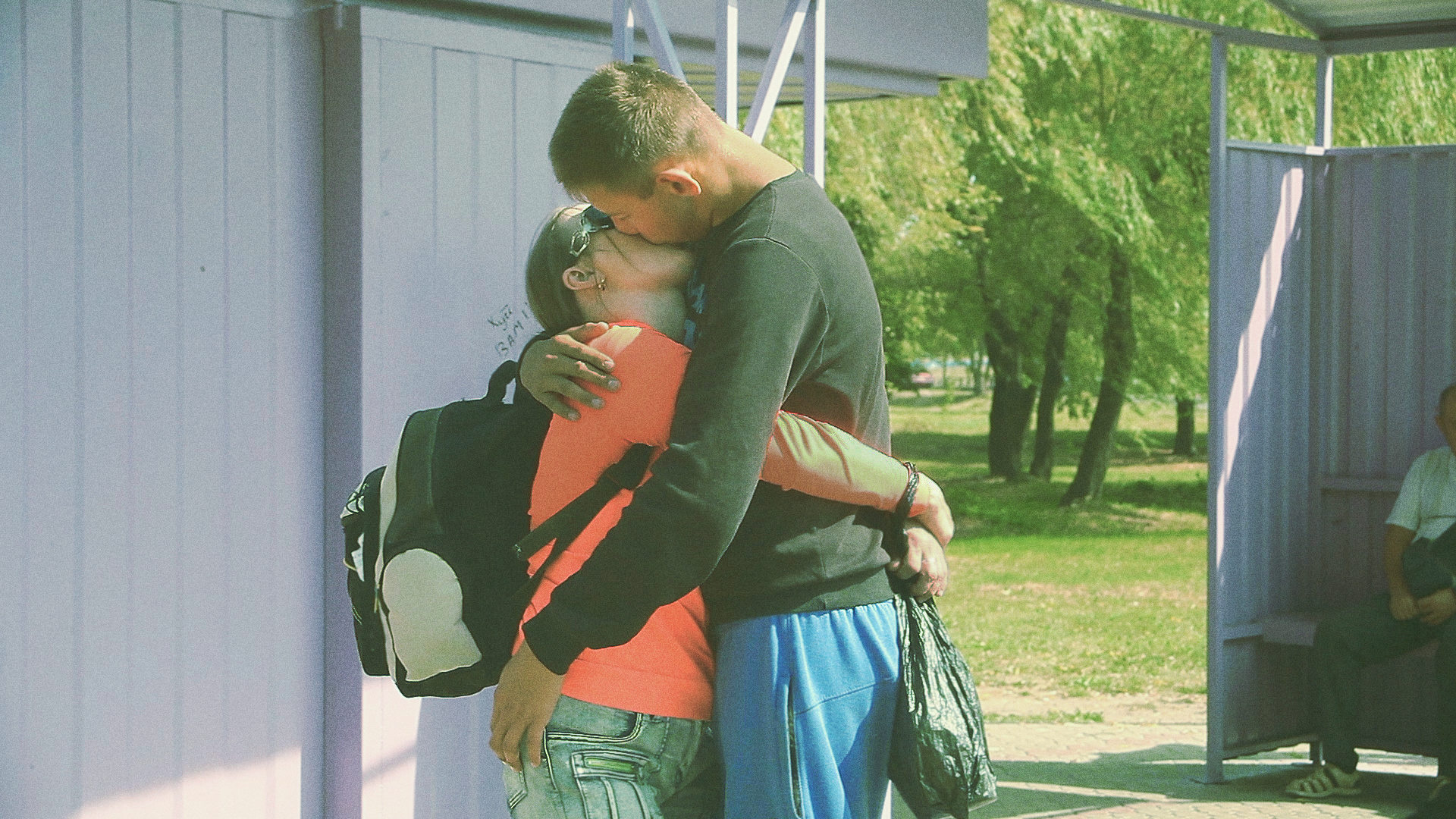 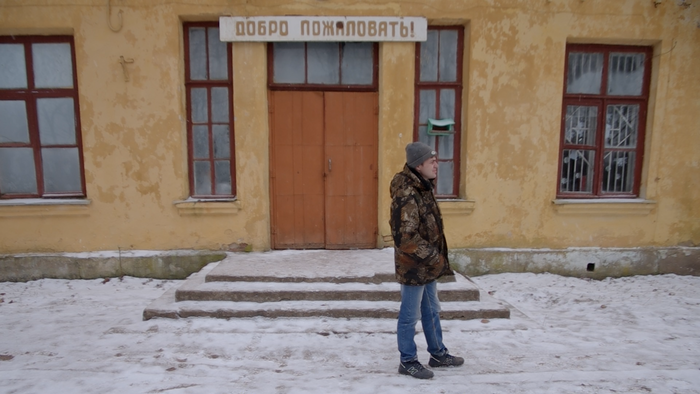 A new ethnographic film by Anna Altukhova, about young adults – residents in assisted living centre in a rural town in central Russia after aging out of an orphanage for children with intellectual disabilities. The film documents how this cohort imagines what it means to live independently as adults, envisioning standardized ideals of heterosexual family units in separate homes, and pondering what kinds of work might be viable. The film is shot with an ironic depiction of an unusual practice amongst the group, the standing challenge to spend a night, or several, away from the assisted living apartments that they share in small groups, living ‘independently’ in a seemingly abandoned house (without heat aside from a wood stove). The house, local lore has it, once belonged to a pre-revolutionary Baron, and, was visited by Lenin himself. 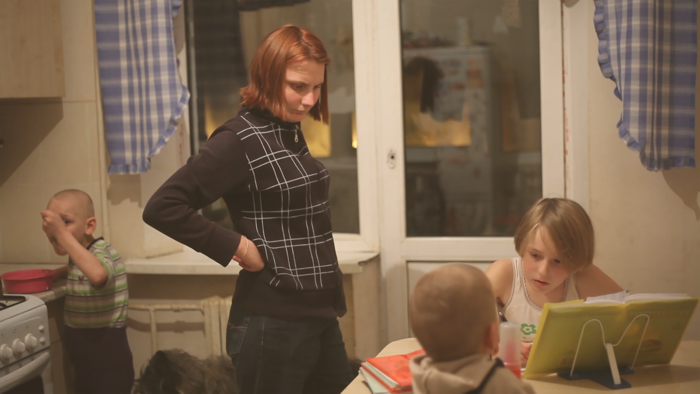 This is a love story. In a place that is not intended for this at all. The events of the film unfold in the day stay group of people with disabilities. And only the inner beauty and strength of the heroes of the film turn it into a “Place of Love.” This is a story about all of us, about the pursuit of happiness, inner beauty, sincerity – that there are no differences between all of us.
Share 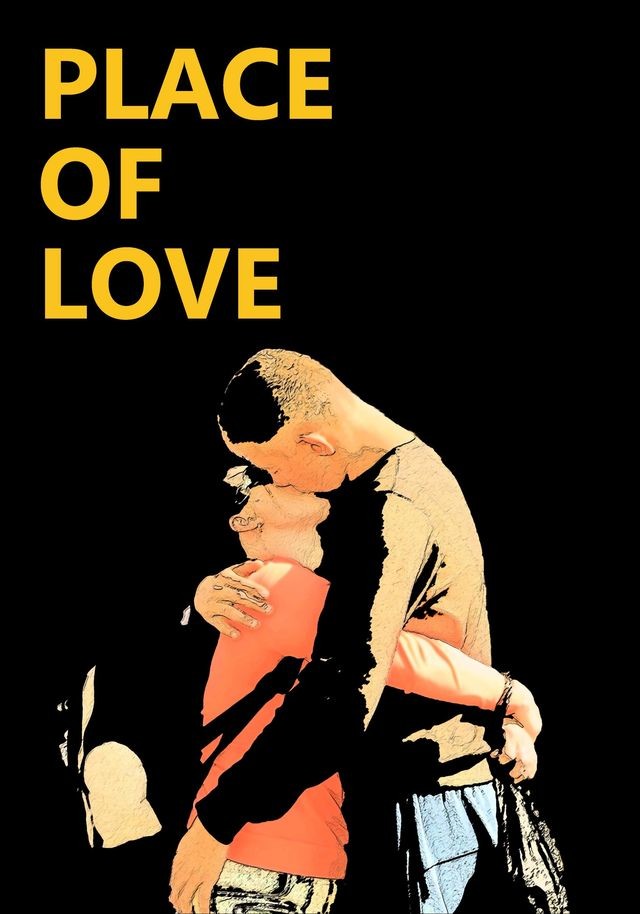