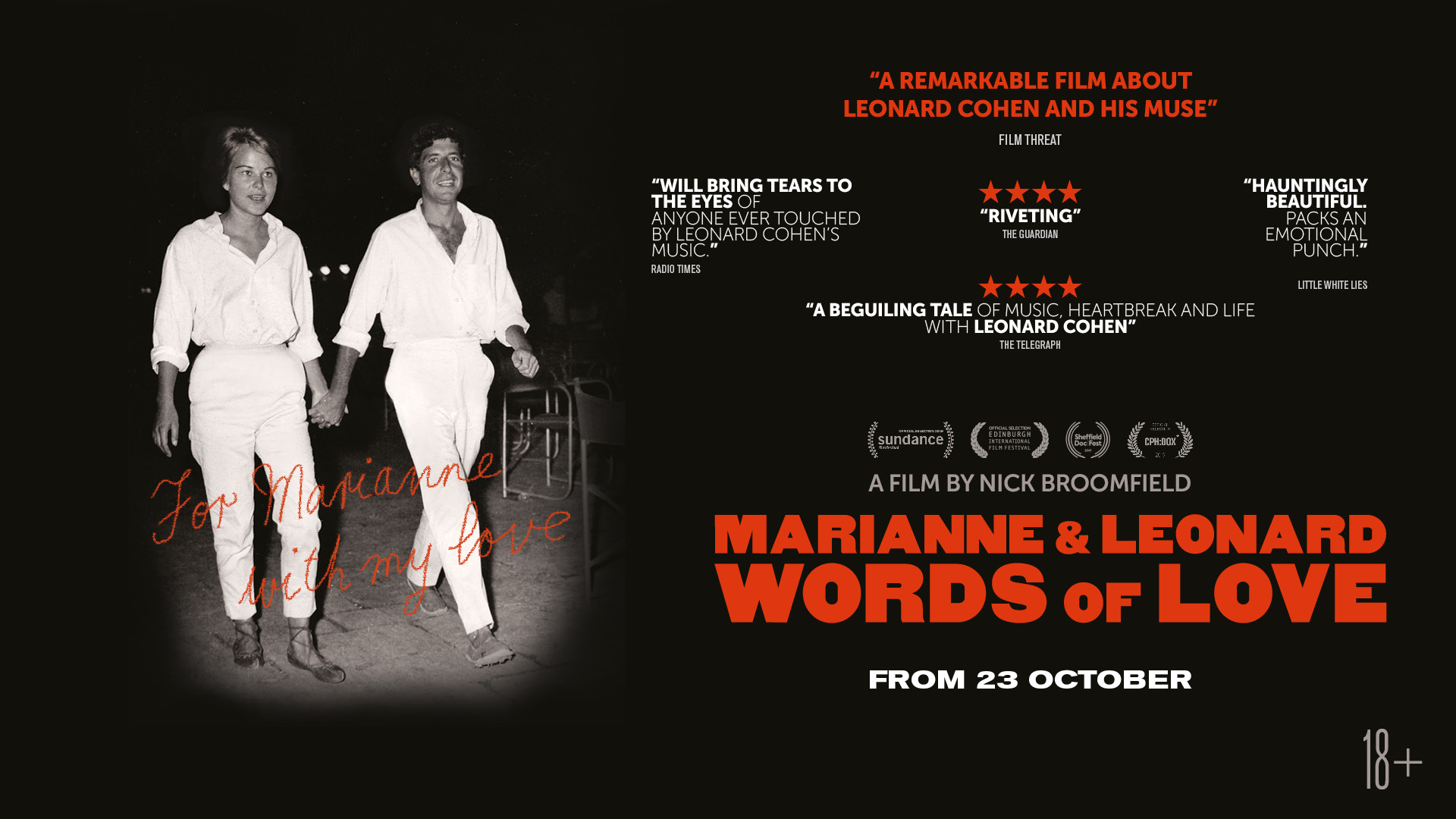 Subscribe to the news
As part of the UK-Russia Year of Music project 2019, realized by The UK Embassy in Moscow, with the assistance of the British Council.

Four-time Grammy Award winner, writer, poet, Montrealer of Jewish descent, beautiful loser, Zen Buddhist monk and one of the most influential people in the history of music. All this is about Leonard Cohen, whose recognizable timbre and profound lyrics worthily won hundreds of thousands of fans all around the world from the 1960s until the death of Cohen in November 2016.

This year, September 21, is the 85th anniversary of the musician’s birthday. And the story of one of his most famous songs comes to life on the big screen: So long, Marianne ...

Marianne & Leonard: Words of Love is renowned filmmaker Nick Broomfield’s (Biggie and Tupac, 2002; Kurt & Courtney, 1998; Whitney: Can I Be Me, 2017) most personal and romantic film of his storied career.

The documentary starts on the Greek island of Hydra in 1960, where Leonard Cohen, then a struggling and unknown fiction writer, and Marianne Ihlen, a single mother with a young son, became part of community of expat artists, writers and musicians. 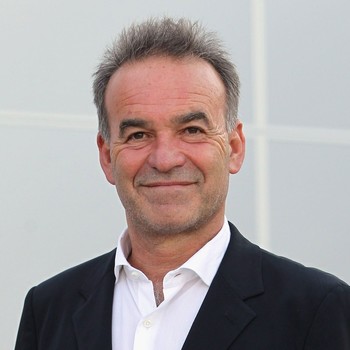 Ник Брумфилд
Nick Broomfield
Director, Producer
Born in 1948. He gained higher-level education at University College Cardiff (law), and the University of Essex (poitical science). Studied film at the National Film and Television School in London. Professor Colin Young had a great influence on  Broomfield's work, and also it was he who make his acquaintance with Joan Churchill, future co-author of such Nick's worsk as: Juvenile Liaison, Tattooed Tears, Soldier Girls, Lily Tomlin, Aileen: Life and Death of a Serial Killer.

Broomfield became known for this self-reflective film-making style: making films that were also about the making itself as well as the ostensible subject ((Whitney: Can I Be Me?, Biggie and Tupac and Kurt & Courtney). His influence on documentary could be seen by the work of younger filmmakers in the first decade of the 21st century.

In 2019 Nick Broomfield celebrates his 50th anniversary in filmmaking.

A powerful time capsule of longing and desire.

Little White Lies
Cohen did many wrong things, and one of the strengths of Broomfield's documentary is that it does not shy away from the dark side of hedonism and free love.

National Post
Using personal photos and brief snatches of home-video footage, [Broomfield] has tenderly delved into the Leonard-Marianne relationship and assembled one of his most poetic, beguiling films.

Daily Telegraph
Love stories are like Tolstoy's unhappy families: no two of them are alike. But even given that, the relationship chronicled in "Marianne & Leonard: Words of Love" has a quality very much its own.