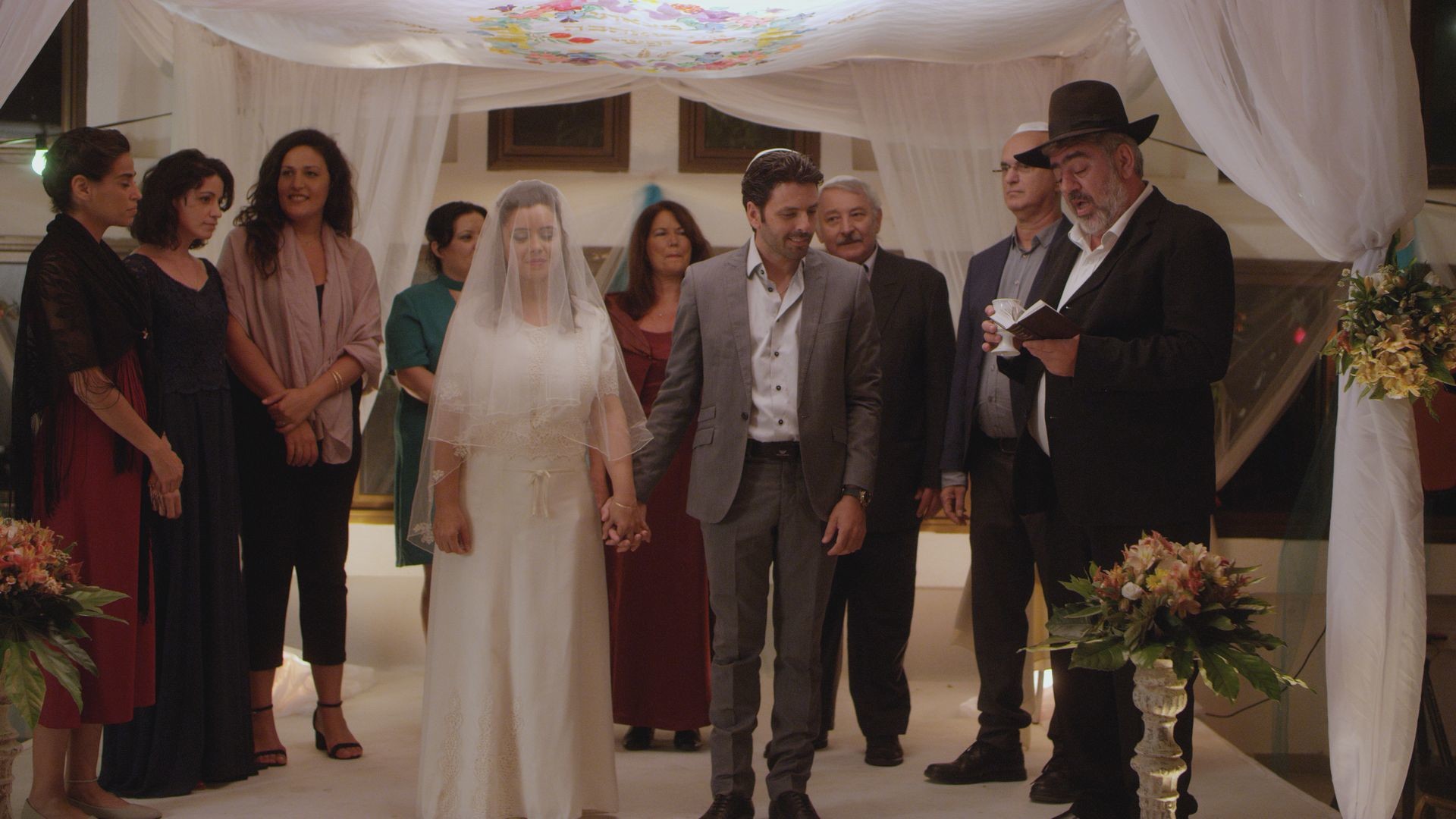 This is the story of Mami, a young woman who was born and raised in a small impoverished town down south. She works at the snack bar at the local gas station and is in love with Nissim, her neighbor. One day she is struck by the strong hand of fate: A few days after their wedding, Nissim is wounded in the war and succumbs to a vegetative state. 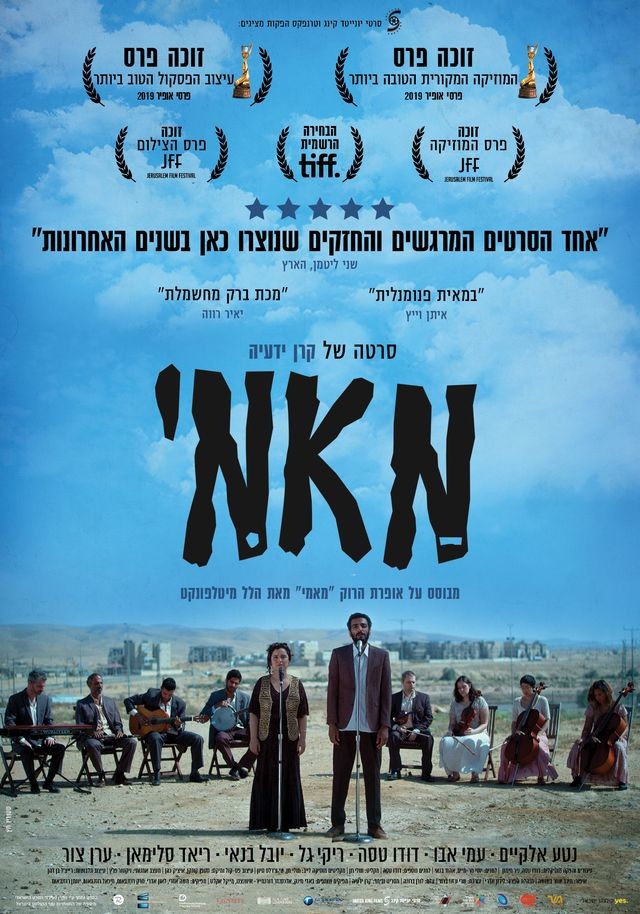