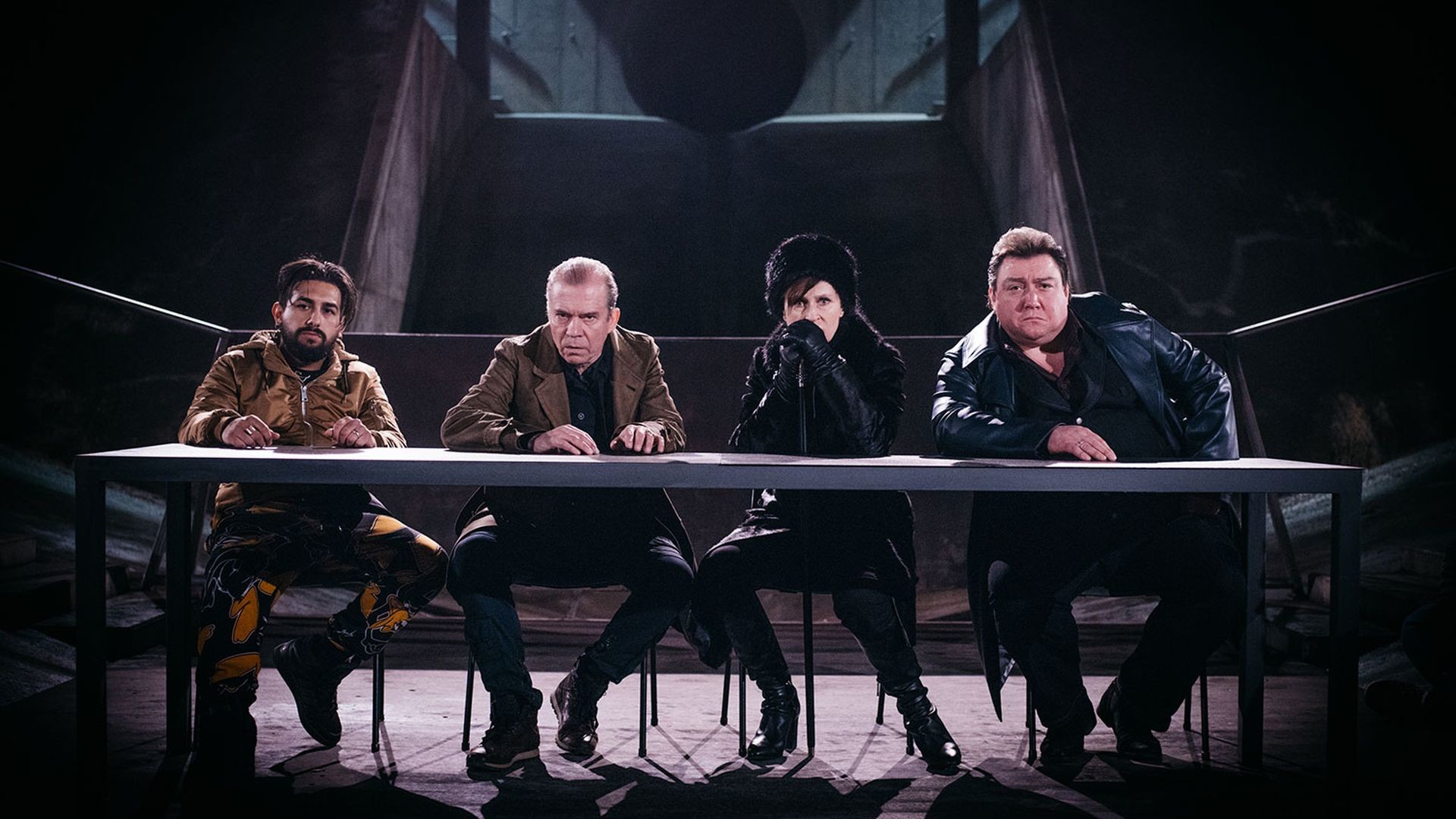 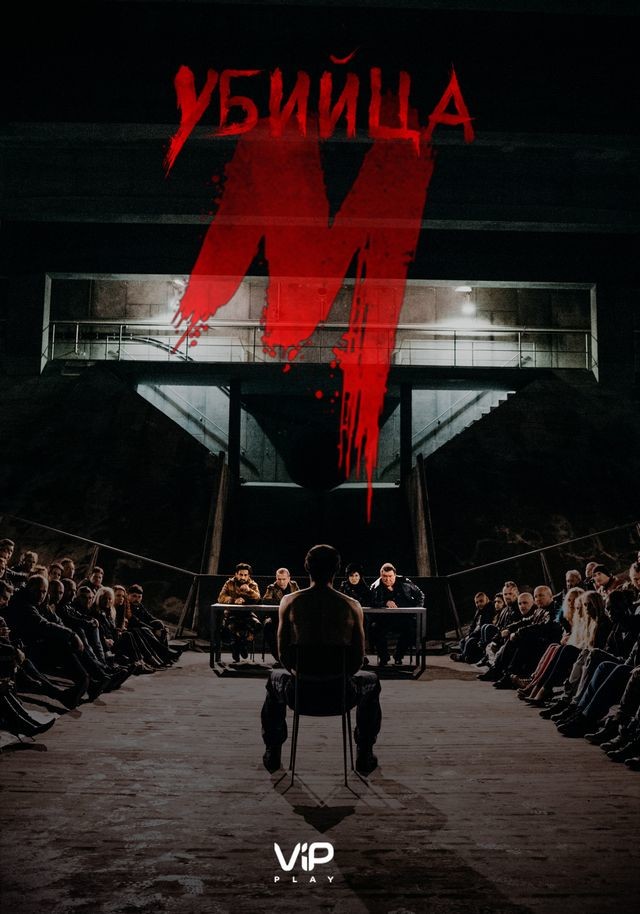 The contemporary remake of one of the all-time classics of film history: Fritz Lang's thriller «M» of 1931

Vienna in the dead of winter. An annoyed mother sends her little daughter back to the playground to retrieve a forgotten jacket. A whistling behind the curtain of snow. The little girl follows the lure and vanishes without a trace. A child murderer is afoot.

The police are helpless and speeding at idle speed. The Minister of the Interior exploits the incidents politically for his own purposes. The yellow press is instigating and the people get more and more nervous – the city seems full of suspects.

More and more children disappear and as the dead bodies appear in the melting snow the situation escalates. The only focus is on finding the killer. «M» becomes a public case.

Total surveillance, fake news, agitation in the net. Arbitrary arrests. The criminal underworld is made to look like fools which they don't put up with, though. They actually do the work of the police and search for the murderer.