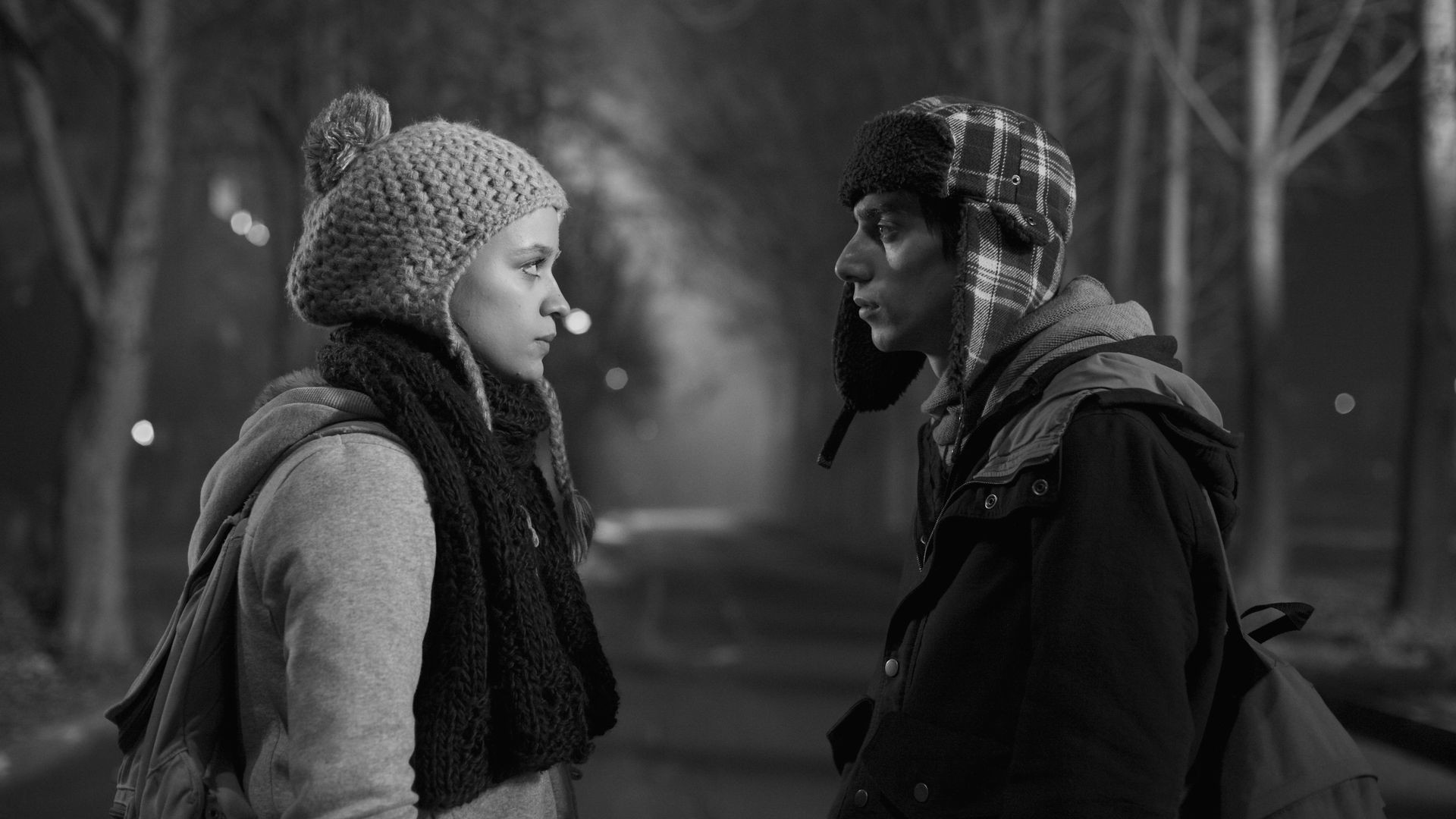 Elena, Koko, Patso and Gosho are high school students in a small provincial town. Koko is in love with Elena. The girl wants to be a singer. She is really excited about the visiting concert of a famous rock band. The event shakes up the whole town giving birth to new love affairs, disappointments and complicated relationships. 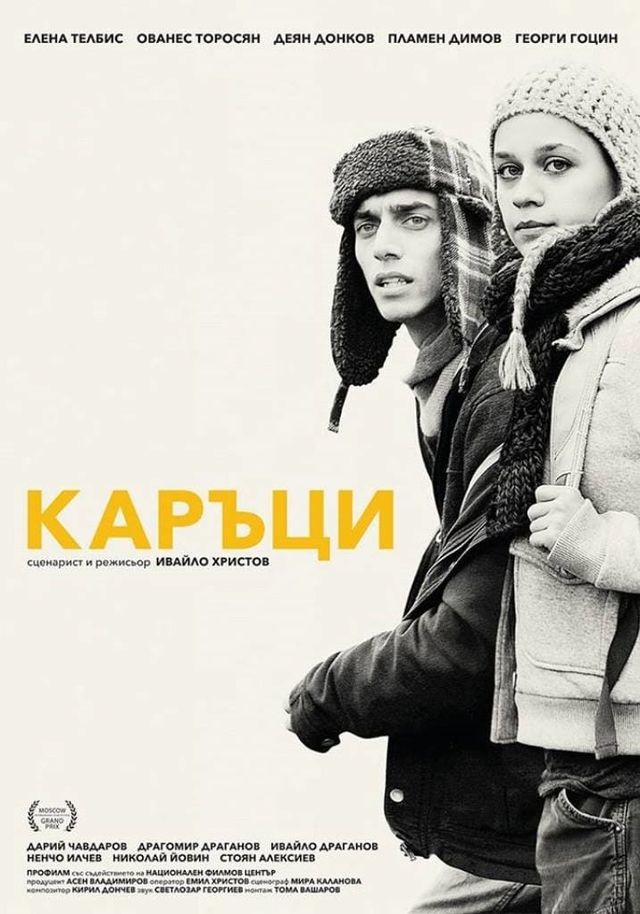