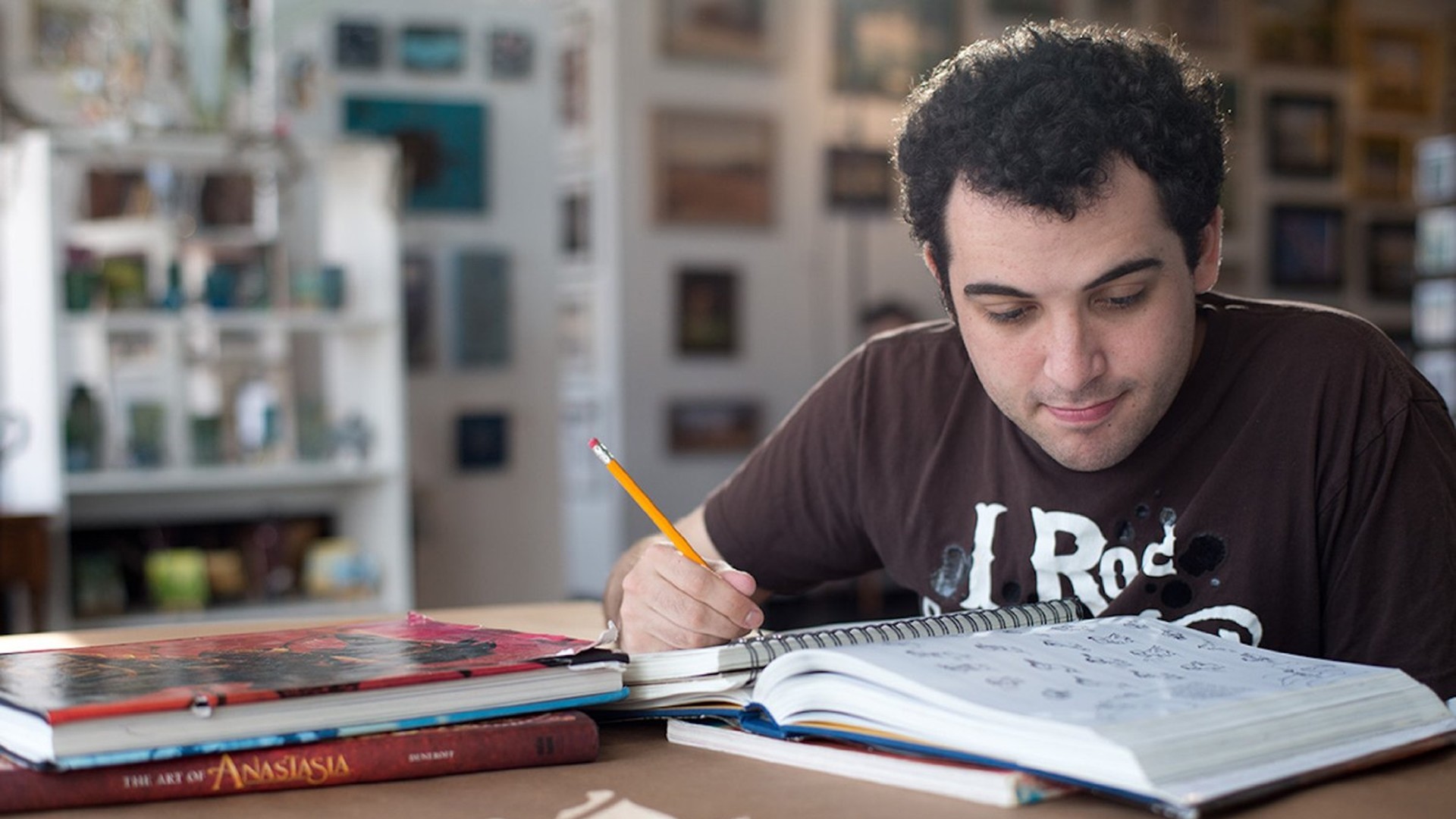 Owen Suskind was a boy of considerable promise, until he developed autism at the age of 3. As Owen withdrew into his silent state, his parents almost lost hope that he find some way to interact with his world in some meaningful way. However, that way was found through animated films, especially those of the Walt Disney Company, which provided Owen a way to understand the world through its stories to the point of creating his own. This film covers the life of Owen and how he manages to become as functional as possible with the help of Disney and his family to the point of having his own life. However, Owen soon learns as well that there is more to real life than what Disney can illustrate in animation even as his family prepares itself for an uncertain future with him. 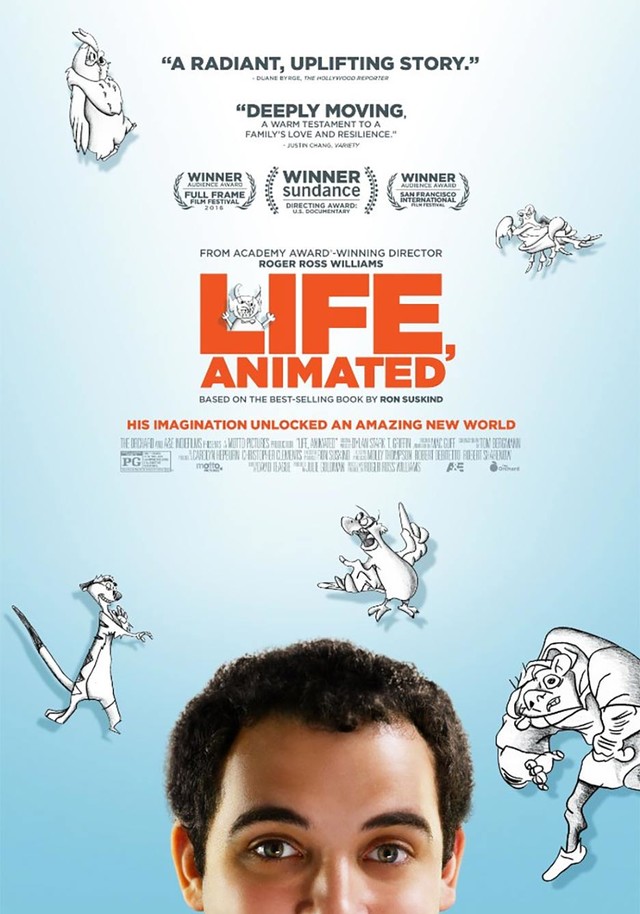