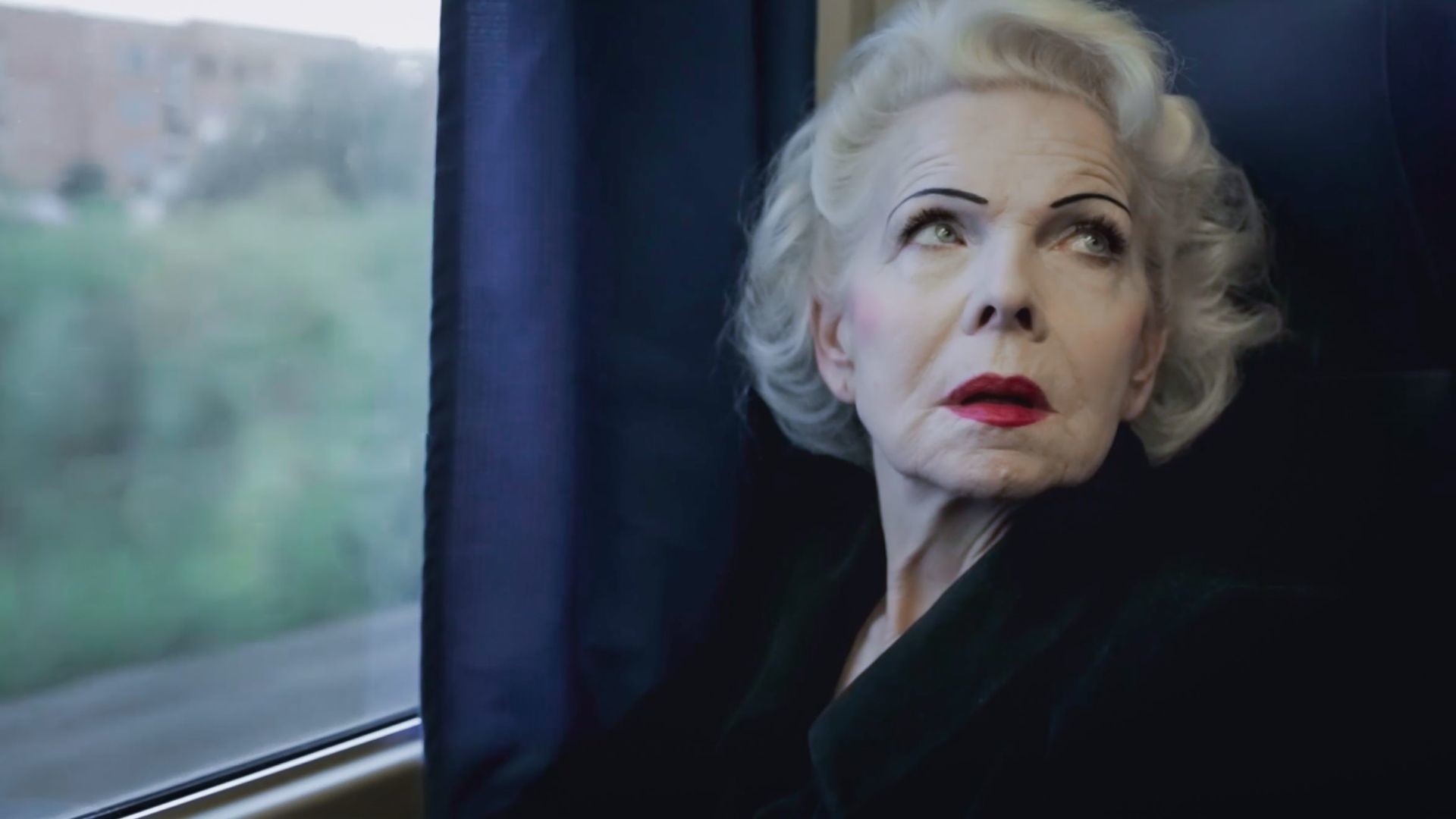 The most sincere, poignant and admirable picture of 2020!

Free-spirited Jola, after escaping from a marital nightmare is letting loose with her friends and finds herself thrust into a new romance at a Latino dancing class. The drama evolves when the conservative powers of her generation try to justify her abusive husband. A highly cinematic and joyful journey into a woman’s battle to reinvent herself in her best age of life, when you are 69. 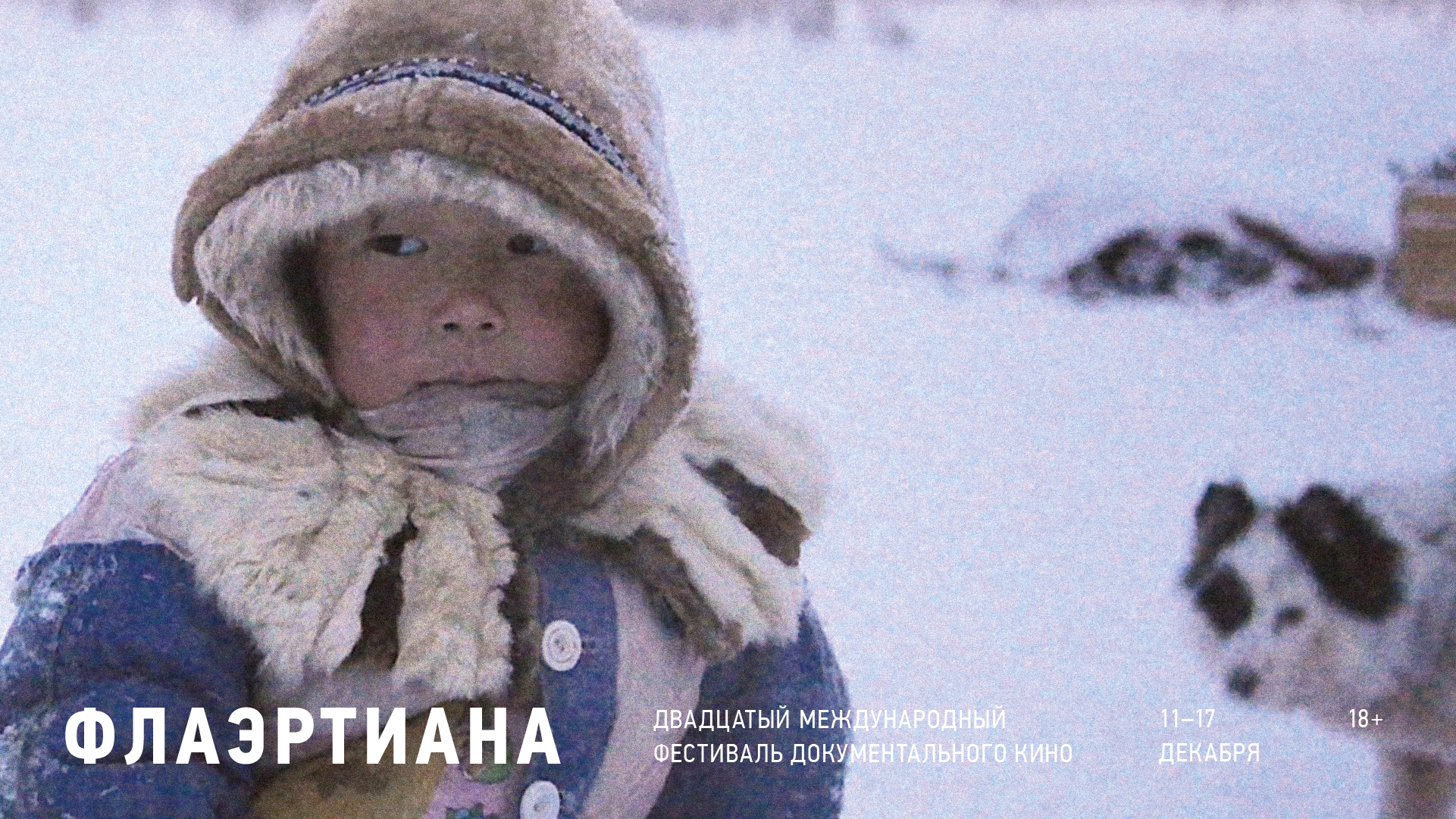 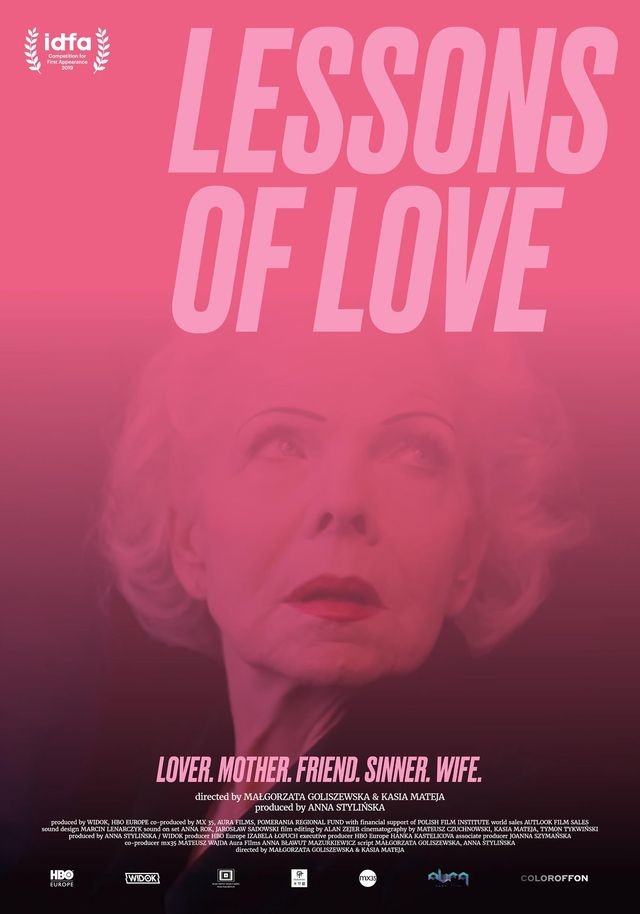