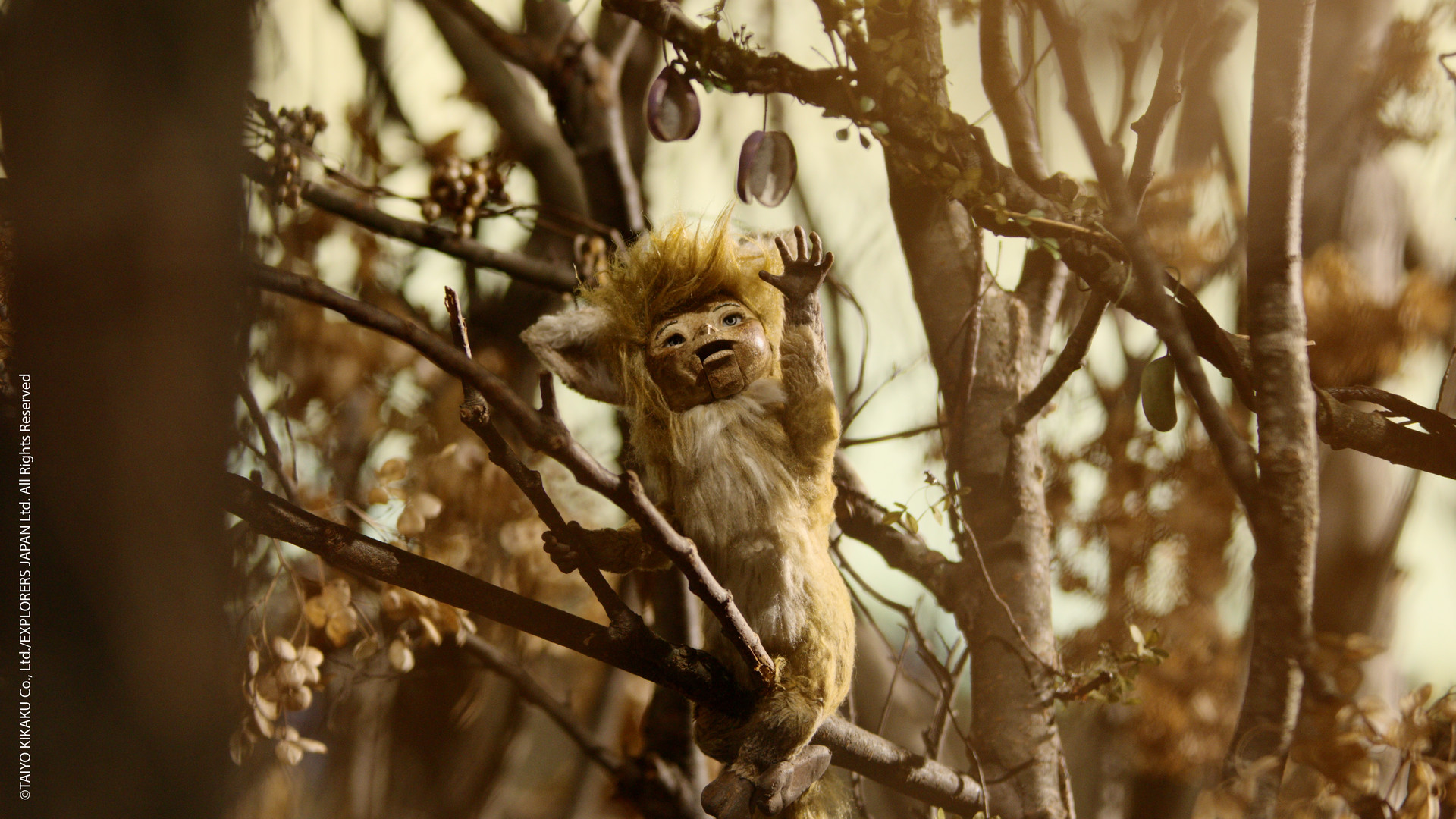 Script writing, directing, animation, creating scenery and even dolls are only a small part of Takeshi Yashiro's talents. Yashiro’s works have a sense of handmade feelings and is best at story driven movies.

Takeshi Yashiro’s career began with filming commercials and videos for the Internet. At the same time he studied various animation techniques, constantly improving his skills. In 2012, Yashiro finally concentrated on making animated films and created a whole collection of animated films that have toured festivals around the world and won awards. Titles include Dear November Boy (2012), Firewood, Kanta & Grandpa (2013).

At the 53rd Festival of Japanese Cinema in Moscow, Takeshi Yashiro  presents his latest film Gon, The Little Fox (2019).

Within the open lecture at the Scream School, organized together with the Japanese Foundation, Takeshi Yashiro will share professional secrets, show his best works and answer the questions of the audience.

About the speaker:
Takeshi Yashiro was born in 1969 in Akita prefecture in Japan and graduated from Tokyo University of the Arts in 1993. He is a director at Taiyo Kikaku Co., Ltd., a Japanese TV-Commercial production company.
Share 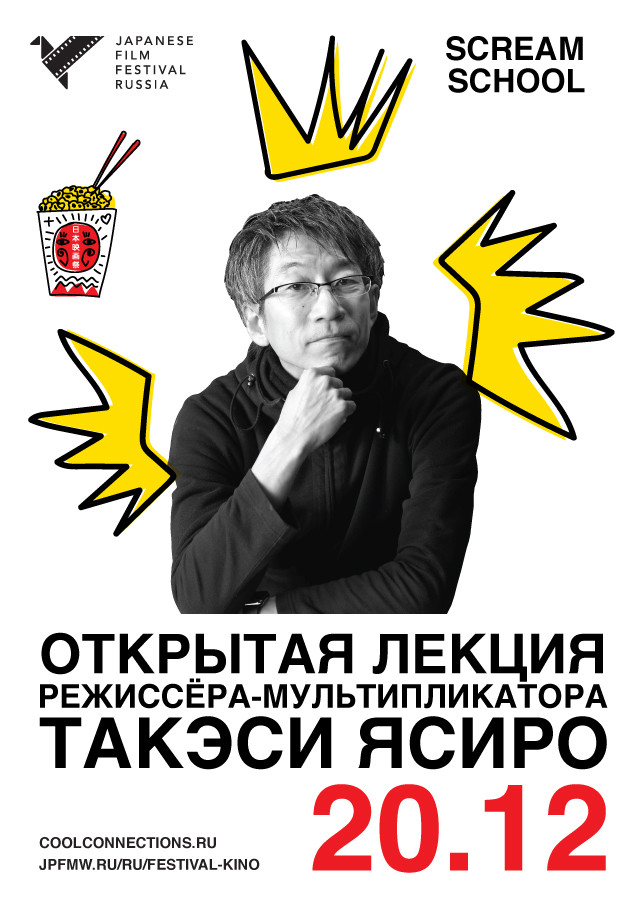