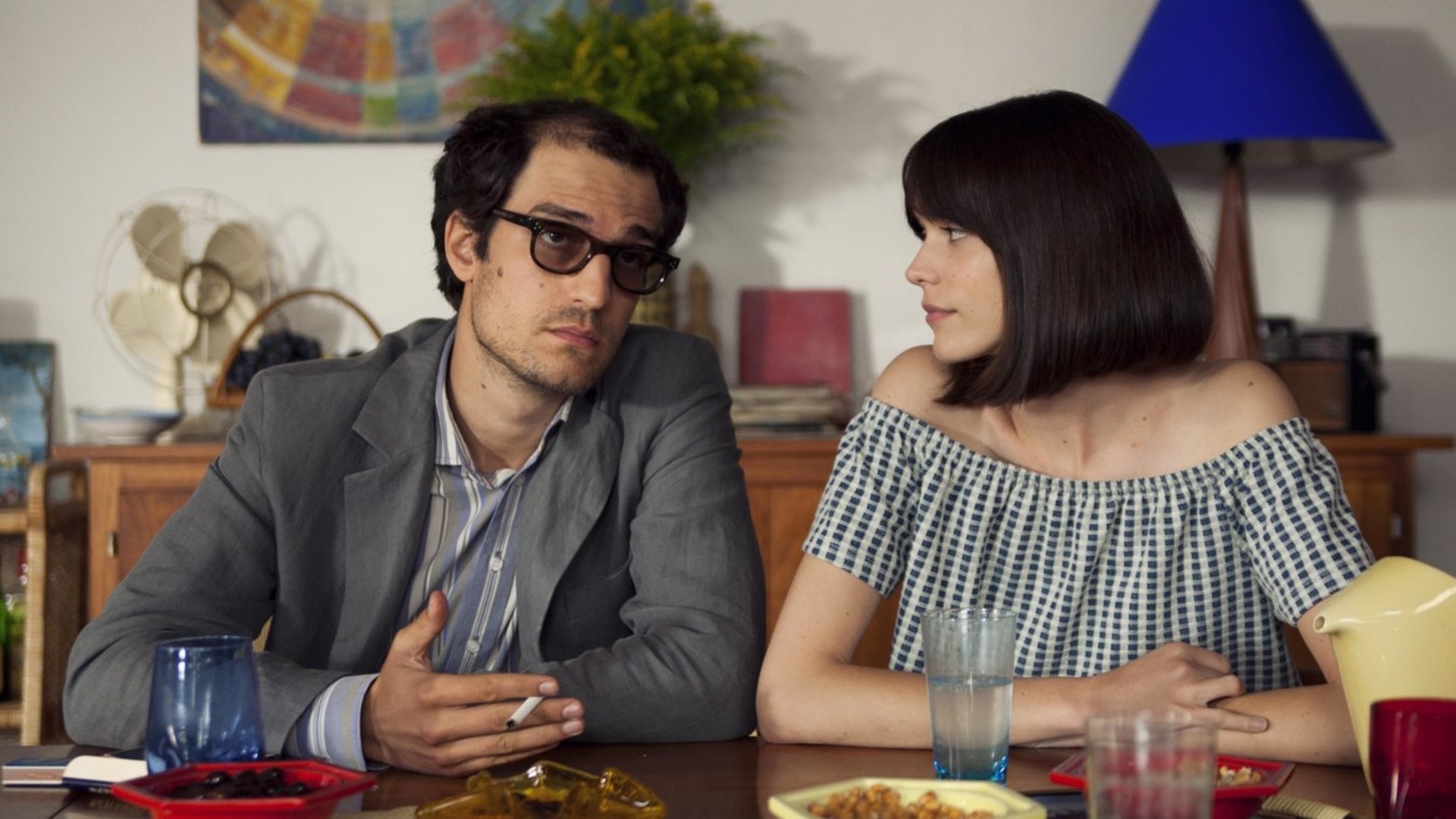 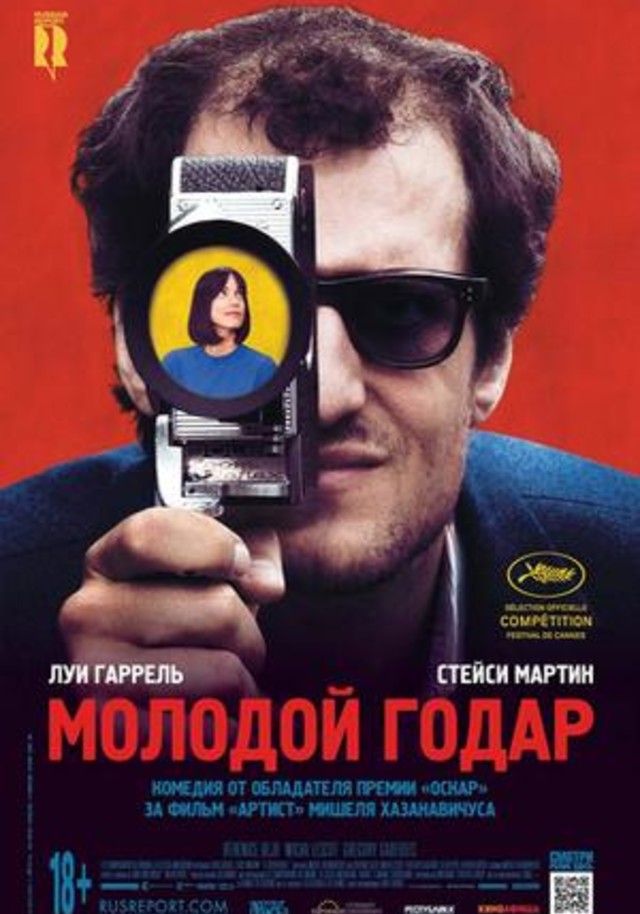 Paris, 1967. Jean-Luc Godard, the maker of "A bout de souffle", "Le Mépris" and "Pierrot le fou", idolized by critics and intellectuals, is shifting from revolutionizing cinema to becoming a revolutionary tout court. Isn't he shooting "La Chinoise", more a political tract in favor of Maoism than an actual movie? His female star is Anne Wiazemsky, writer François Mauriac's granddaughter, sixteen years his junior. Anne and Jean-Luc have been dating since 1966 and they marry this very year. She admires Jean-Luc's originality, intelligence, wit and boldness while he loves Anne's freshness and - admiration of him. But May 1968 puts their marriage to the test. Godard, who is more and more involved in the revolution, indeed becomes less and less available to his young wife, which does not prevent him from acting jealous. It also looks as if the genius is losing his sense of humor.