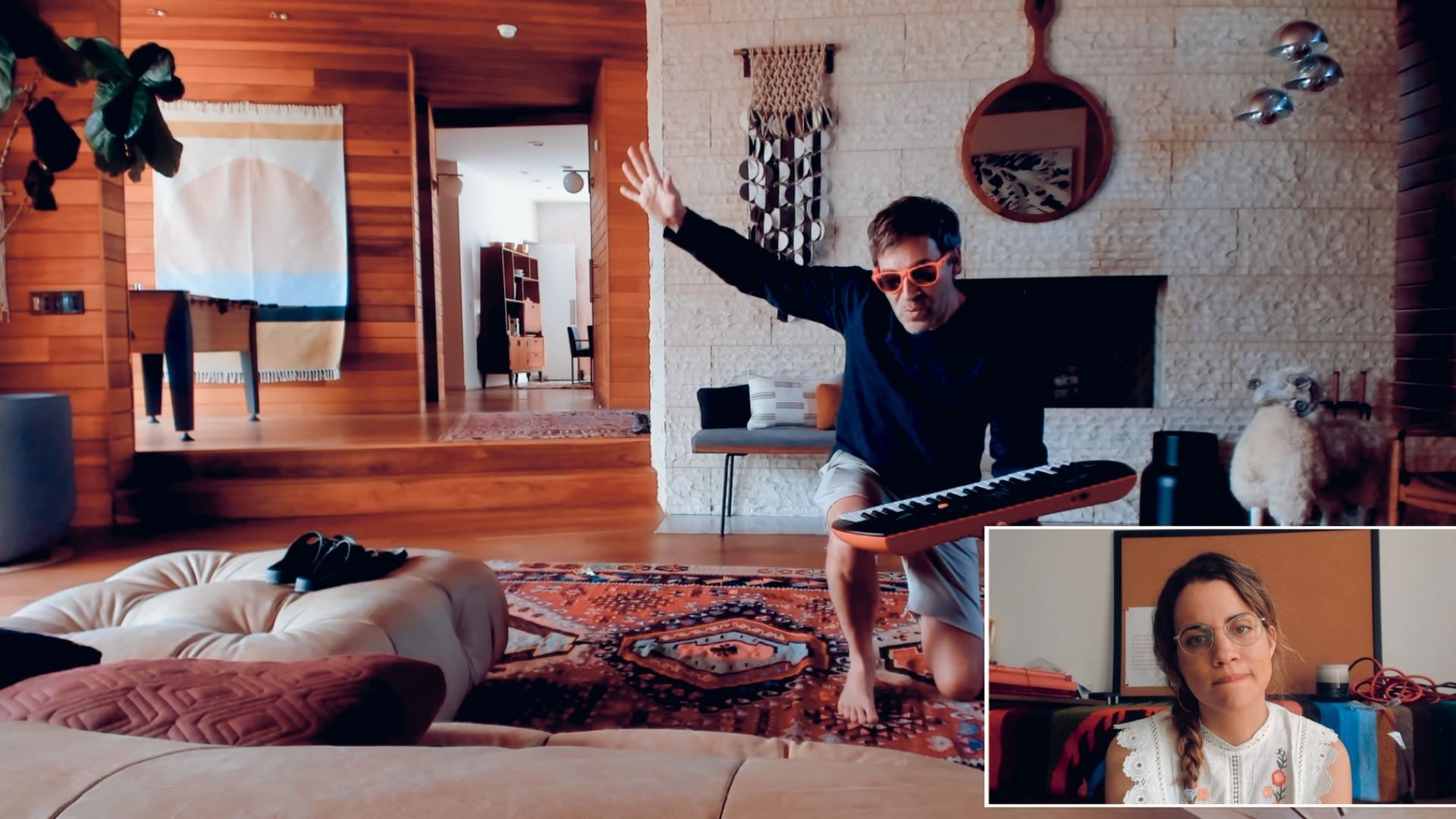 When Adam's (Mark Duplass) husband surprises him with weekly Spanish lessons, he's unsure about where or how this new element will fit into his already structured life. But when tragedy strikes, his Spanish teacher, Cariño (Natalie Morales), becomes a lifeline he didn’t know he needed. Adam develops an unexpected and complicated emotional bond with Cariño — but do you really know someone just because you’ve experienced a traumatic moment with them? 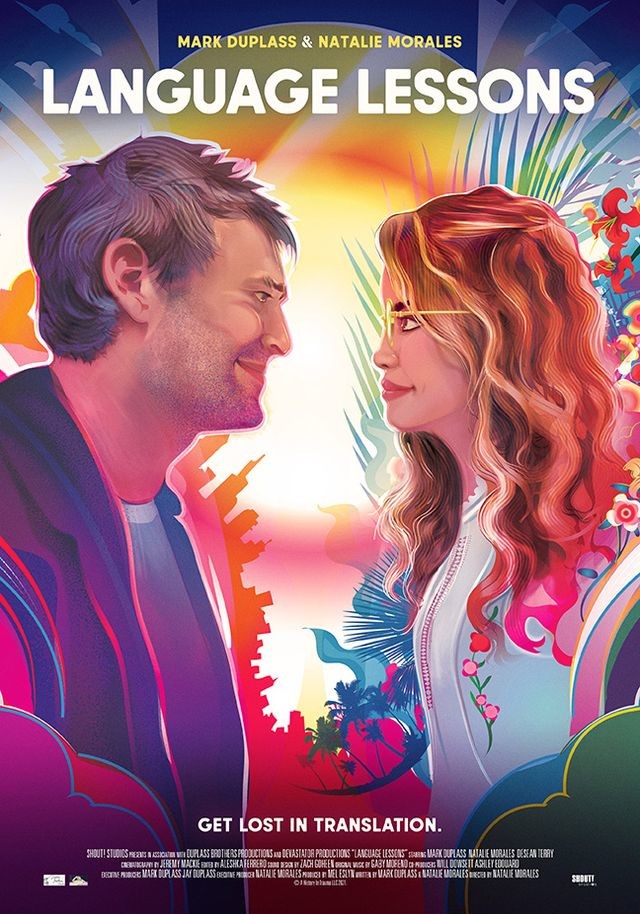