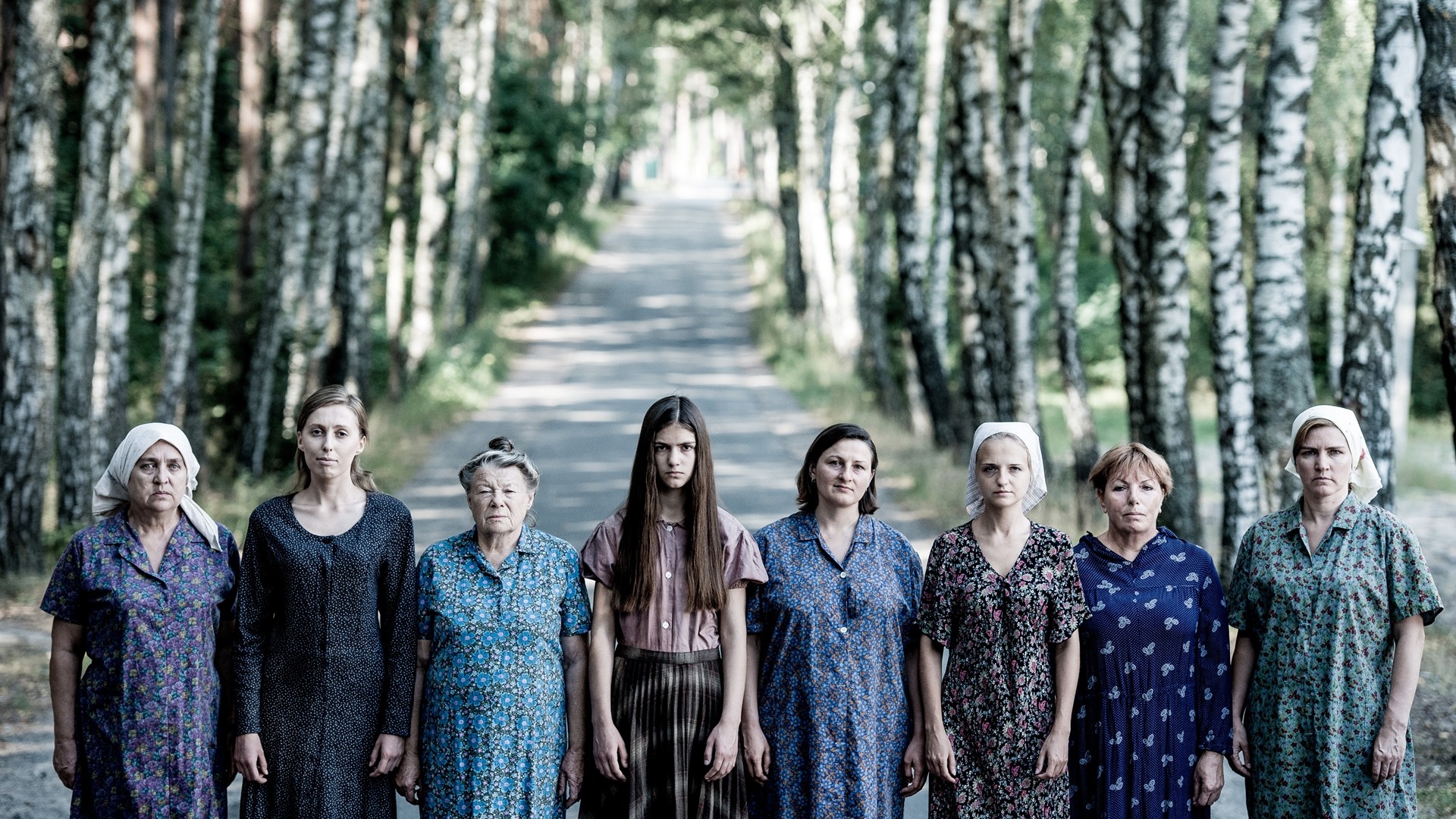 This film does not deal with Chernobyl, but rather with the world of Chernobyl, about which we know very little. Eyewitness reports have survived: scientists, teachers, journalists, couples, children... They tell of their old daily lives, then of the catastrophe. Their voices form a long, terrible but necessary supplication which traverses borders and stimulates us to question our status quo.

Based on the book by a Nobel prize winner Svetlana Aleksievich. 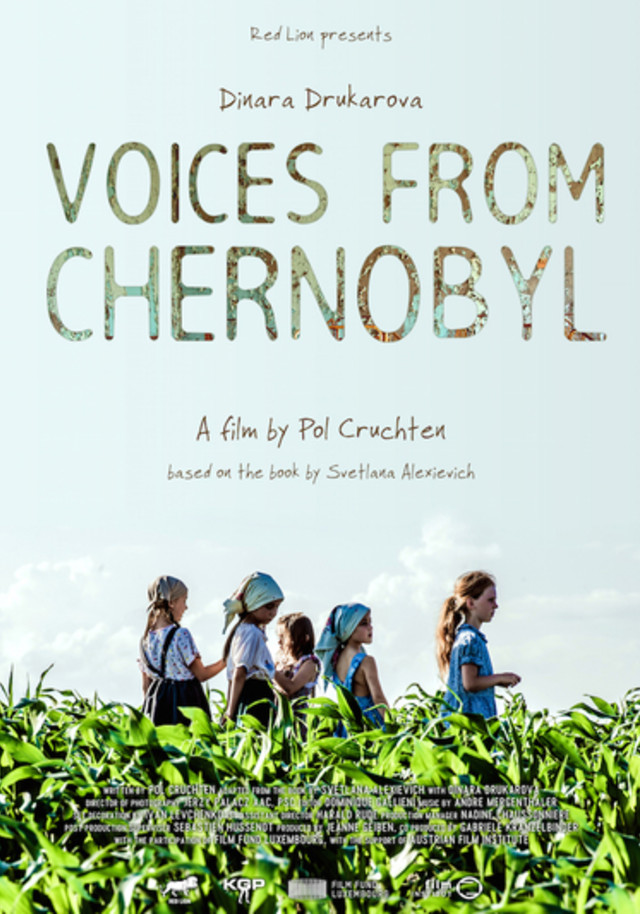