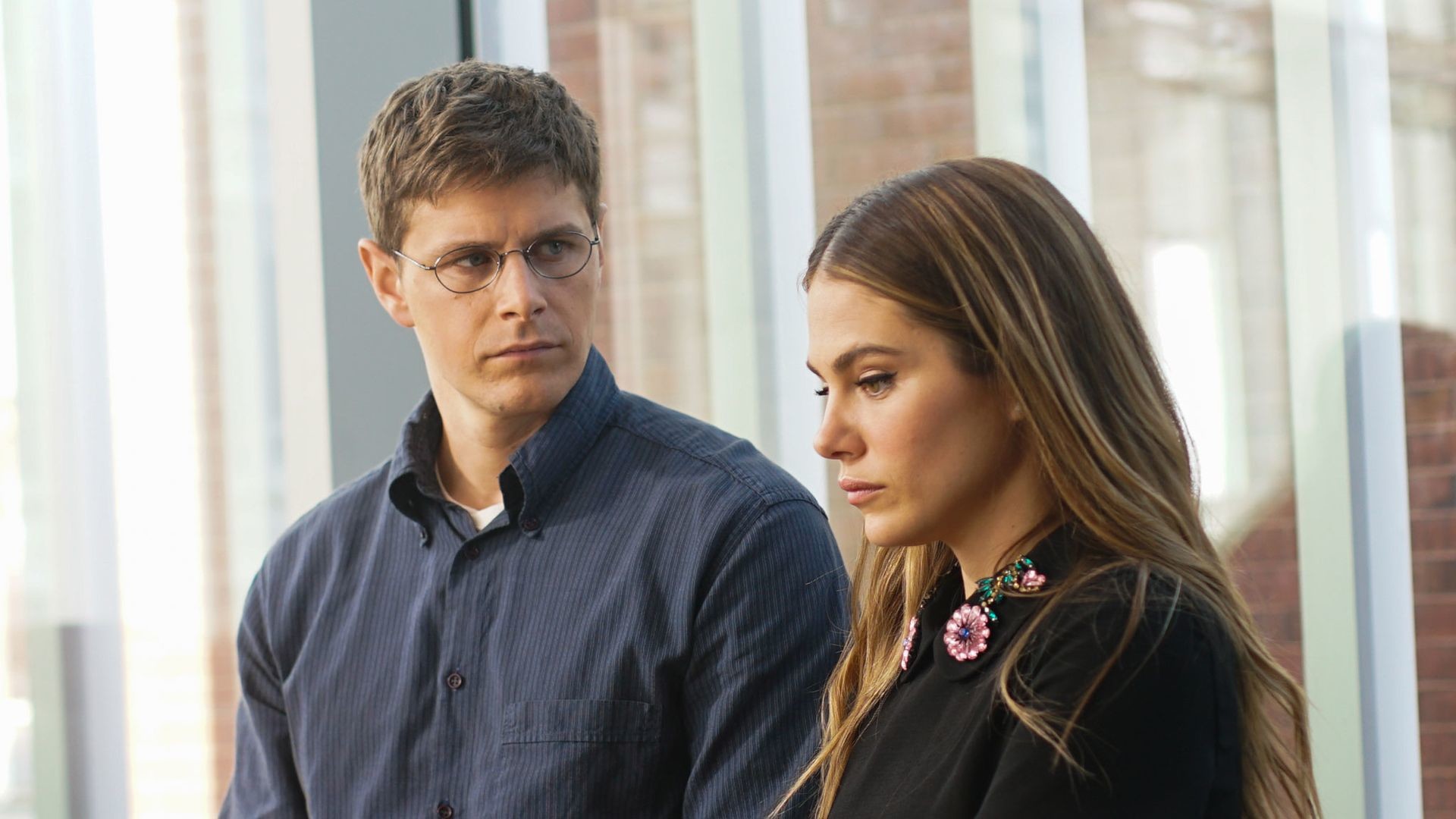 A shy and insecure delivery truck driver accidentally arrives on the scene of a major crime and happens to pick up two bags of cash and hides them in his truck. Though an interrogation of two tough police detectives isn't enough, the guy, who has a doctor's degree in philosophy which makes his mind mingle with remorse, must find a way to get rid of this dirty money. Only the help of a prostitute and a former biker who came out of jail might get him out of trouble, especially that a gang leader is very weary to get his cash back or kill whoever is responsible for this mess. However, even the two bumbling detectives are monitoring the case as well. 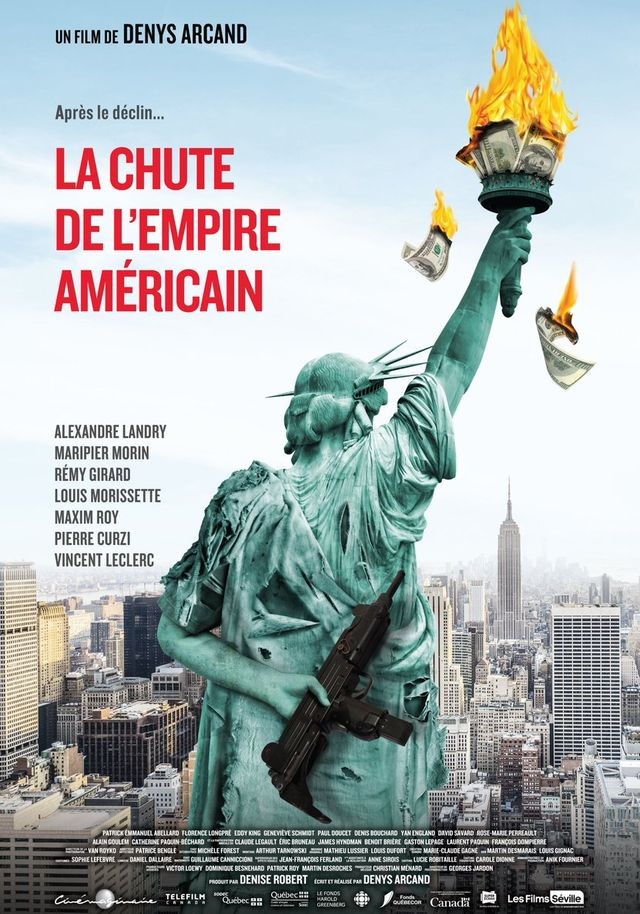