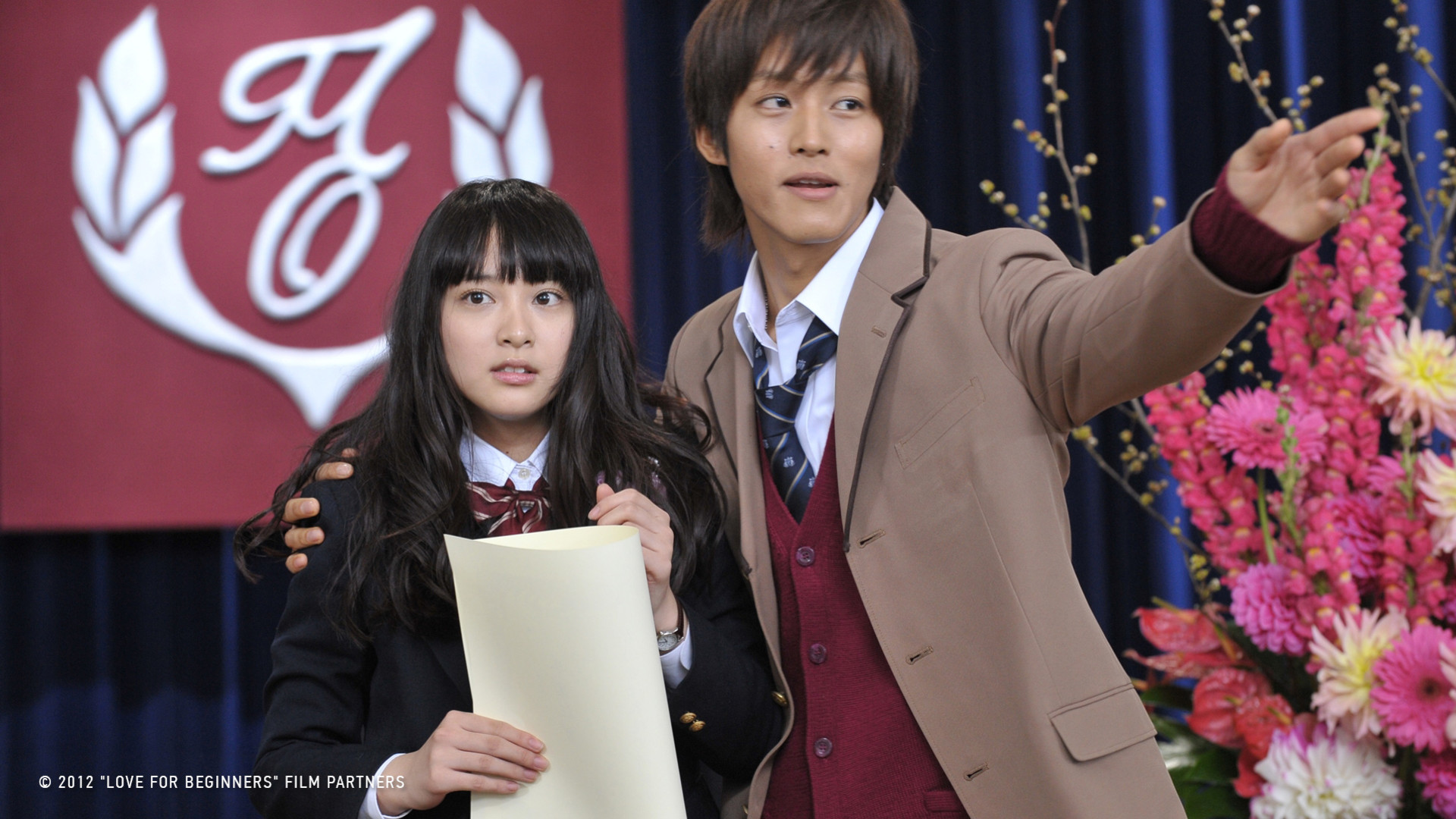 Tsubaki Hibino is a young teenage girl with a talent for styling other people's hair. Yet, Tsubaki suffers from low self-esteem and isn't very comfortable styling her own hair. She also has a tendency to dress old-fashioned. She's teased at high school because of this. One day, popular male student Kyota Tsubaki targets Tsubaki for teasing. Kyota Tsubaki holds sway over the entire classroom and is quite a playboy. Inexplicably they fall in love. Meanwhile, Kyota Tsubaki has commitment issues ... 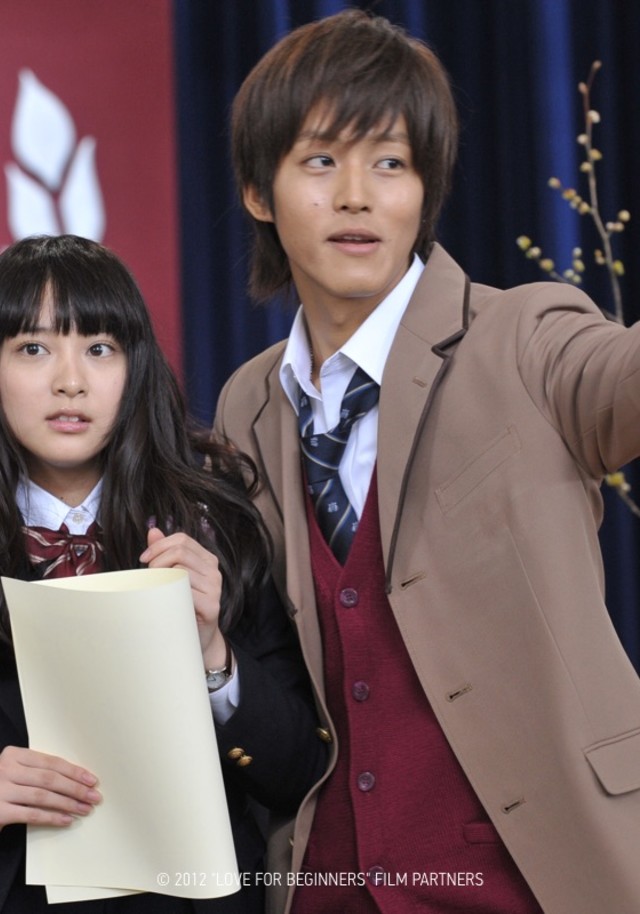