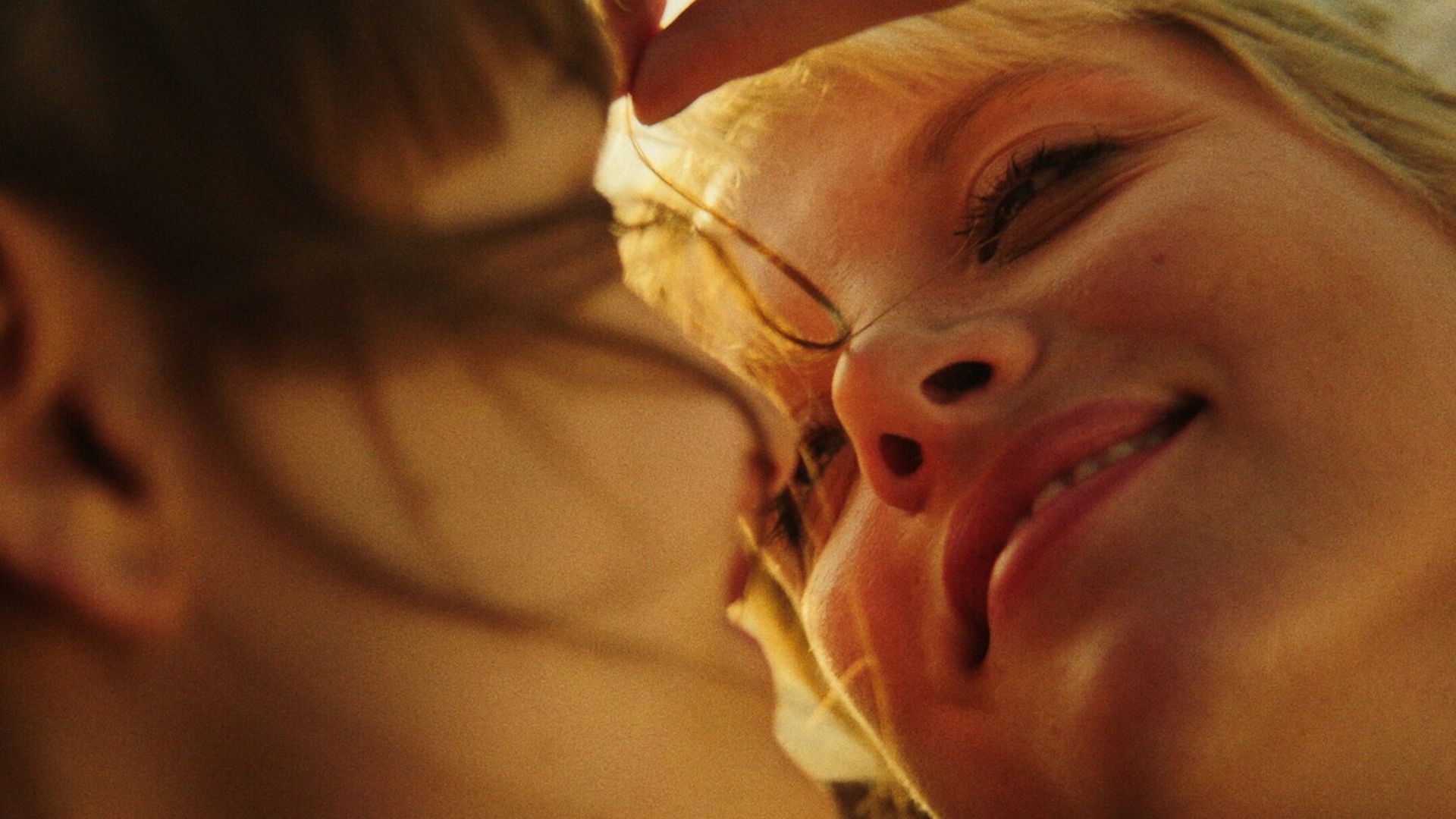 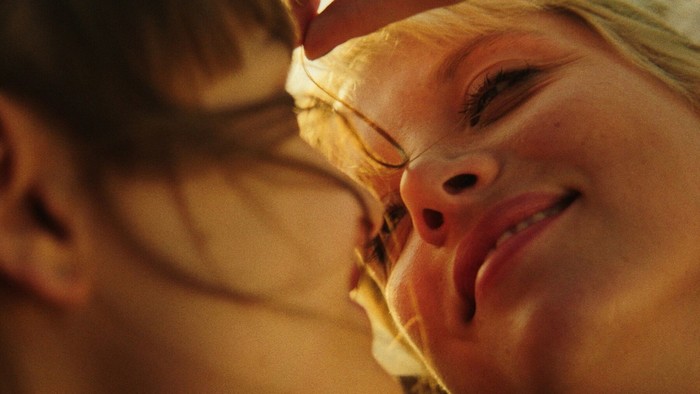 Berlin-Kreuzberg is Nora's microcosm. Nora, the silent observer, is always tagging along: At parties, at school, at the pool, on rooftops and in apartments. Nora drifts around the monotonous housing blocks with her big sister and her friends, witnessing events that seem to cross-fade in the summer light. Girls who want to be slim and pretty, boys who say dumb things to provoke or because they are in love. Ruthless smartphone cameras and fragile teenagers. But Nora has her own way of looking at the world, and when she meets Romy, she realizes why. There is music in the air, Nora's body is changing, and caterpillars are spinning their cocoons. Realistic and taking on the protagonist's perspective, this film captures a summer of change. 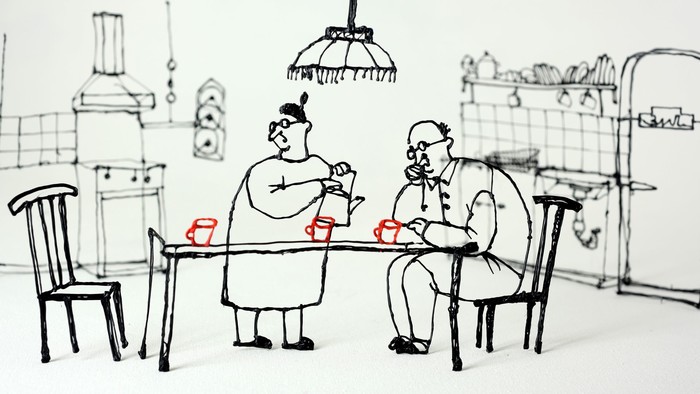 3D Pen Film
There are strong ties between parents and children. The heroine of the film, a young girl, leaves the paternal home to see the world. But the world of her parents is so tightly connected with her that, once left, it is  at risk now. And it turns out that this connection can be destructive. 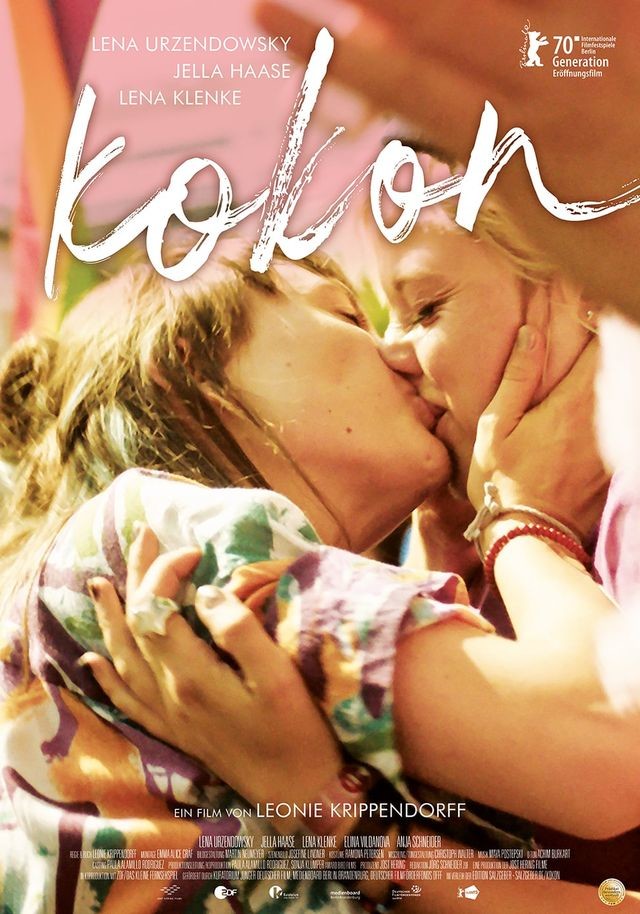