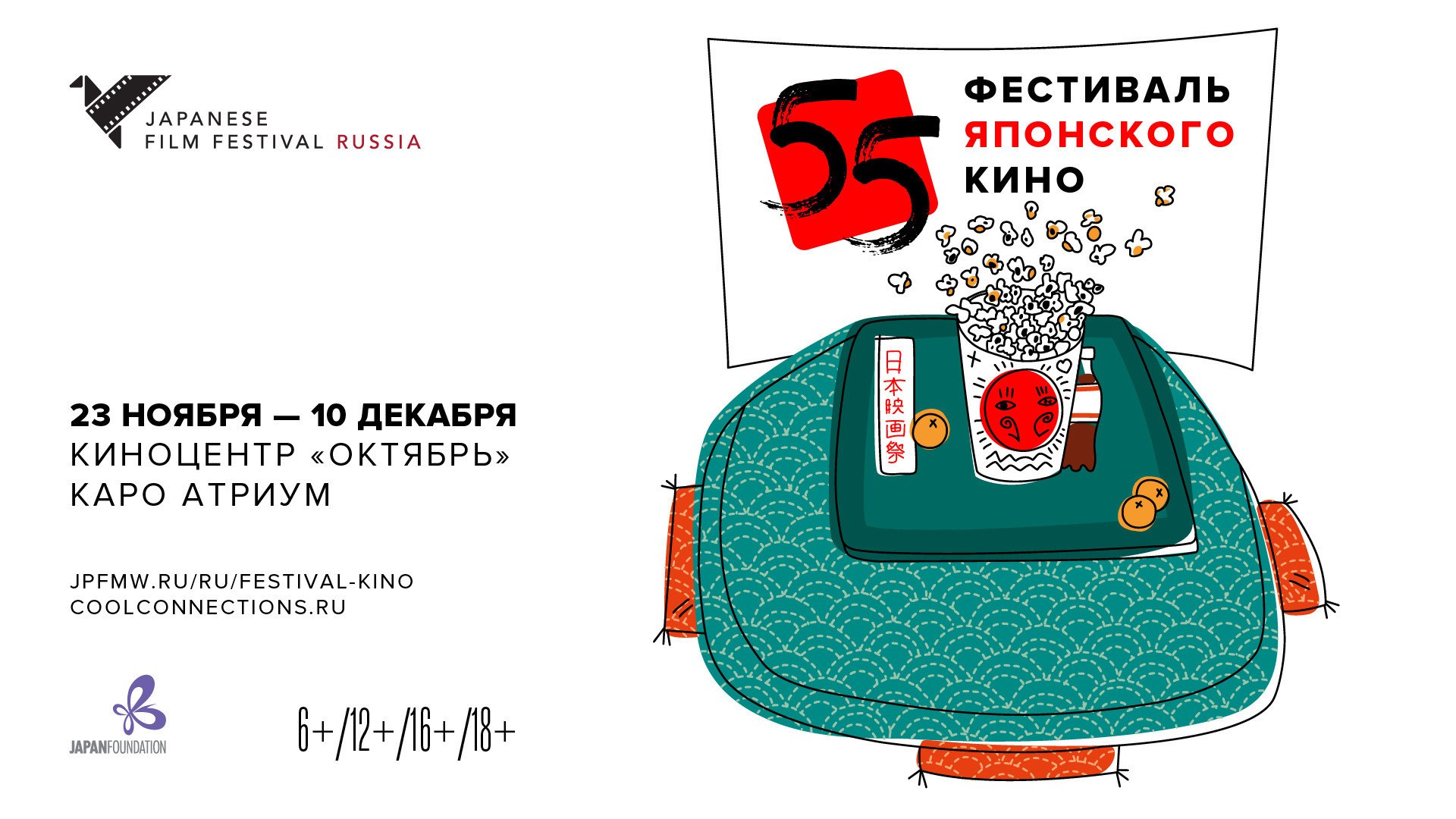 Masked Ward. Shugo Hayami is a doctor at a nursing hospital, which was once a psychiatric hospital. One evening, when Shugo is on night duty, a man in pierrot mask breaks into the hospital and he is not alone. He is with Hitomi Kawasaki, a university student who has been shot by the masked man. The masked man tells Shugo to treat Hitomi. He also takes hostage the 64 people in the hospital. Soon, Shugo and Hitomi try to escape from the hospital and they encounter mysterious cases one at a time. 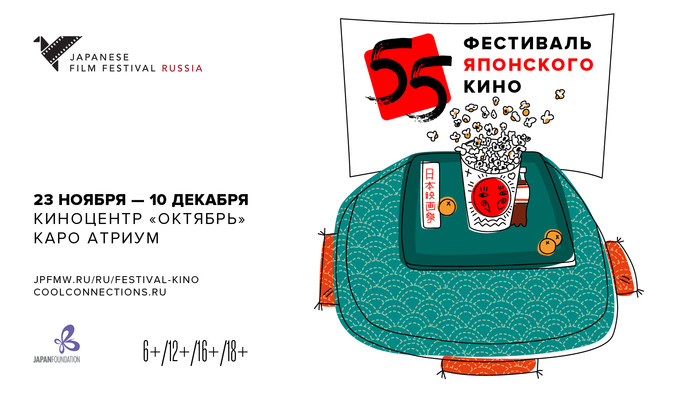 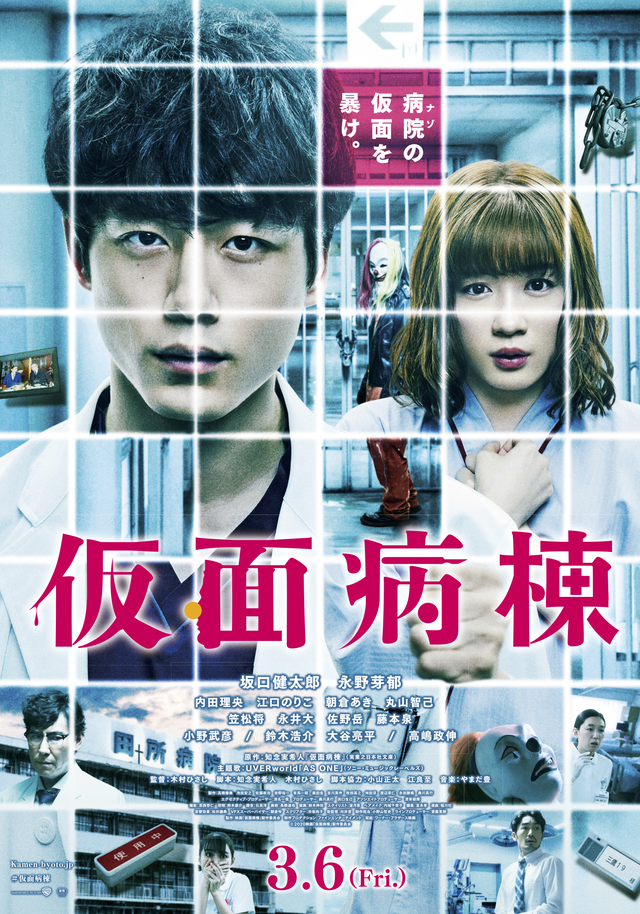