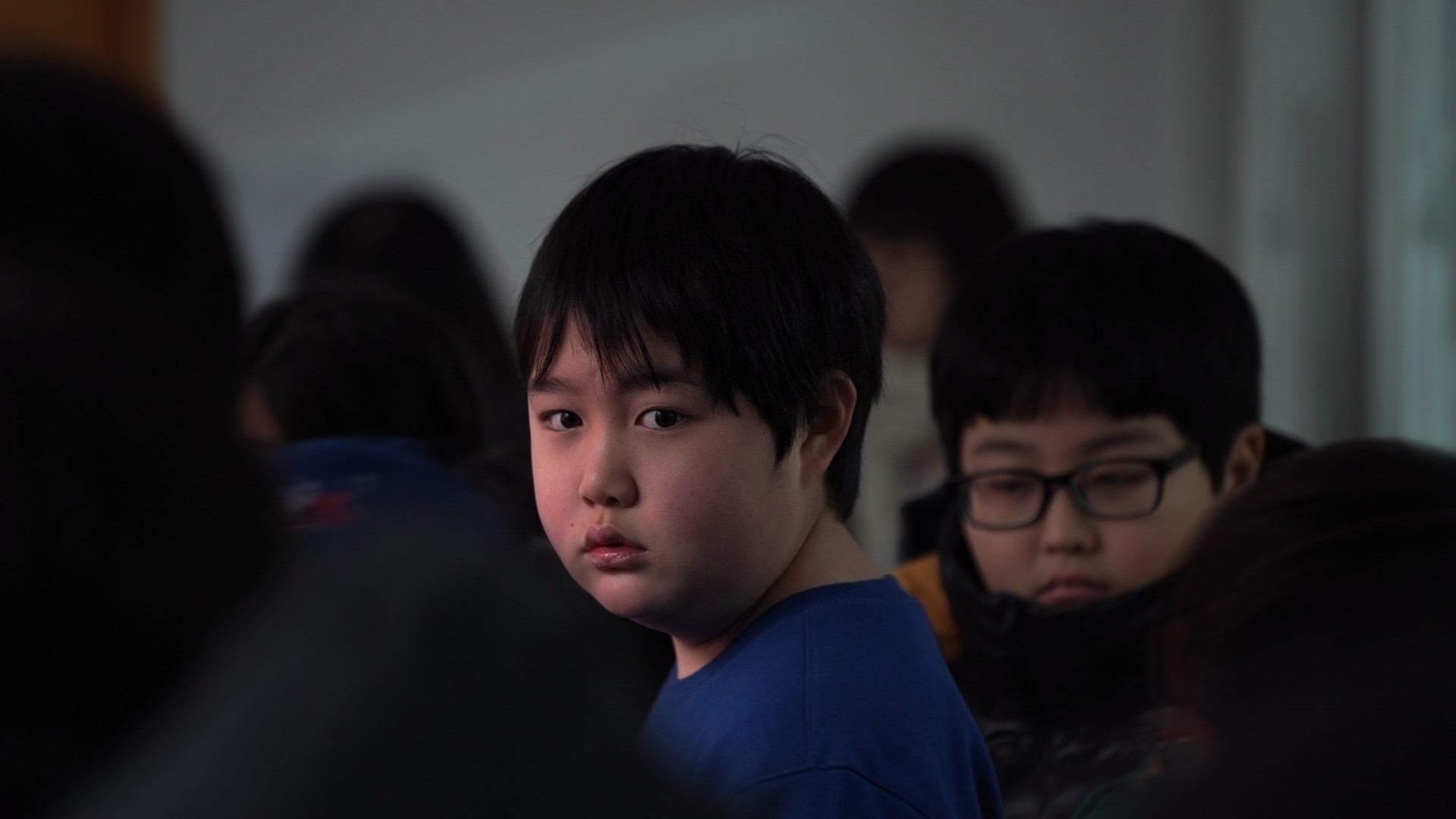 Junha (11) is the most difficult child at school. His autism causes him to attack his classmates and sometimes even teachers without warning. Consequently, the invisible curtains grow around him. Each outburst further isolates Junha from his community as his teachers and peers struggle daily to find a way to live ‘with’ Junha. It’s never easy. The camera provides an intimate look into this small society, leaving the question; what is a human entity and how is it connected? Kepler once said that “Every planet in the universe has its own melody.” Junha’s Planet is a documentary film that attempts to listen into the melody echoing deep from within the tiny universe of its protagonist, Junha. 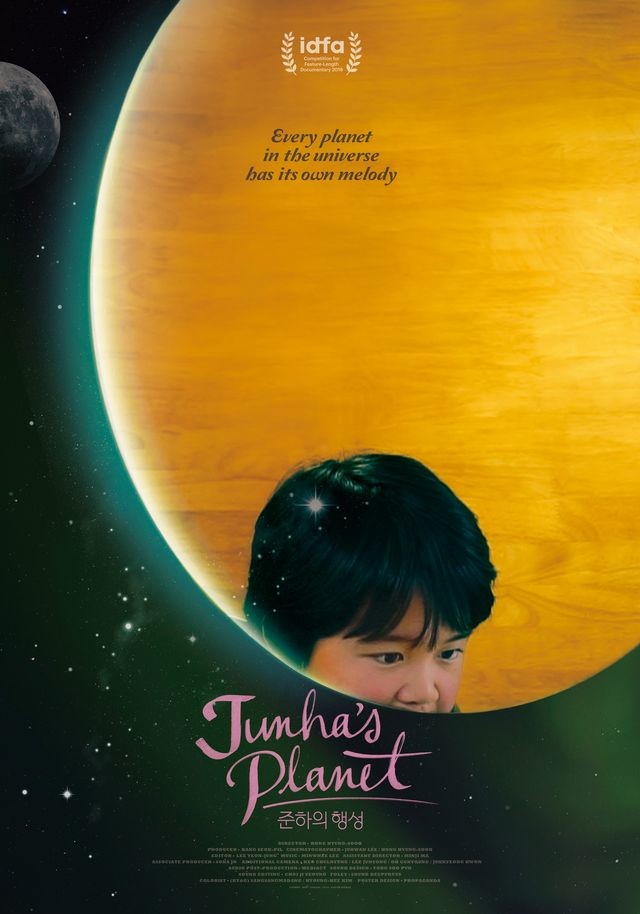