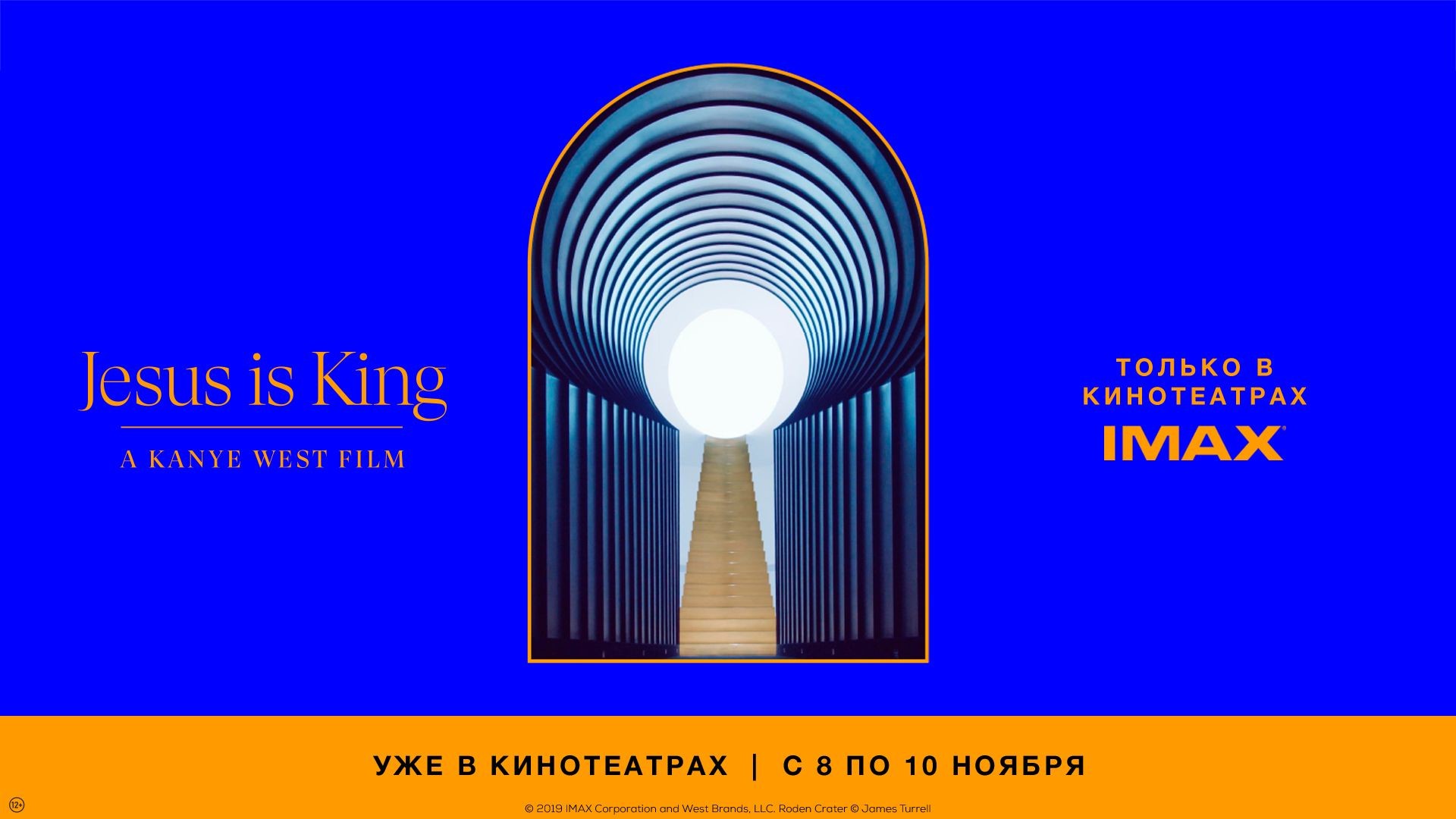 On November 8, limited screenings of the long-awaited JESUS IS KING: A Kanye West IMAX Experience, will start in IMAX cinemas in Russia. The picture includes gospel style music recorded by West and tracks from his new album JESUS IS KING.

The concert film will center around a performance from Kanye’s gospel ensemble, which he’s taken around the country as part of his Sunday Service concert series. Jesus is King will screen only in IMAX theaters, and will feature a concert filmed at artist James Turrell’s yet-to-be-completed "Roden Crater" installation in Arizona.

The concert film JESUS IS KING: A Kanye West IMAX Experience, can be seen in most Russian IMAX theatres for only three days: from November 8 to 10.
Share 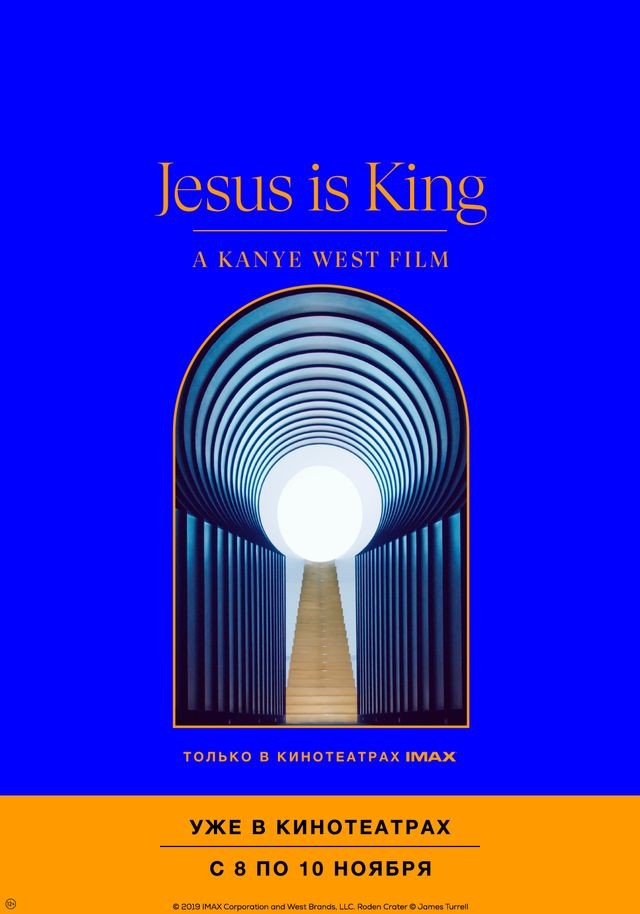