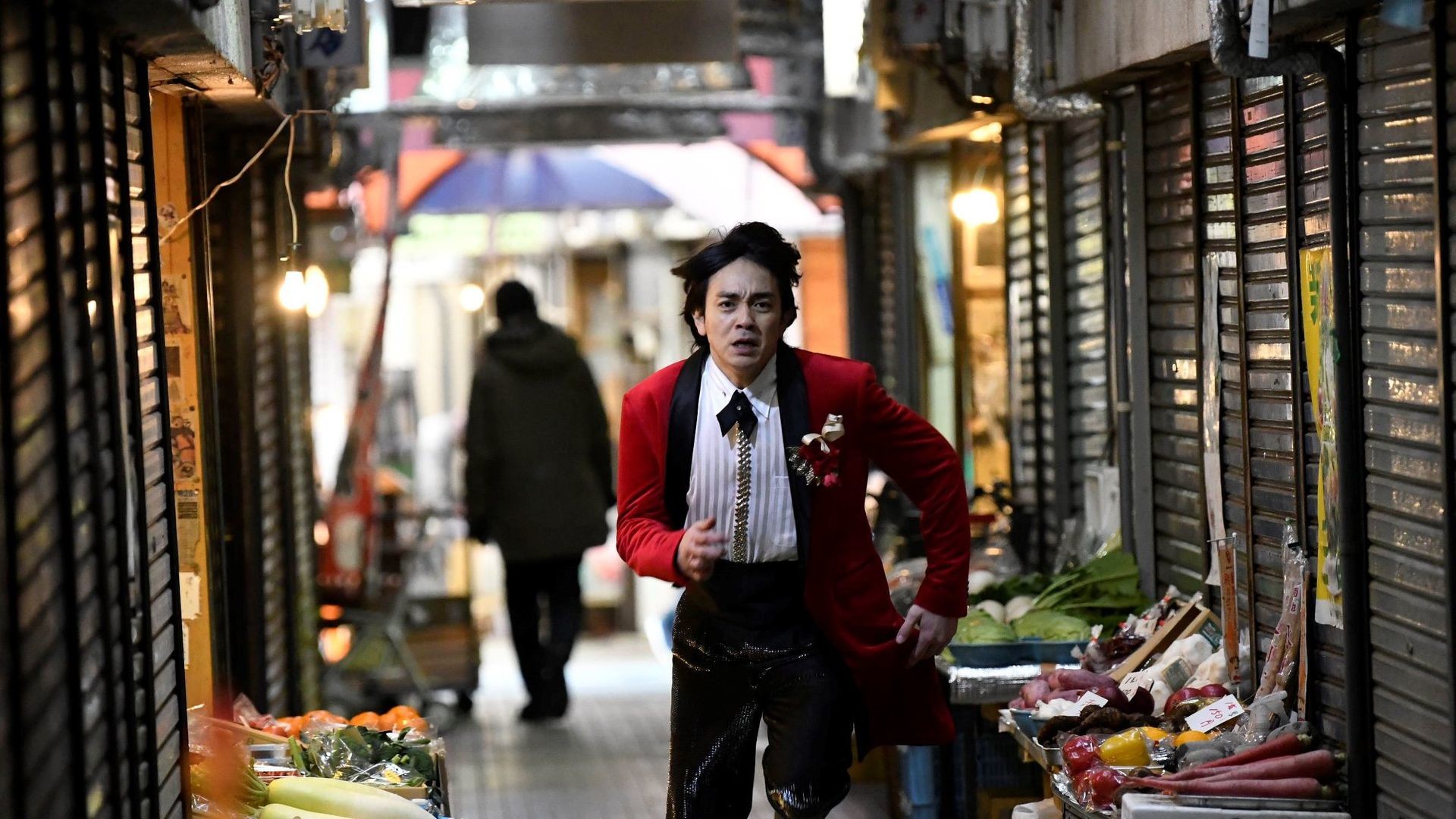 A traditional ballad singer Hiroshi has enthusiastic middle-aged female fans. Takeru believes that by doing good things to others, he could cause a miracle to happen and cure his beloved girlfriend who is in coma. Tetsuo avenges himself on yakuza for putting him in a jail and now is chased by them. These three men’s paths are somehow intertwined and drawing them toward a showdown. 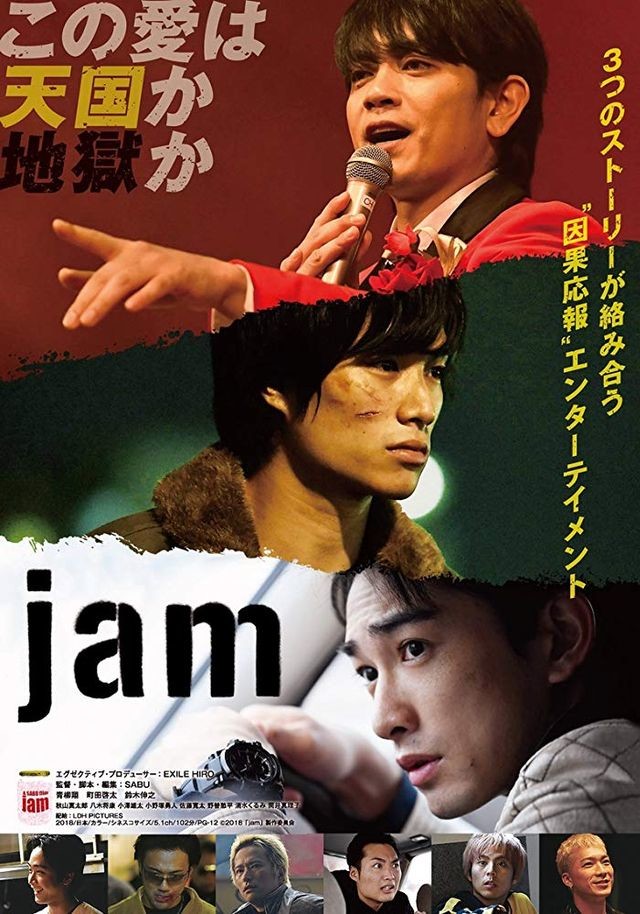