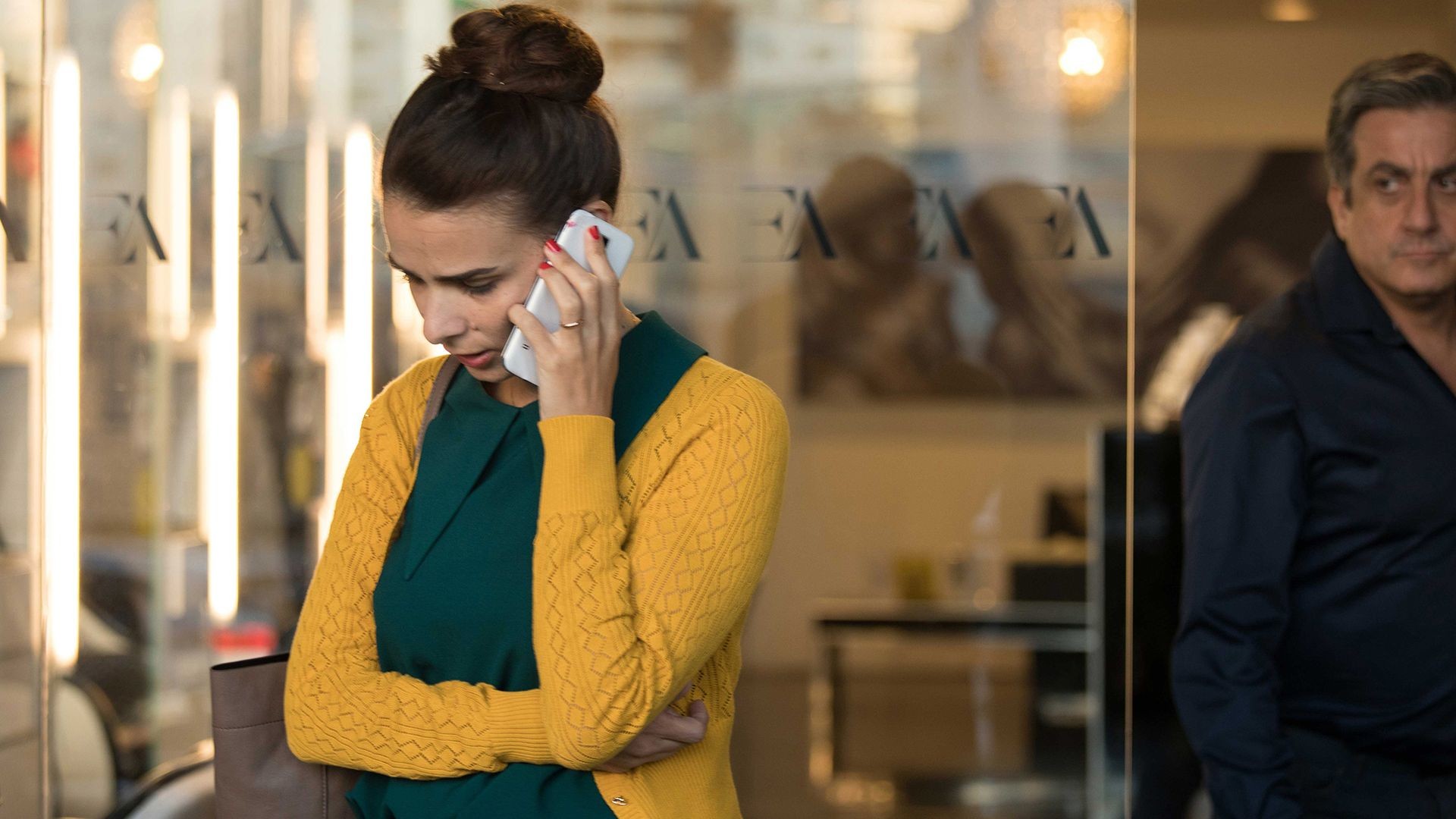 Life at work becomes unbearable for Orna. Her boss appreciates and promotes her, while making inappropriate advances. Her husband struggles to keep his new restaurant afloat, and Orna becomes the main breadwinner for their three children. When her world is finally shattered, she must pull herself together to fight, in her own way, for her job and a sense of self-worth. 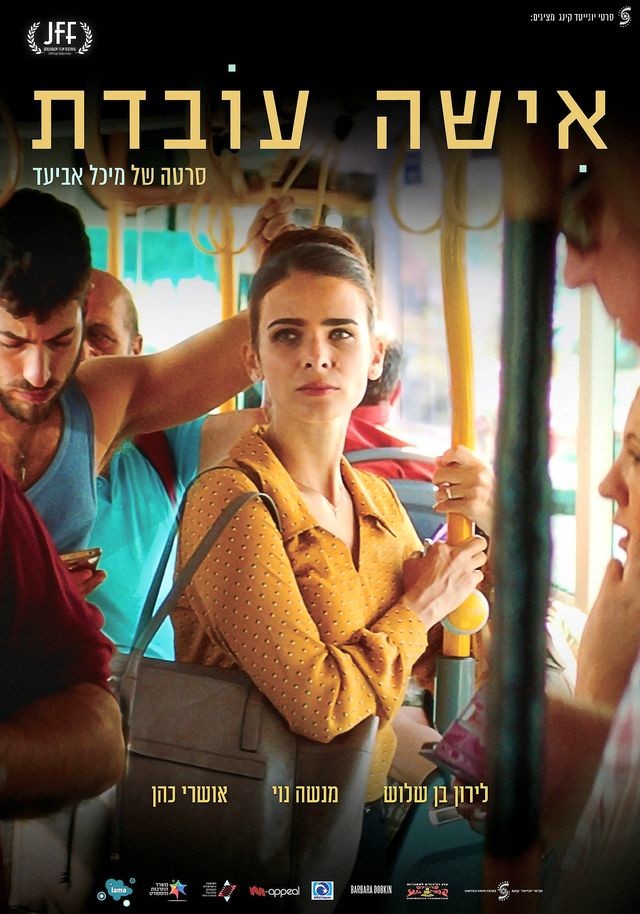