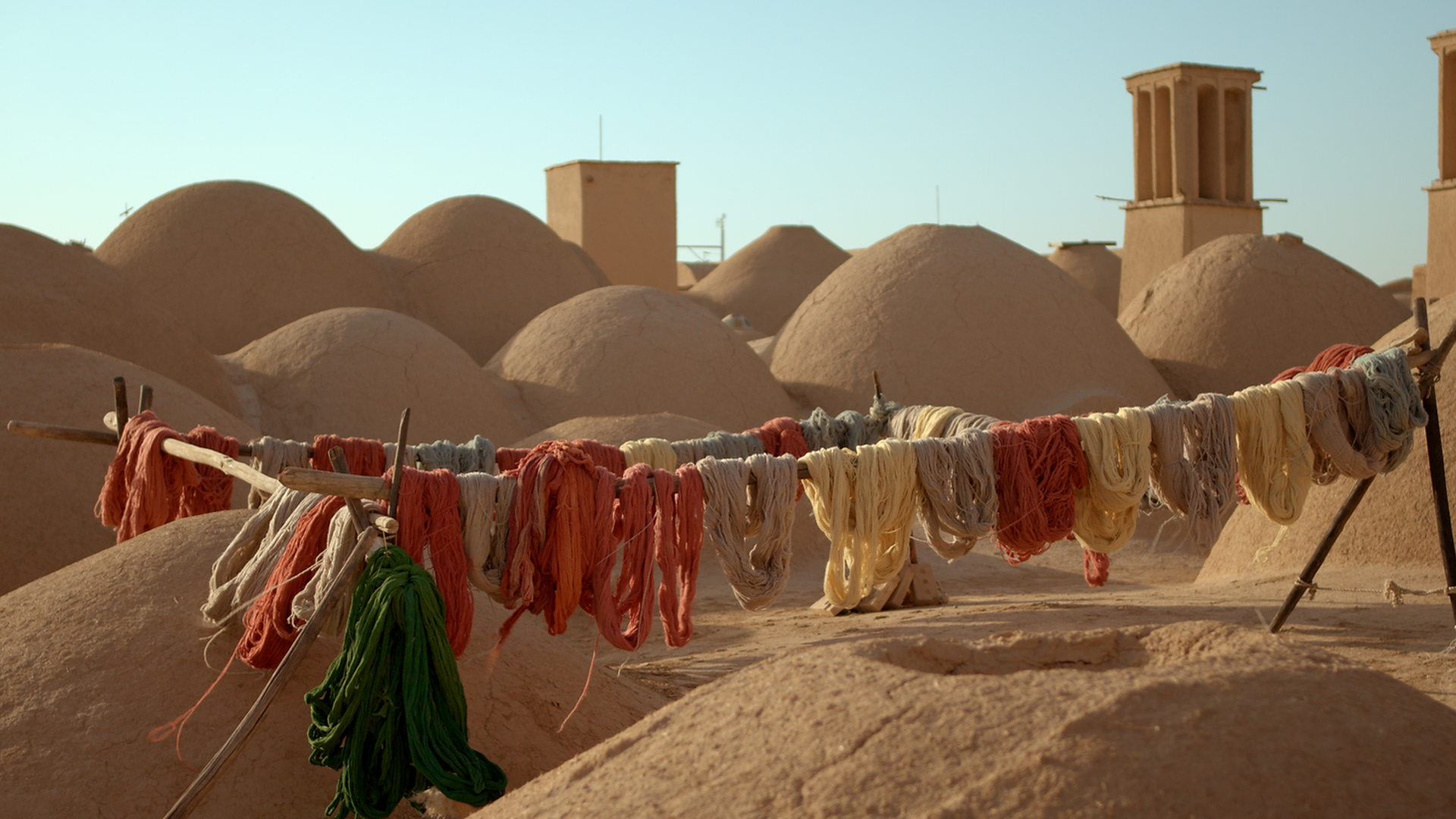 Story of the hands of the people who turned soil into elixir...and reached from nonexistence to existence.

An old story of the true value of water, of novel thoughts to drive water. Story of a town with all its vicissitudes,that has been shining like agate on the heart of the dry and barren soil of the desert. Story of the kind dialogue between religions and the scent of faith. The secret to perfection and peaceful permanence can be found only in harmony with the nature. 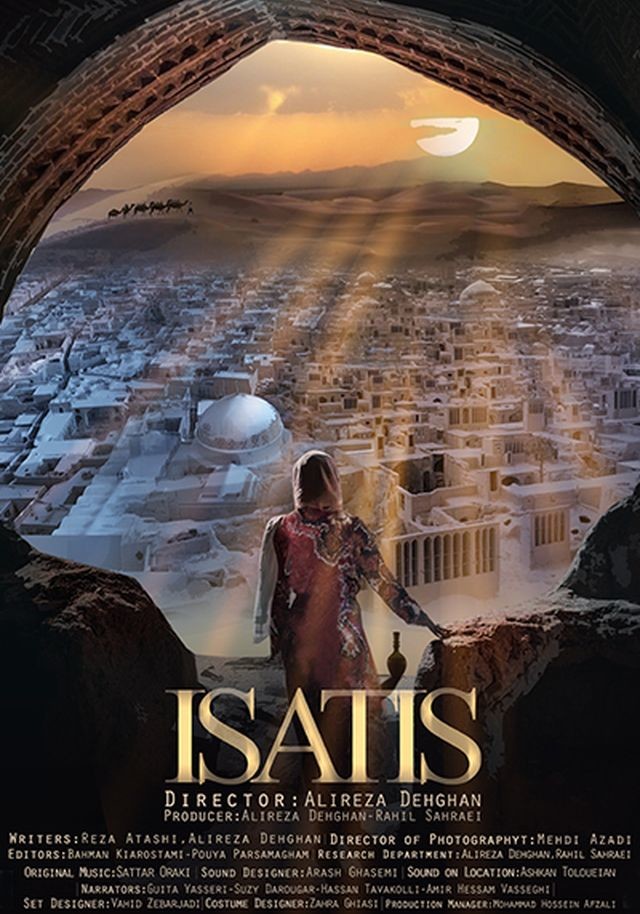