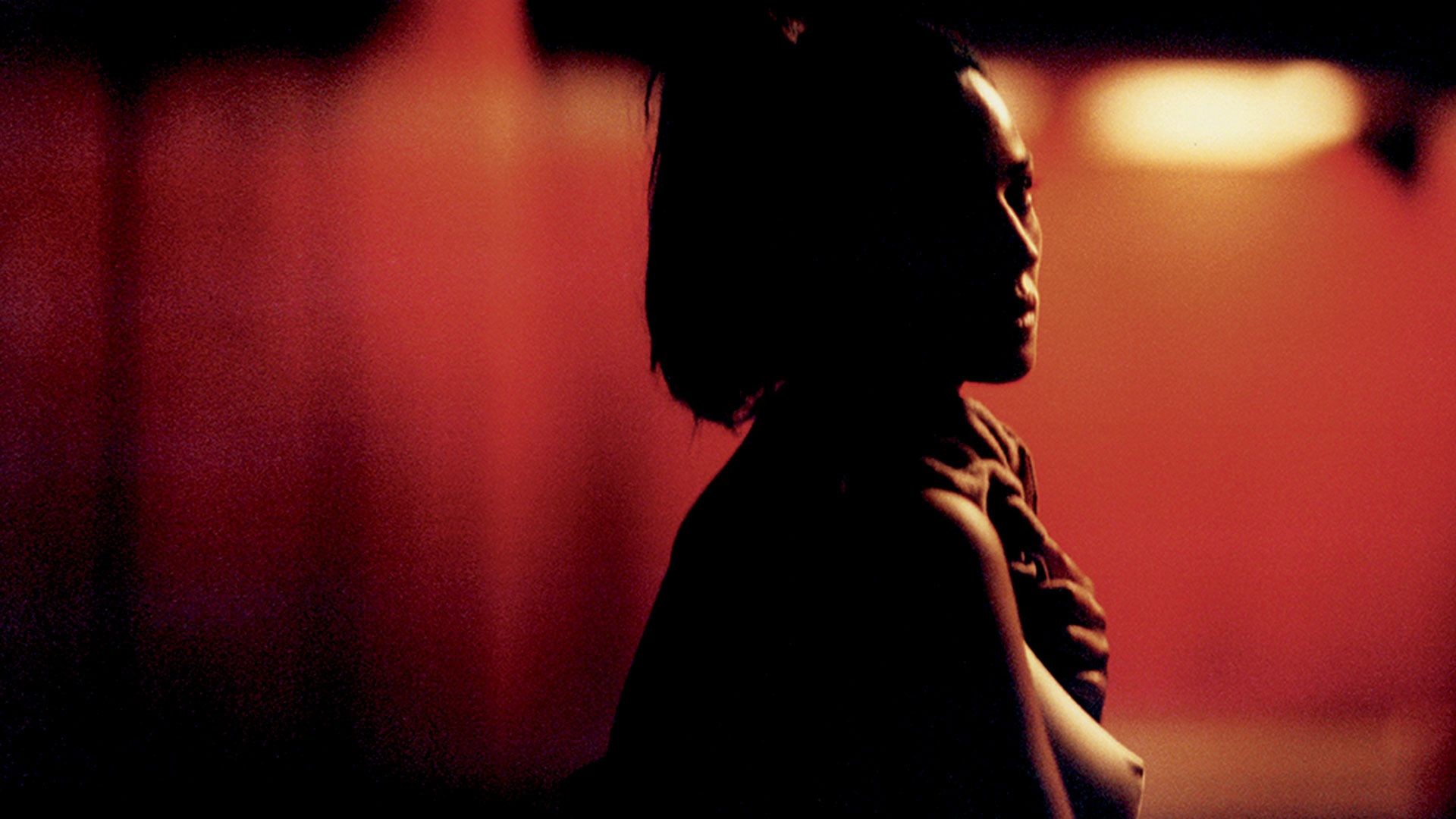 A young woman, Alex, is raped by a stranger in a tunnel. Her boyfriend Marcus and ex-boyfriend Pierre decide to do justice themselves. In 2002, Gaspar Noé created controversy (and controversy) by presenting his film at the Cannes Film Festival. 17 years later, he returns with a brand new version of his cult film. Initially operated in an anechronological form (the film starts at the end and ends at its beginning), with Irreversible "Full Inversion" (2019), the filmmaker offers us a completely different reading, offering it to us in a chronological order 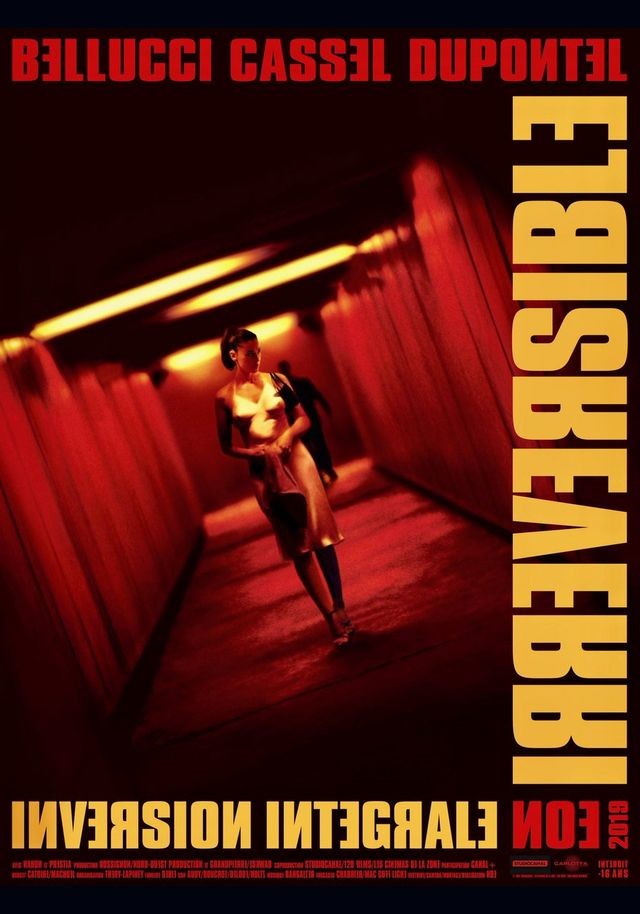