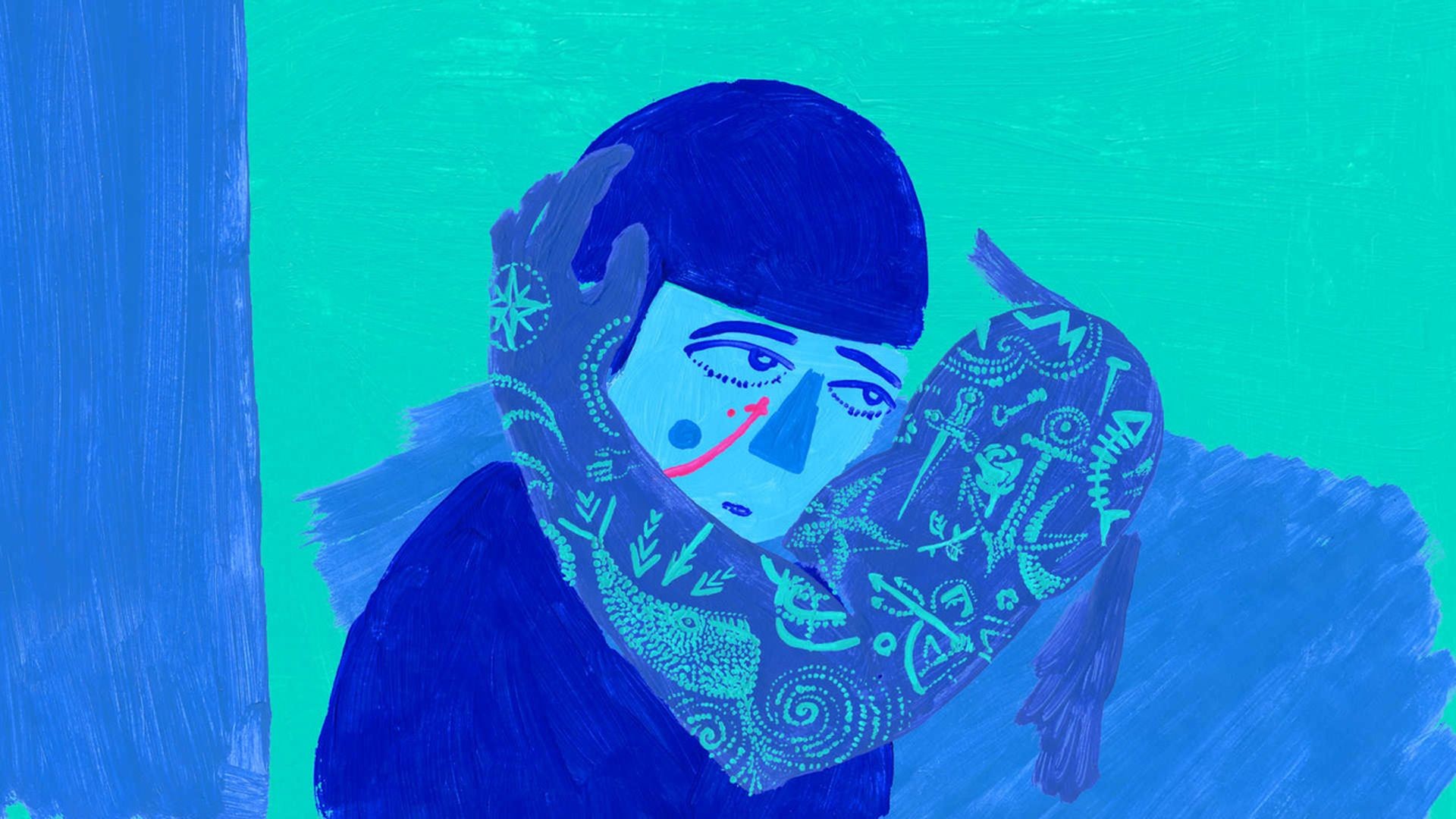 The 8th program of the INSOMNIA Festival: films about friendship with a troll, diversity of movements, bird's milk and rain management. 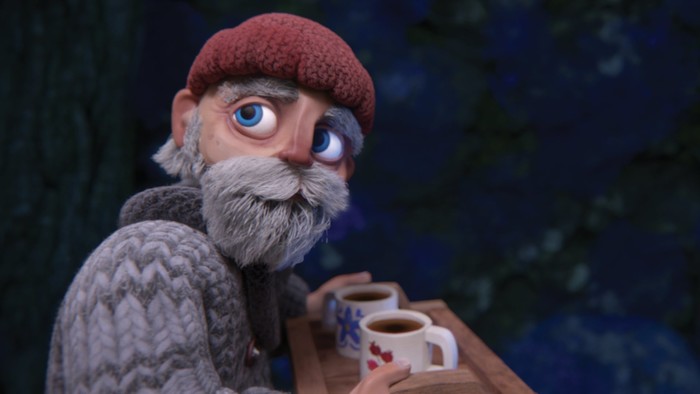 When a lifelong friend departs, a stubborn old man has to face his inner fears in order to restore peace to his mind. 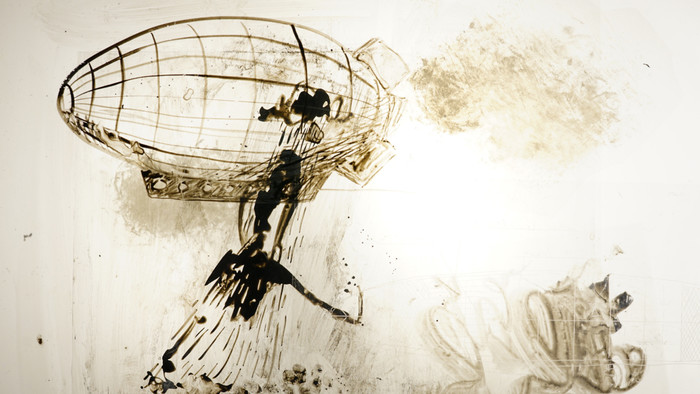 Inspired by the airships hovering in the sky, Rain relentlessly pursues his dream - to learn to fly. Give all of yourself to those who need you to get rid of yourself, change, become a floating light cloud. And fly along with alluring airship in the distance, in an unknown direction. 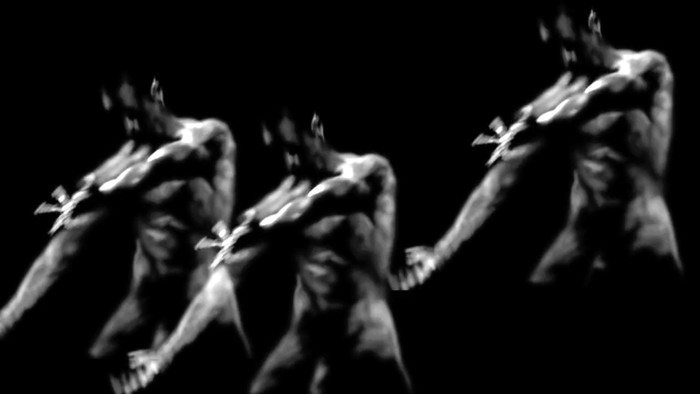 The person’s movements give the appearance of a struggle of someone trying to break out of a cubical structure. This structure freely transforms in shape and size and is more alive than the human. The cubical structure implies the social mold and invisible unreasonable social rules which oppress human freedom. 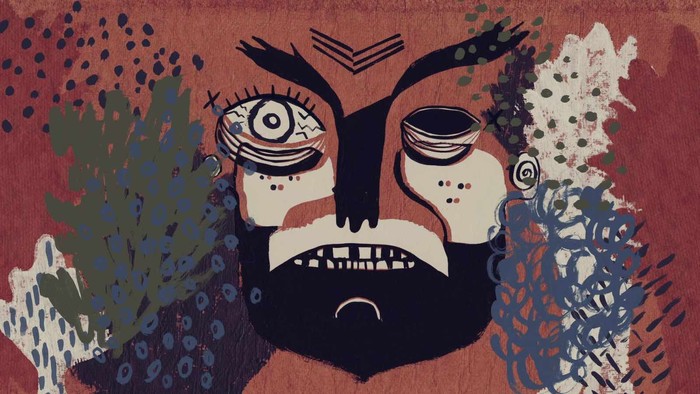 A forest hermit tries to prepare for a flood, but he becomes distracted by his noisy neighbour - who happens to be the hermit's left eye. The Flood is Coming explores the growing anxiety about the state of nature, and our place in it.

It was in elder times, when people have no idea about mirrors. 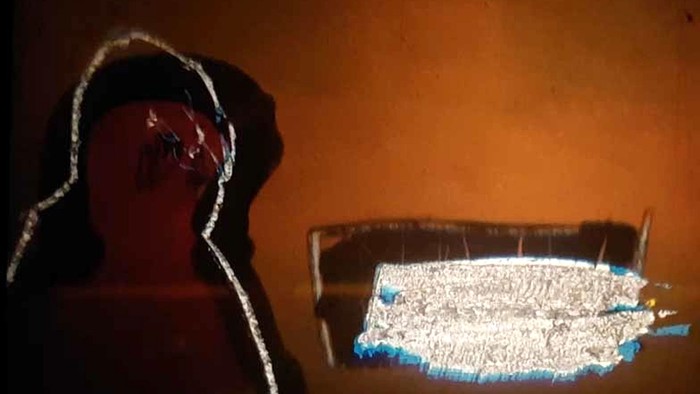 In this camera-less film I work on serial drawings and their relation to time. While I work on the color layers of the film and being dedicated to the single frame, I get detached from the medium film temporarily. For the framework respectively the structuring of the moving images there are the speed of projection by 24 frames a second and the sound. By accelerating and decelerating the sound which is made of samples an open space with time is created. There is resulting an abstract narrative. 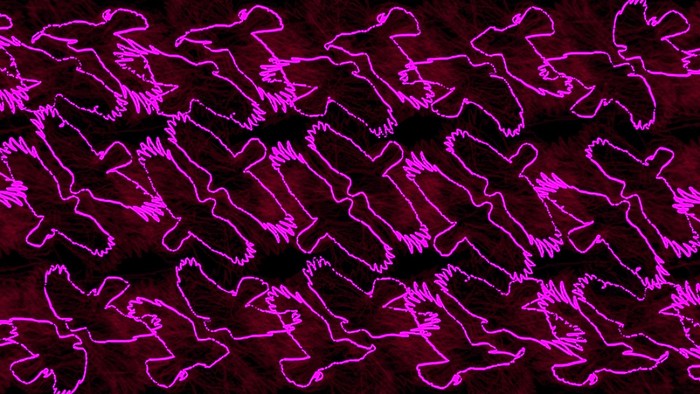 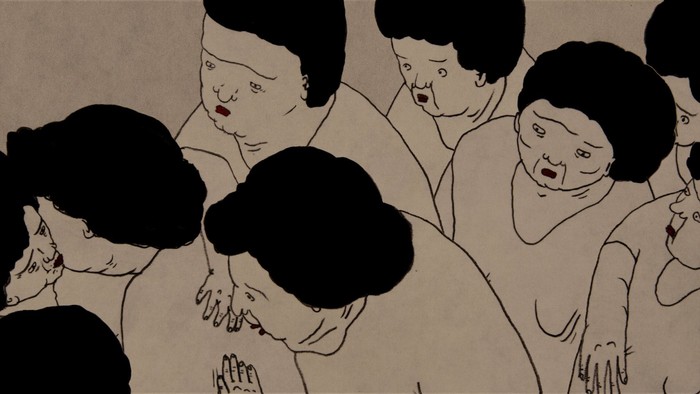 A singularly comical/surreal vision of a family visiting a funeral home. 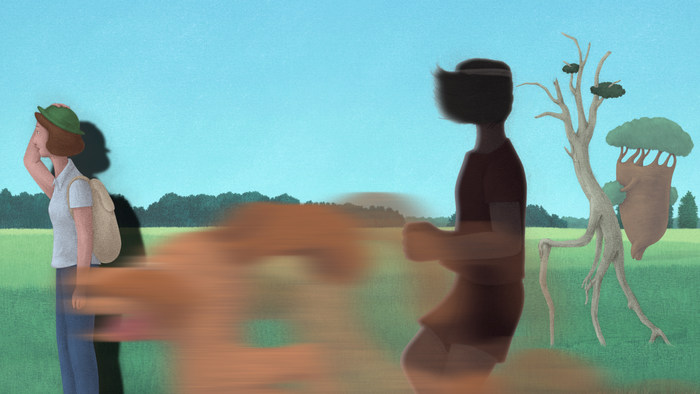 In the space of 10 minutes, the African baobab tree grows 0.008 mm, the fastest dog in the world, the Greyhound, can run 12 km, and the Earth travels 18,000 km around the Sun. “Movements” is a 10-minute film which was drawn at a rate of 2 seconds of animation per day. We are all walking, seeing, working, running, and stopping together. 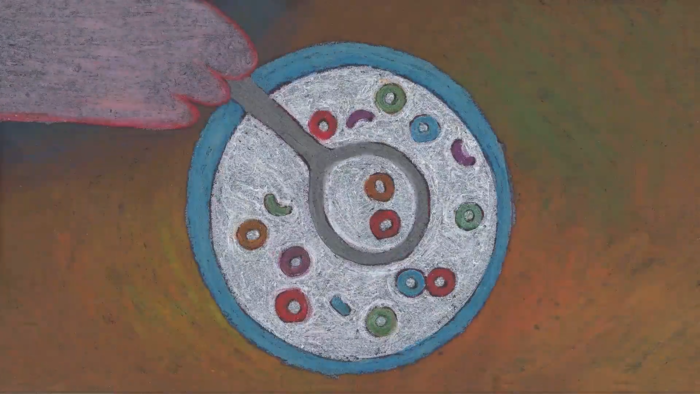 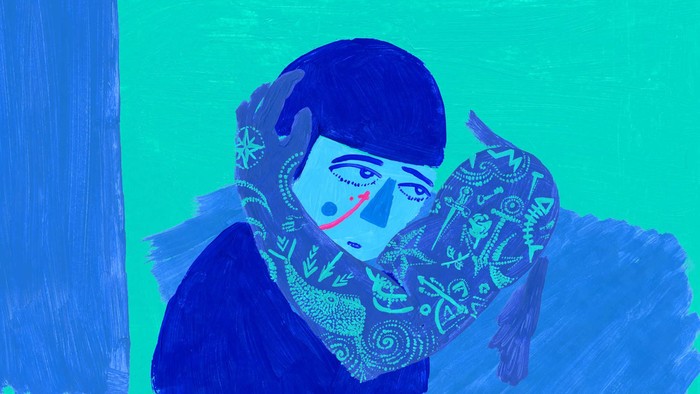 Sailors kill time under a blistering sun, awaiting a sign of their prey. A young mind turns inwards as it traces the wood grain. After bloodshed, a strong arm offers a moment of shelter. A boy gets his first tattoo.  Spermaceti evokes the transitional space-time of a young man who finds himself on the threshold of an initiation. As we fluctuate between the underwater and the above, boundaries become slippery. 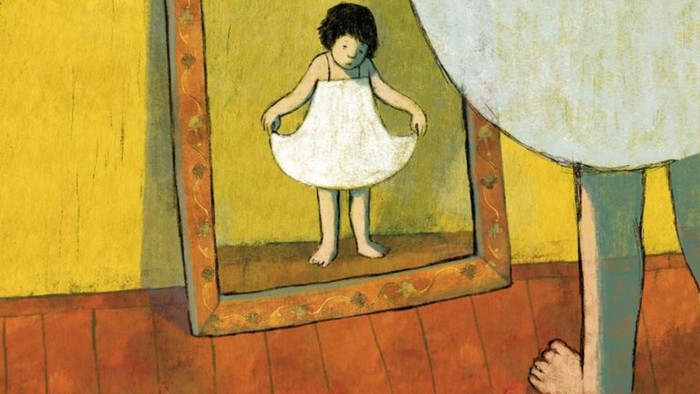 Lola is the six-year old little girl. She lives with her mother and brother in the old country house, which is going to be sold. Lola have to part with the house very soon as well as with the world of her fantasy games, which she played with her imagined and beloved grandfather. 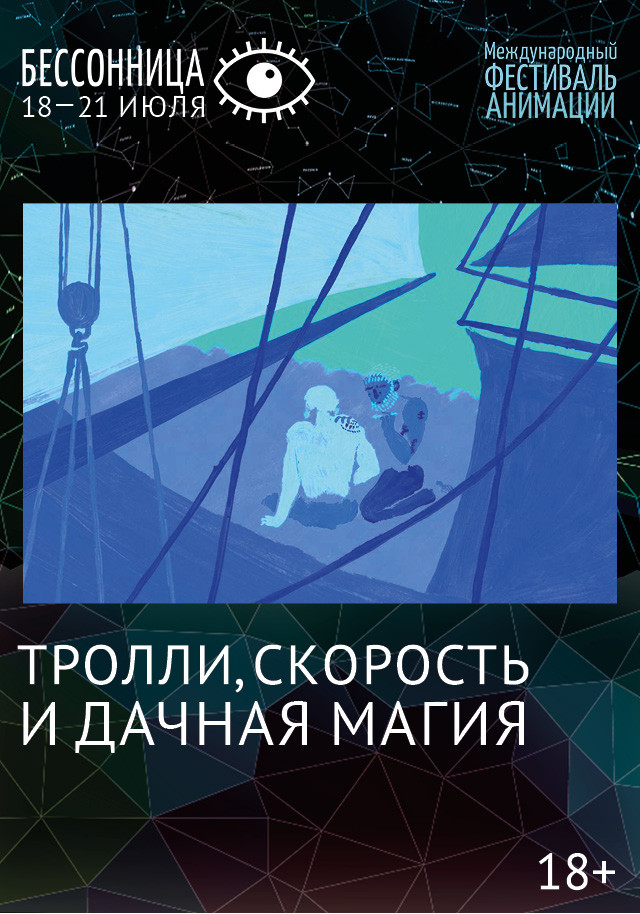