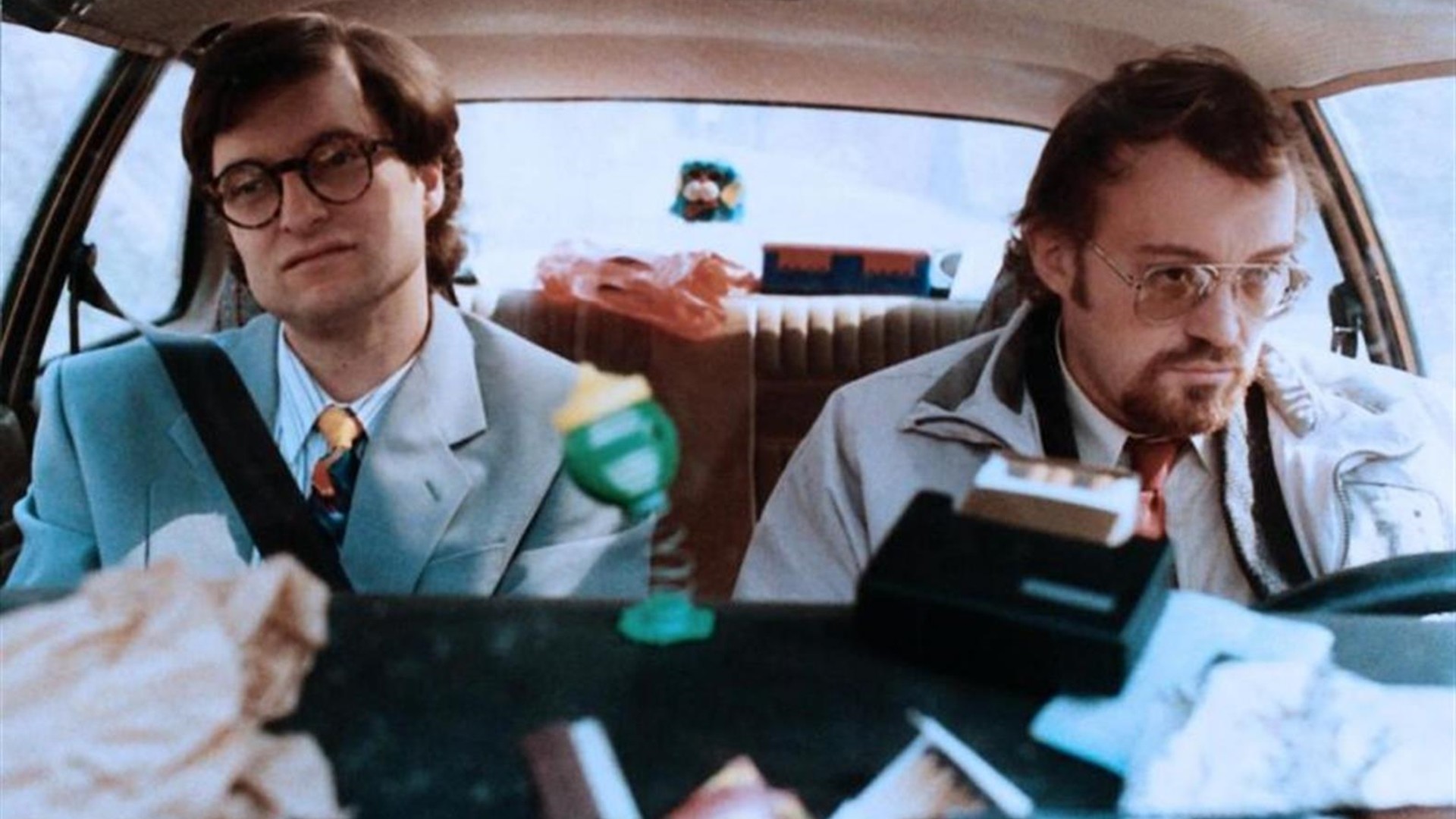 Heinzi Boesel and Kurt Fellner are two Austrian health inspectors forced to work together, traveling through Austria. Over time a beautiful friendship evolves between the odd couple who couldn't stand each other initially; a friendship that even overcomes the boundaries of great tragedy.

Max Ophuls Film Festival - Audience Award, Prize of the Minister President of the State of Saarland 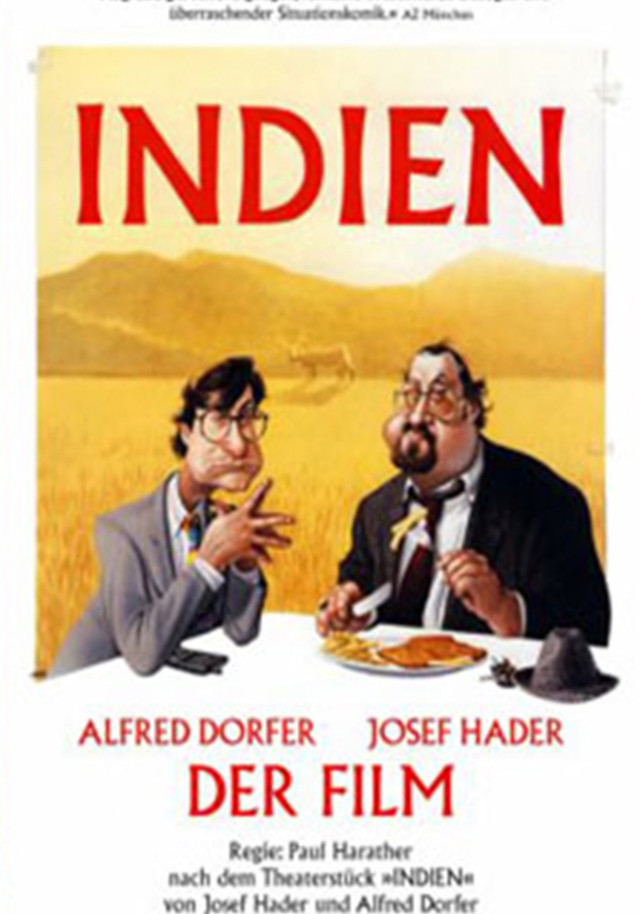