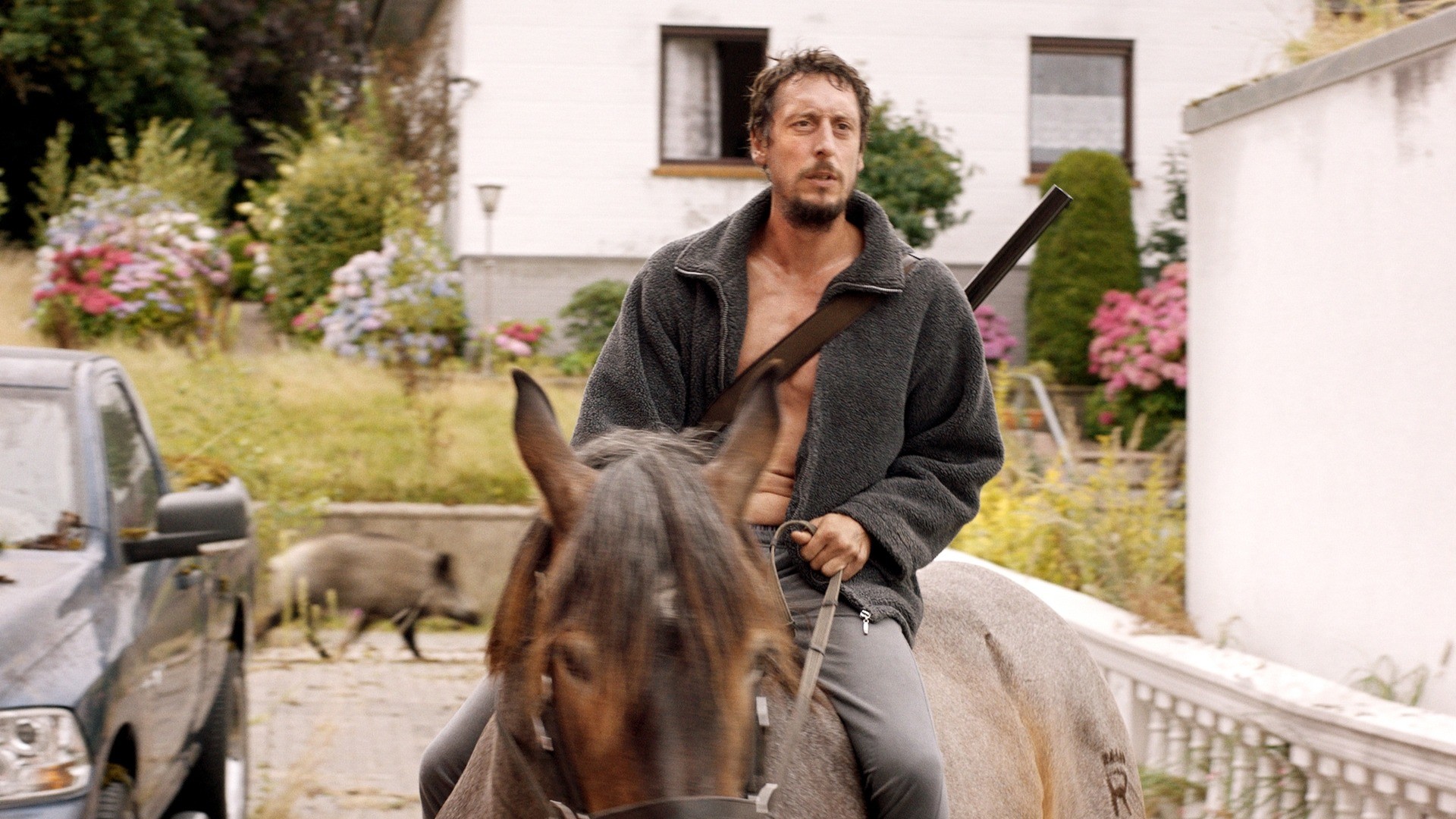 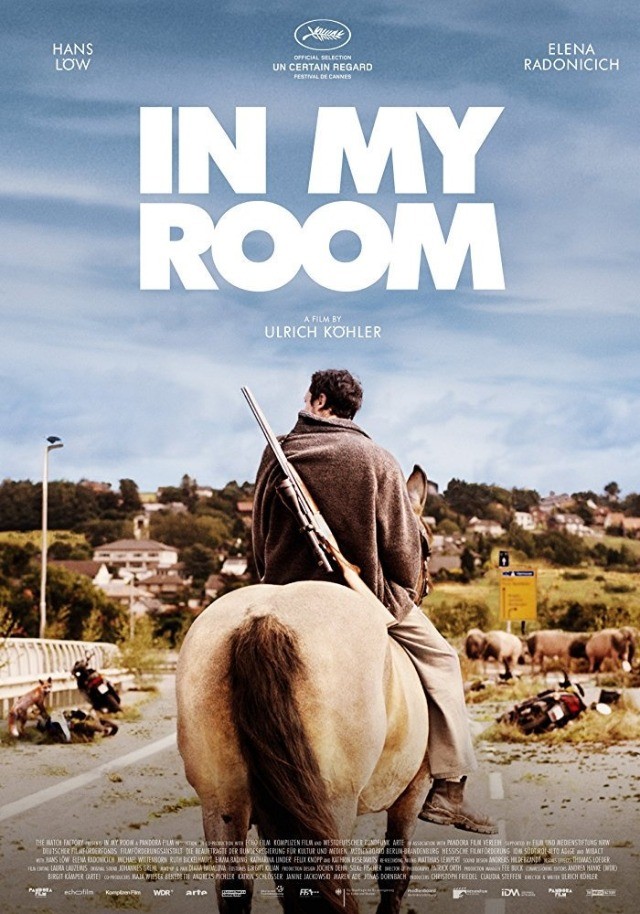 Armin is getting too old for his nightlife habits and the woman he likes. He's not really happy, but can't picture living a different life. One morning he wakes up: the world looks the same as always, but mankind has disappeared.  A film about the frightening gift of maximum freedom.