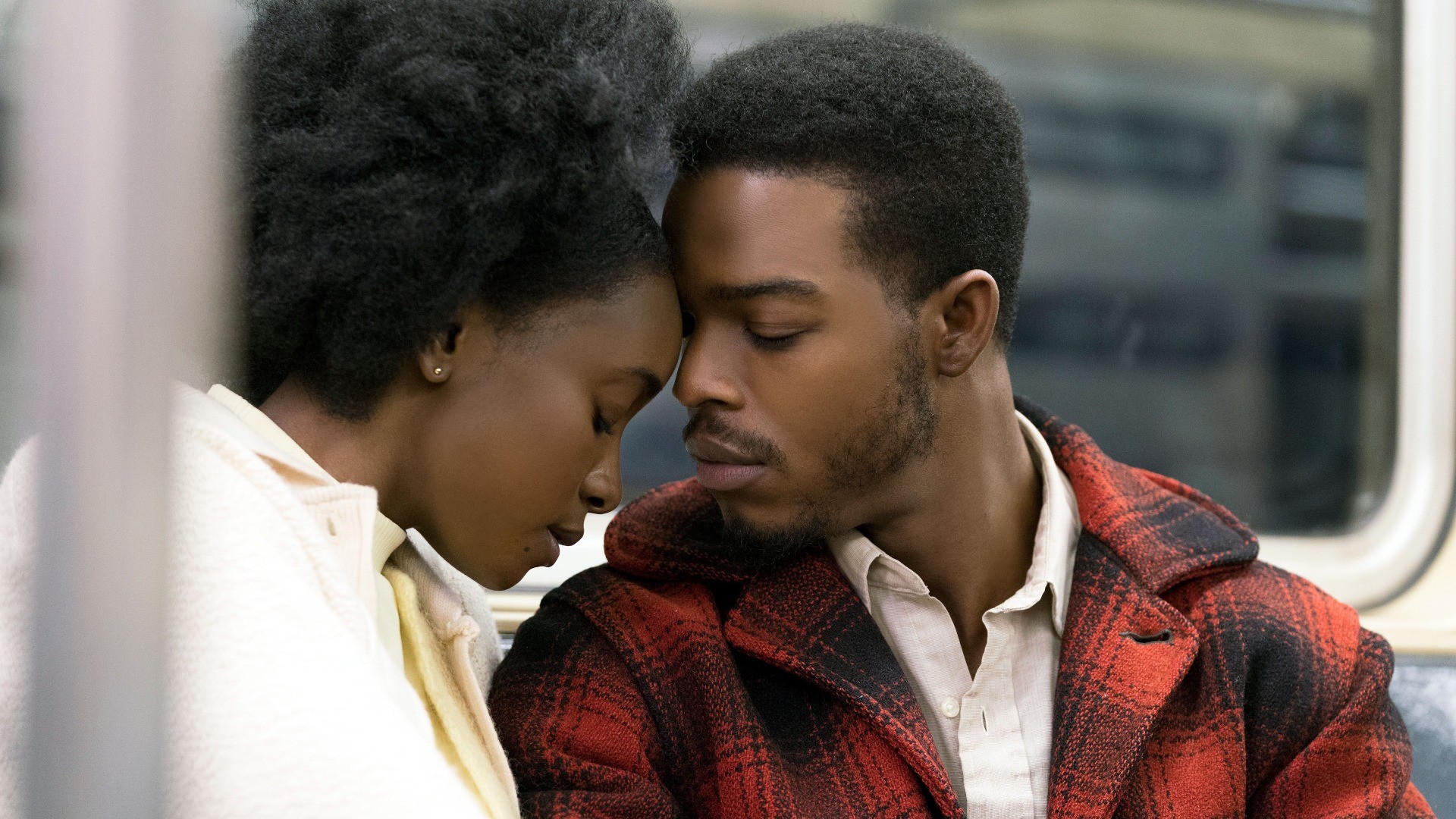 If Beale Street Could Talk

Based on the novel by James Baldwin

A woman in Harlem desperately scrambles to prove her fiancé innocent of a crime while carrying their first child. 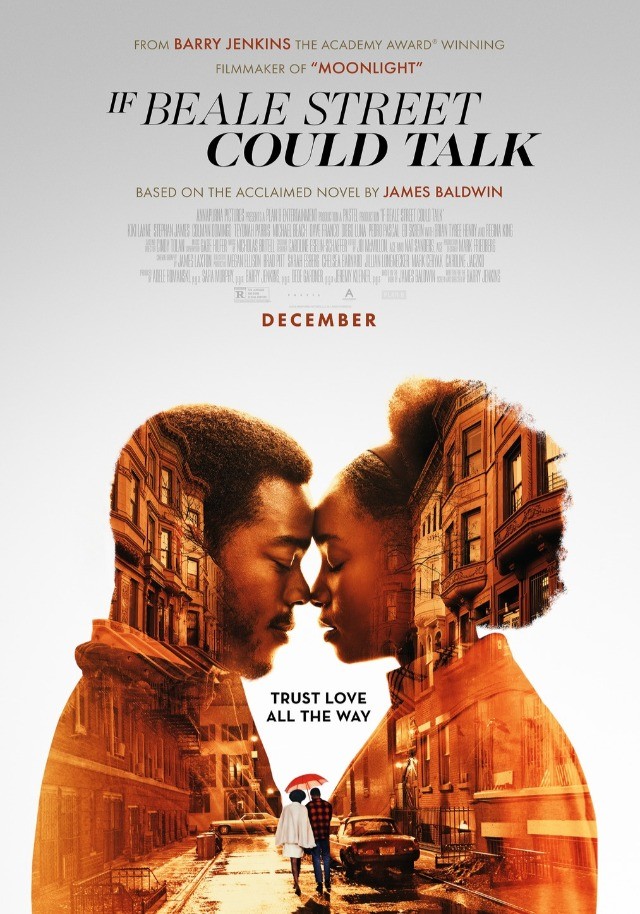