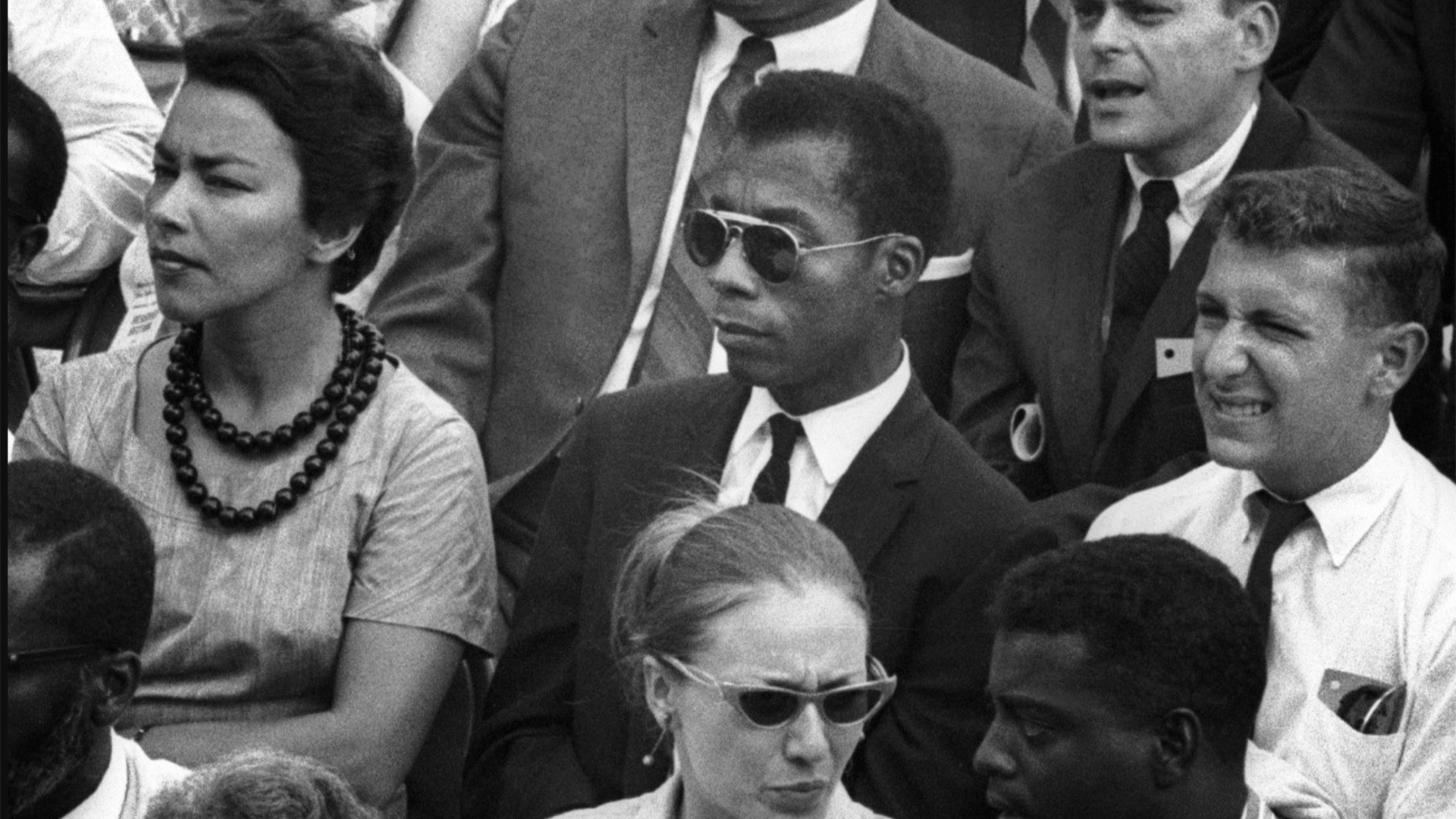 I Am Not Your Negro

Writer James Baldwin tells the story of race in modern America with his unfinished novel, Remember This House

Narrated by actor Samuel L. Jackson, the film explores the history of racism in the United States through Baldwin's reminiscences of civil rights leaders Medgar Evers, Malcolm X, and Martin Luther King, Jr, as well as his personal observations of American history. 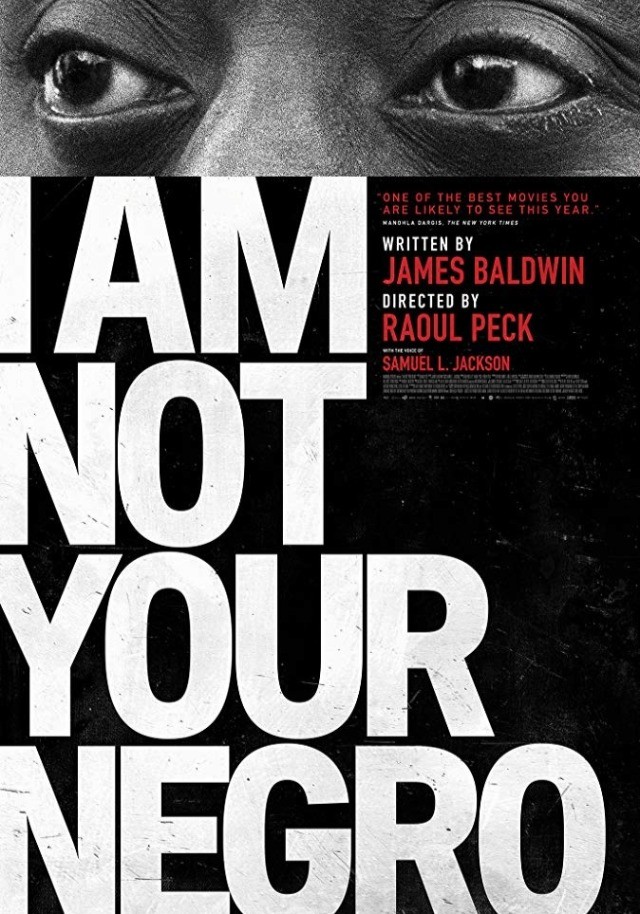