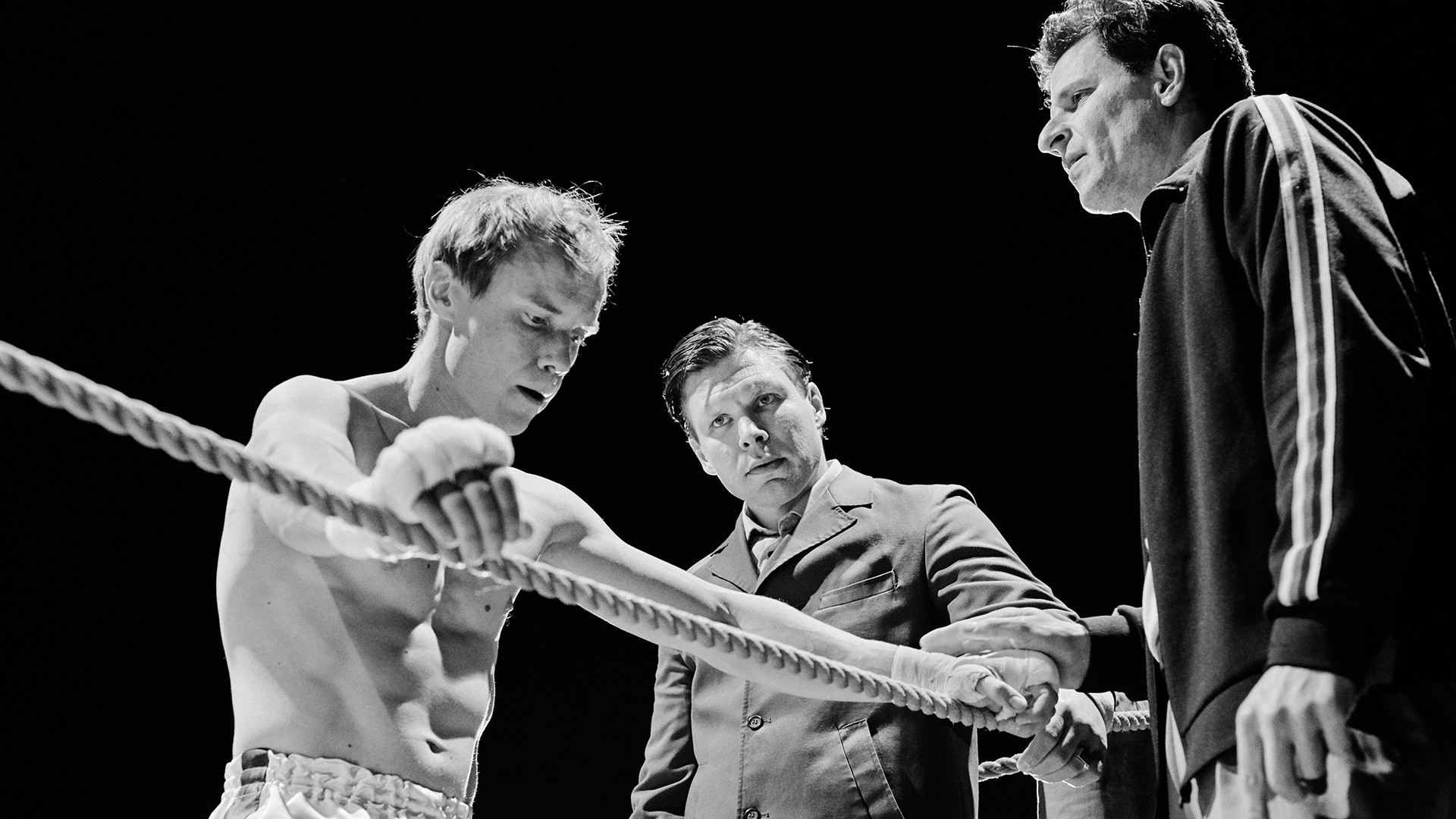 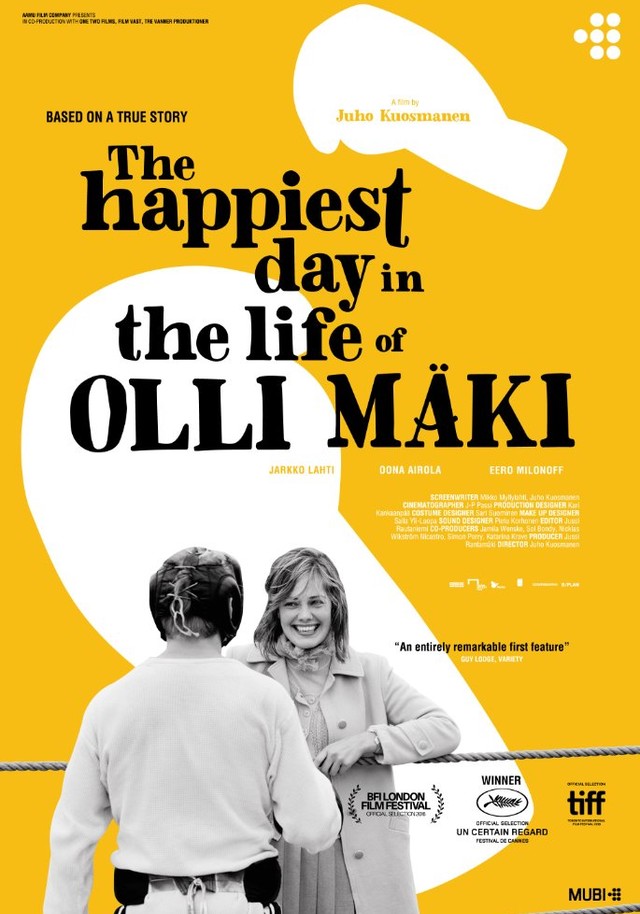 The true story of Olli Mäki, the famous Finnish boxer who had a shot at the 1962 World Featherweight title. Immensely talented and equally modest, Olli's small town life is transformed when he is swept into national stardom and suddenly regarded as a symbol of his country. There's only one problem: Olli has just fallen in love. Inside of the ring, it's Finland vs. the USA, but outside, boxing and romance become unlikely adversaries vying for Olli's attention.