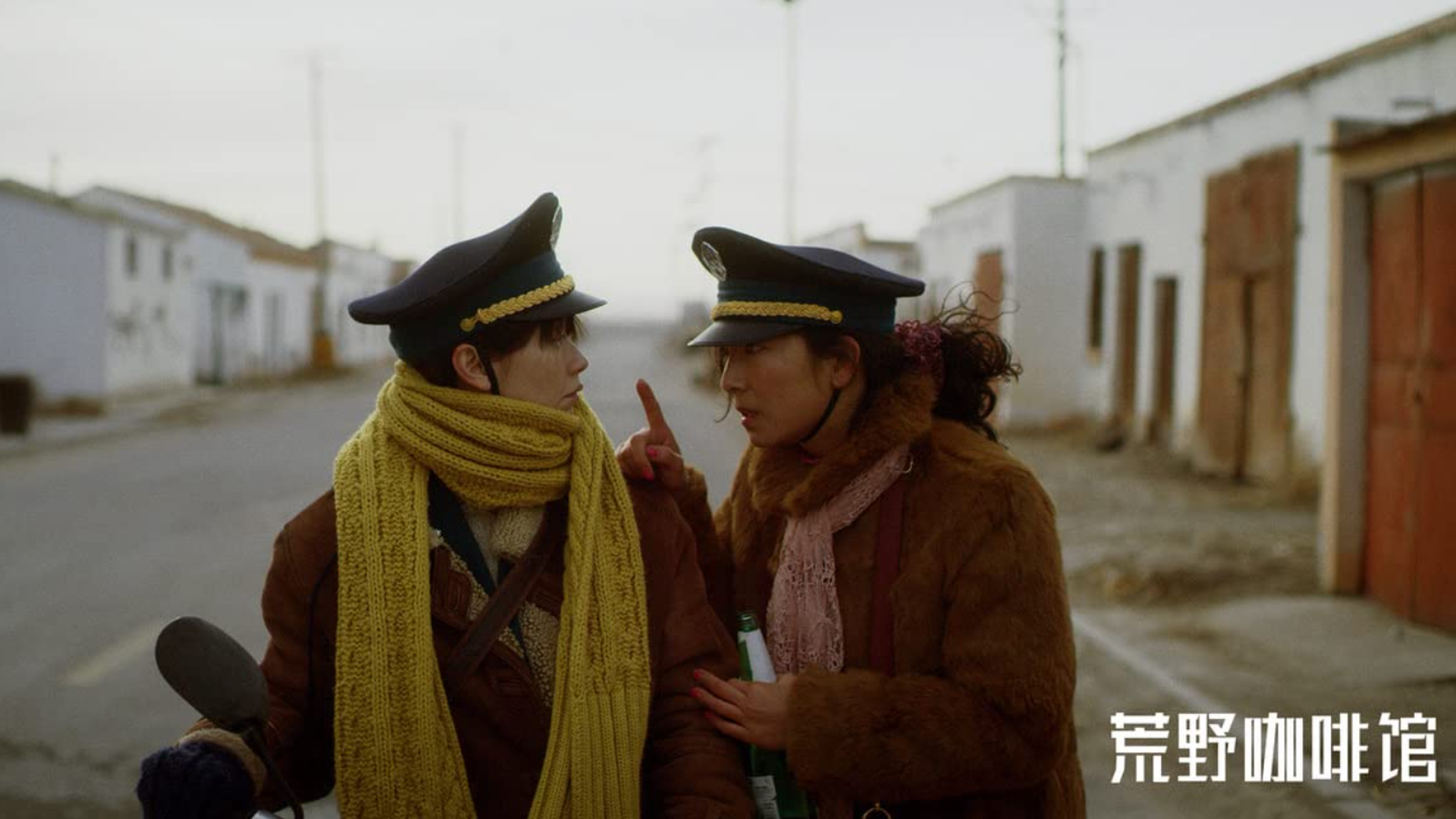 Three years ago, a girl named Yuanfang Han left home because of her father’s slap in the face. She found a job as a barista in Shanghai. Three years later, heartbroken, she returns to her hometown Baima and becomes a highway toll station collector. But the monotonous life in her hometown contrasts with Yuanfang’s desire for adventure. Yuanfang begins to miss the good old days when she made coffee in the city. One day, she and her colleague Da Li find an abandoned space capsule by the highway. They make coffee in the wild space capsule, dreaming of life in a big city in the distance. 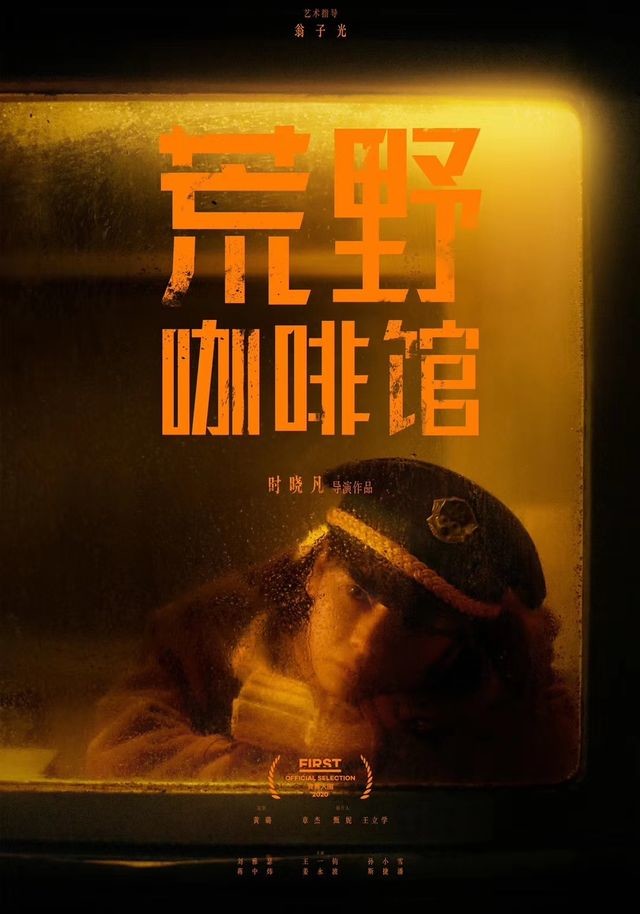