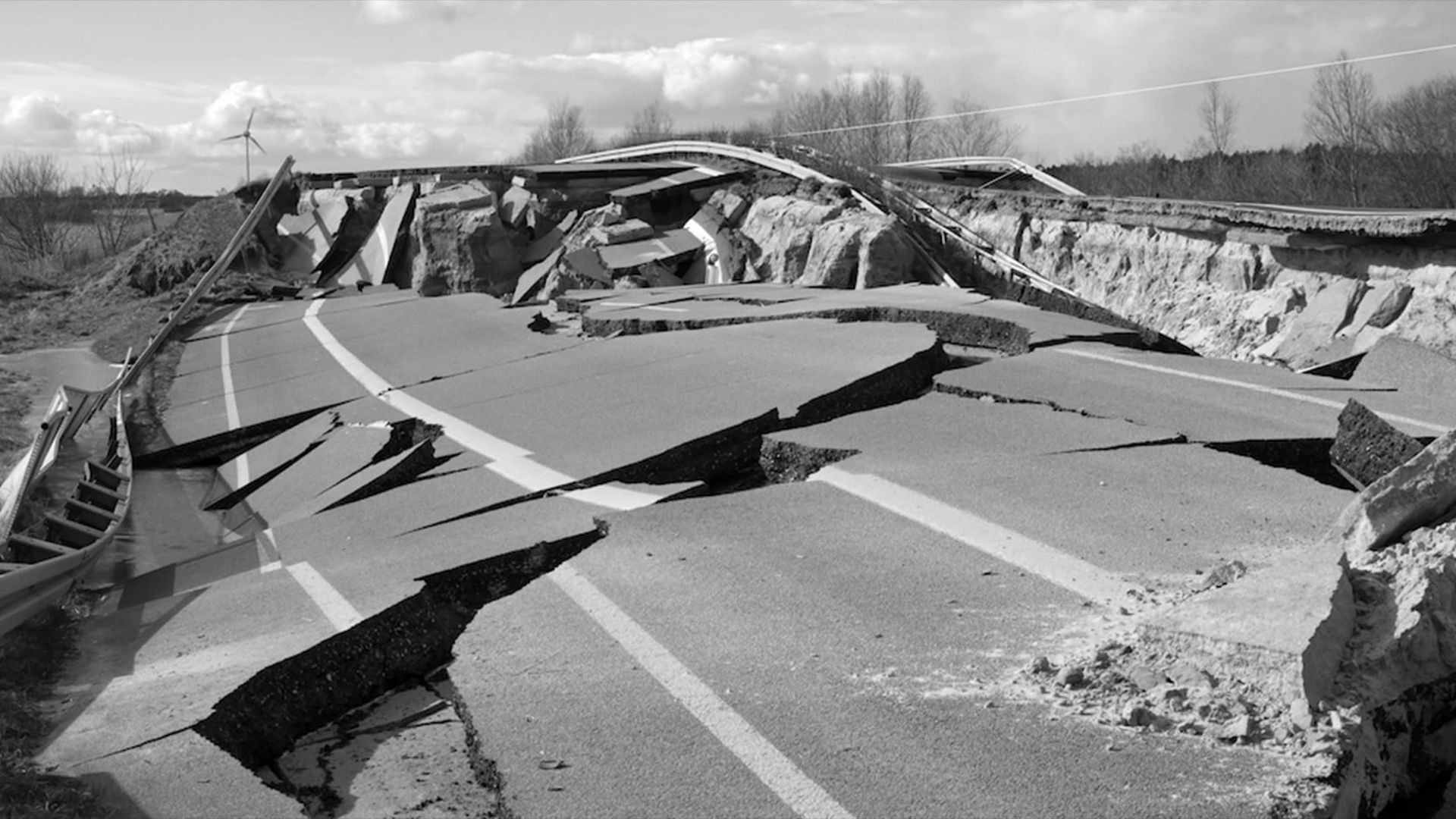 In this immersive film essay, master documentary filmmaker Thomas Heise dives into four generations of his own family archives to trace the profound cultural and political upheaval of Germany's last century.

It is one-of-a-kind documentary project for the 30th anniversary of the fall of the Berlin Wall. The form of the picture is a kind of challenge: for three and a half hours, Haise reads old letters over long frames with abandoned cars, trains and dirty windows. Letters from the mother’s relatives from the concentration camp, love letters, diaries and newspaper clippings - the director has been deciphering these materials for about a year. Among his relatives were Jews, Communists, and Social Democrats - "a difficult combination for Germany." Therefore, the family history of Haise organically rhymes with the history of the country.

At the past Berlinale, the documentary gathered five full cinema halls instead of the planned two. 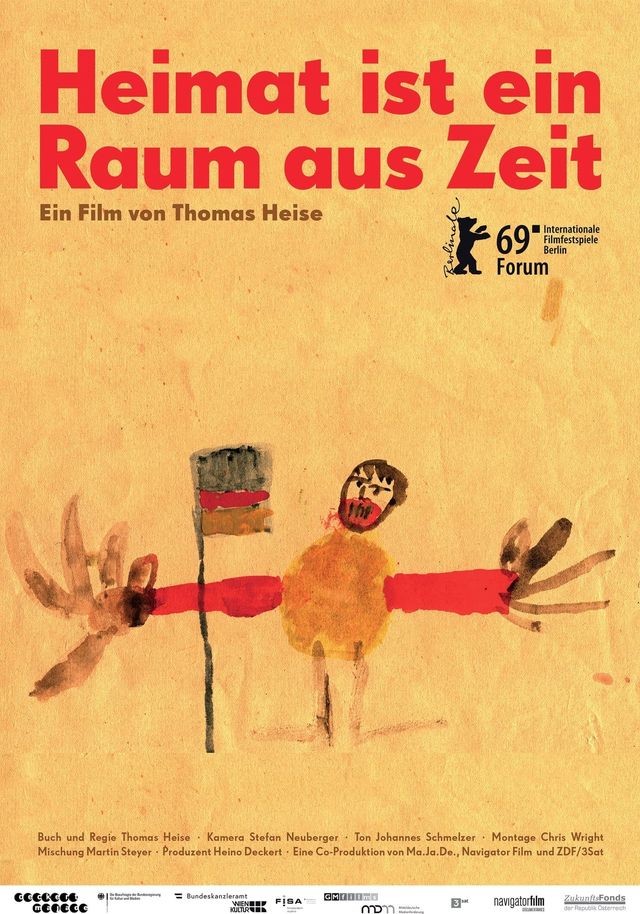