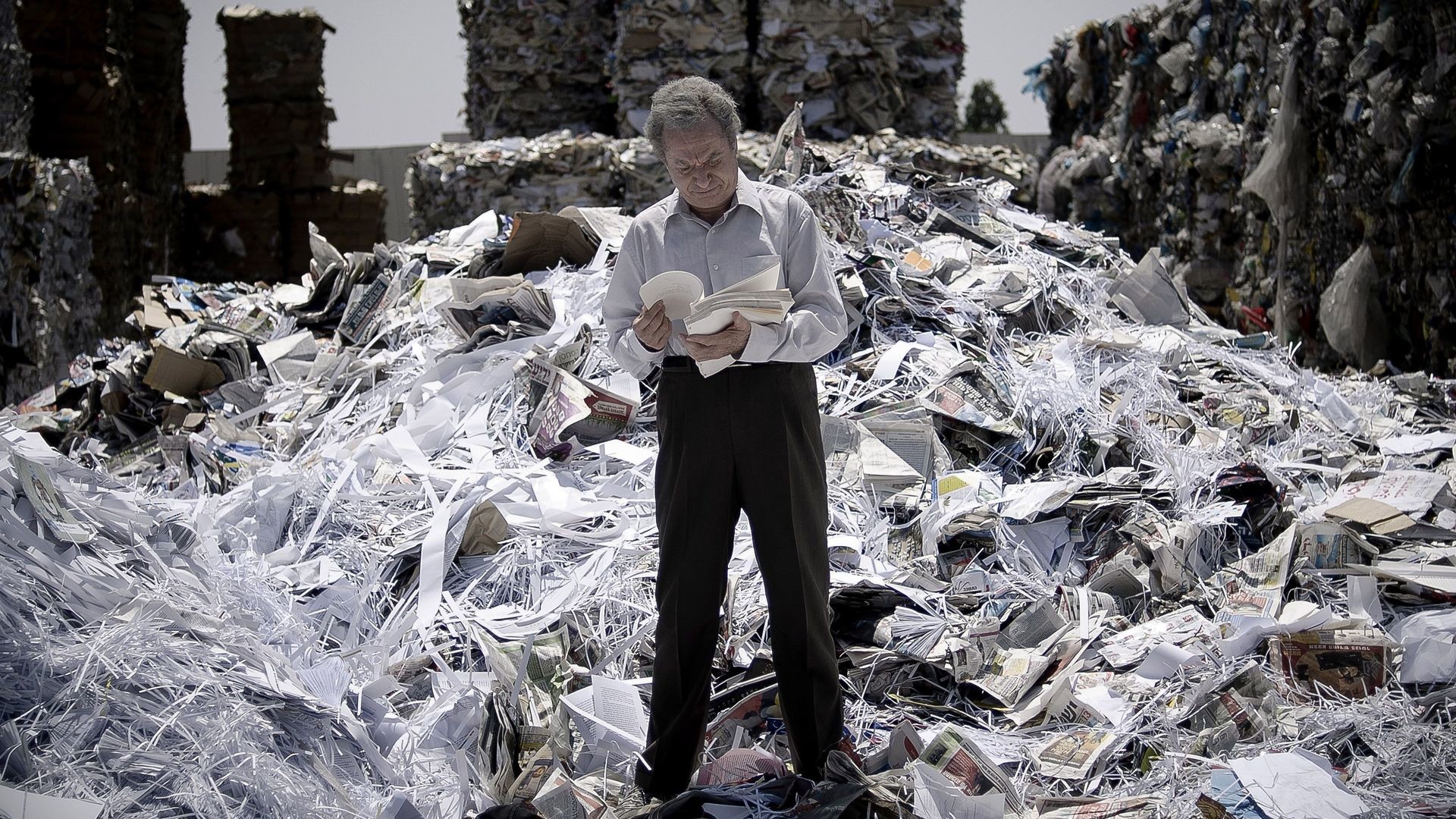 Eliezer and Uriel Shkolnik are father and son as well as rival professors in Talmudic Studies. When both men learn that Eliezer will be lauded for his work, their complicated relationship reaches a new peak. 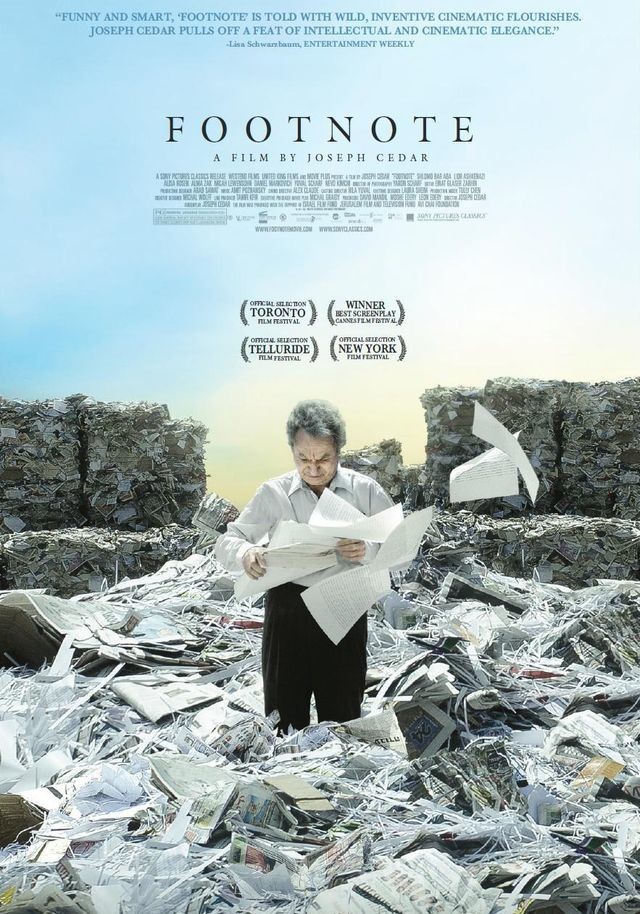