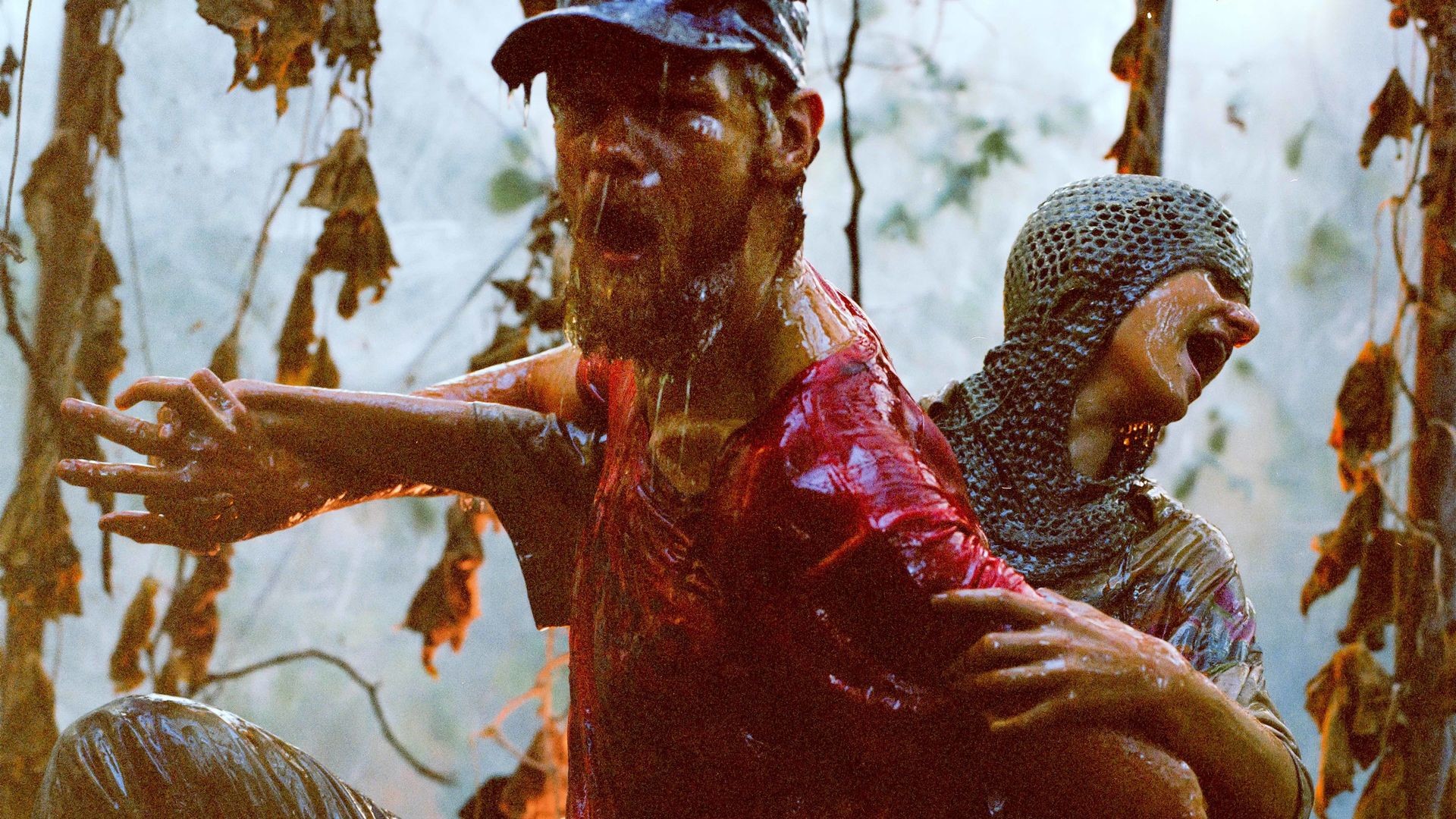 The dangerous paranoia lurking beneath the seemingly idyllic existence of a family of hermits living on a remote island begins to come to the fore when their daughter starts to question her parents' worldview.

Liv, 13, lives deep in the forest with her simple father Jens and her obese, bedridden mother Maria. Sheltered from the outside world they survive on what they can find in nature. Here, even the smallest things have a soul, and the greatest meaning can be found in the journey of an ant into the sap of tree roots. What Liv doesn’t know is that her parents have a dark secret: they have made the outside world believe that she is dead in an attempt to escape society’s norms and demands. Liv’s curiosity however propels her to venture into the world and suddenly, their silent life is threatened by increasing interference from the outside. 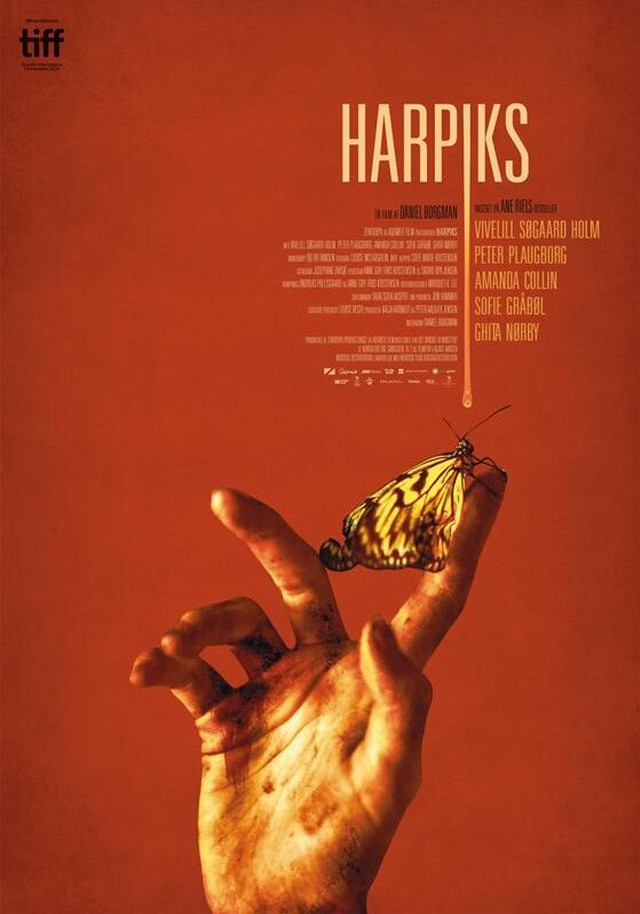