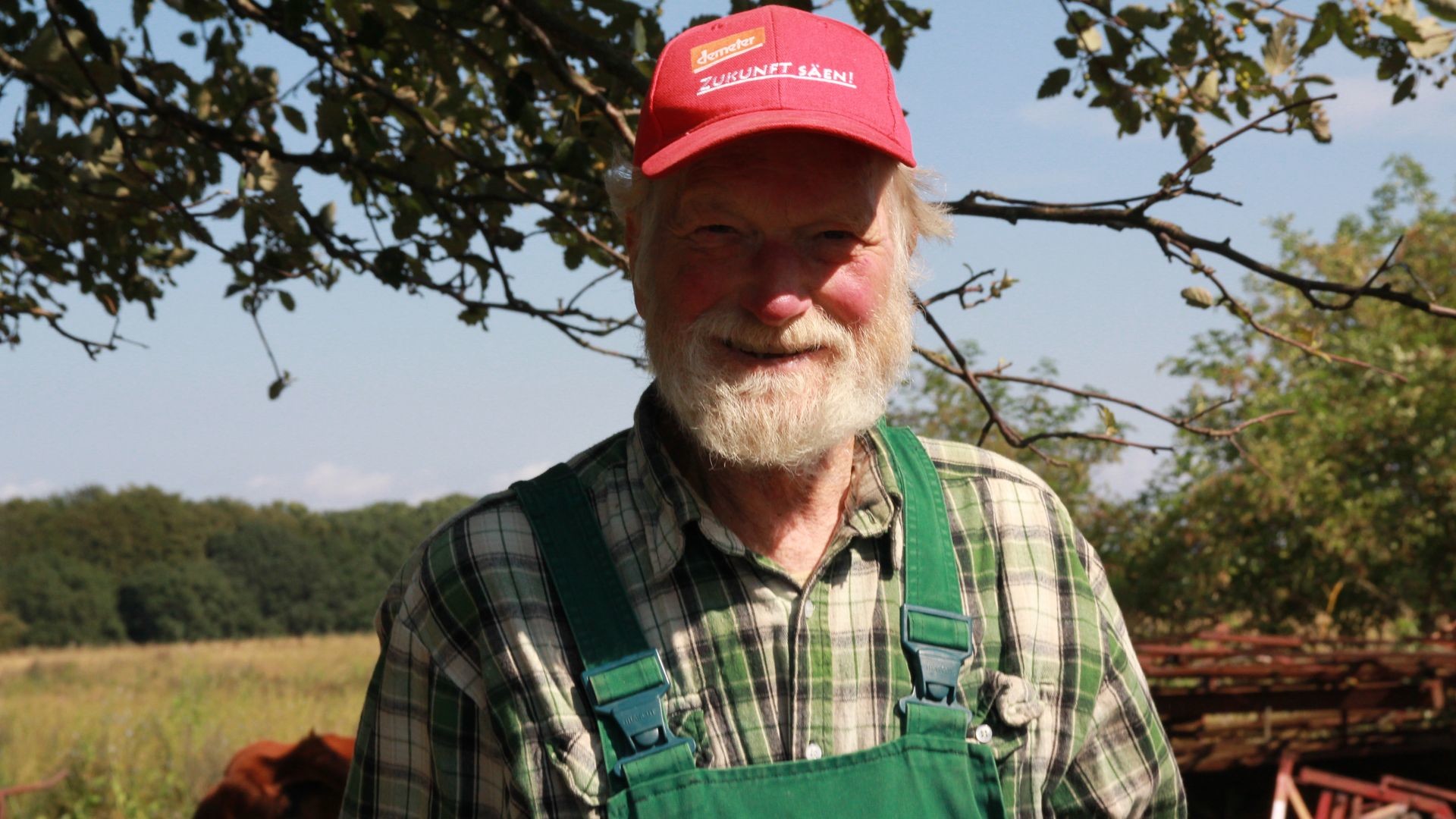 The story of a Danish idealist farmer

Niels Stokholm is one of the most idealistic farmers in Denmark. He runs the biodynamic farm with his wife, Rita, and from their farm, Thorshøjgaard, they distribute products to some of the best restaurants in the world.But not everyone is equally fond of Thorshøjgaard and their holistic methods. Authorities and bureaucracy threaten to close down the farm.

Phie Ambo follows their struggle to make sure that they are not the last to do agriculture the way they do, but some of the first. 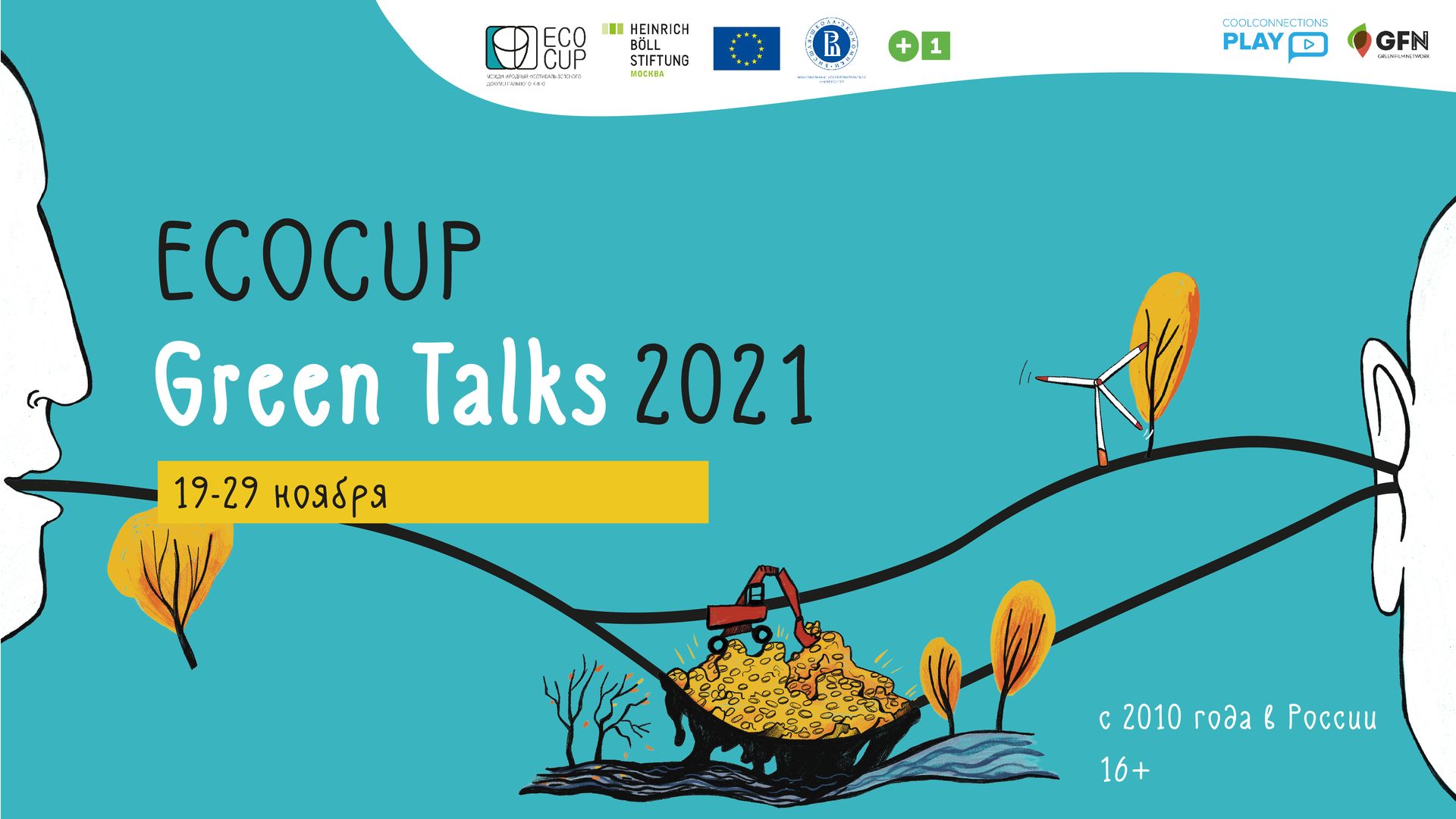 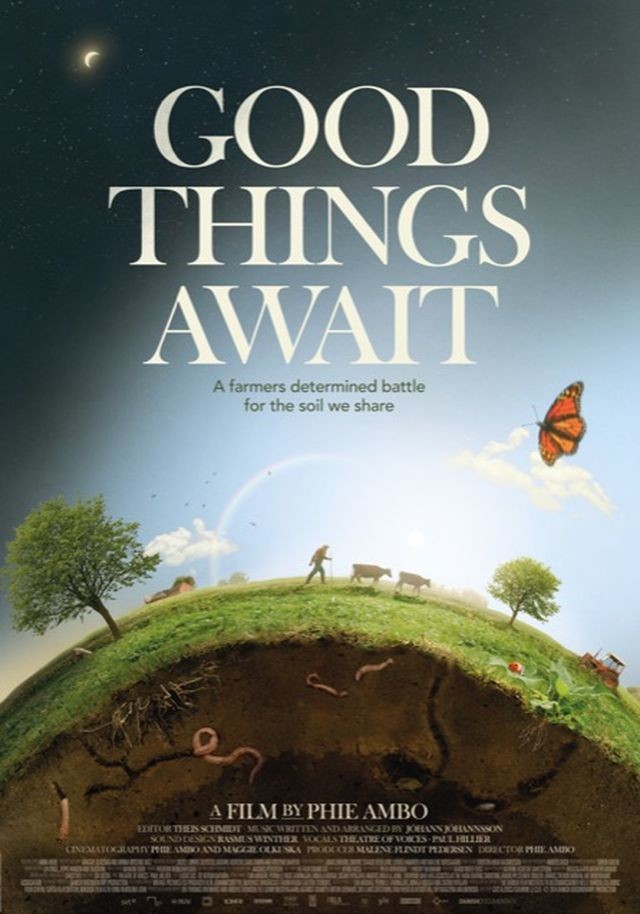