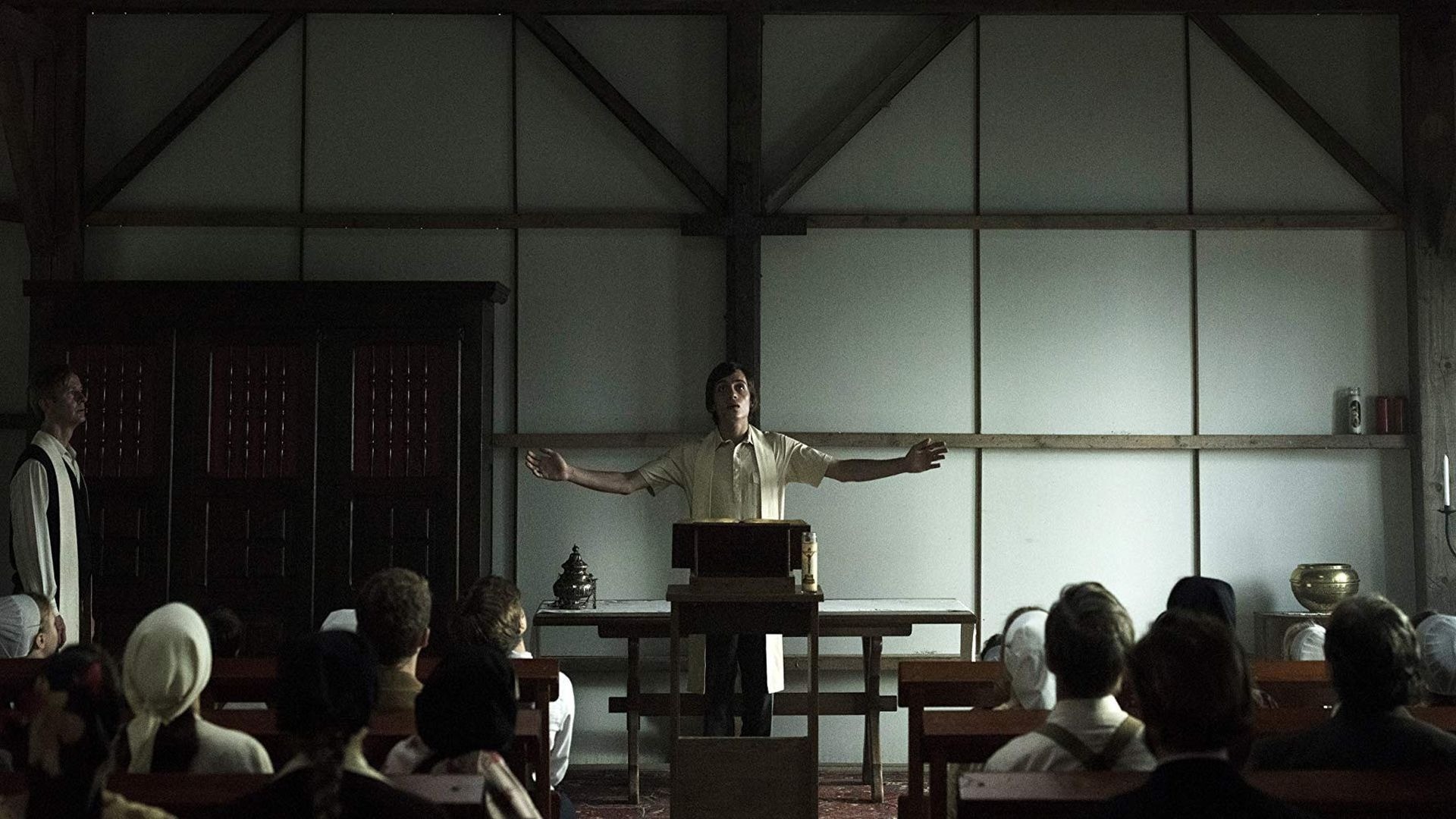 Rebecca Daly's subtle and brilliantly realized parable , a teenage stranger welcomed into a household in a devout Catholic village gradually reveals his motives and what seem to be magical powers. 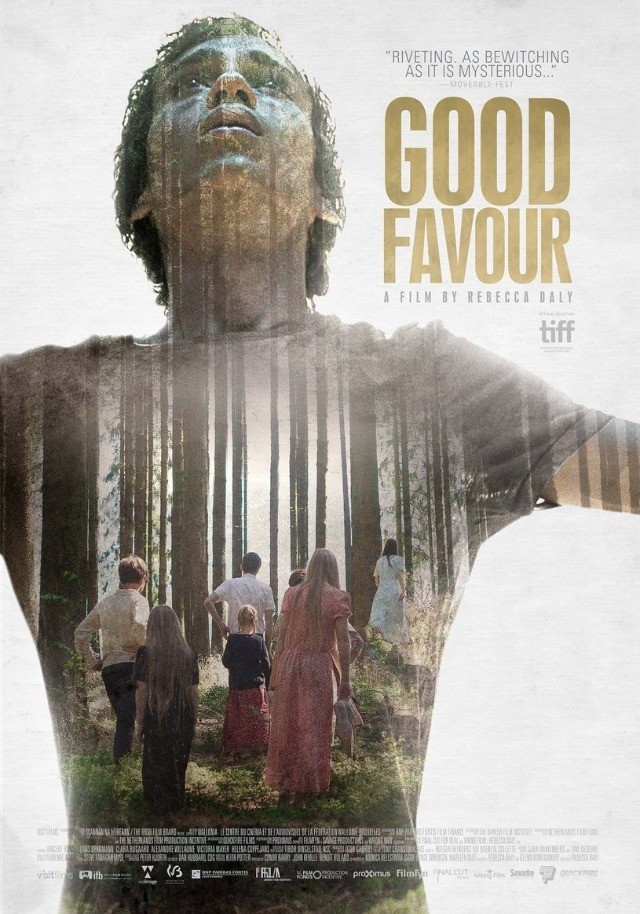