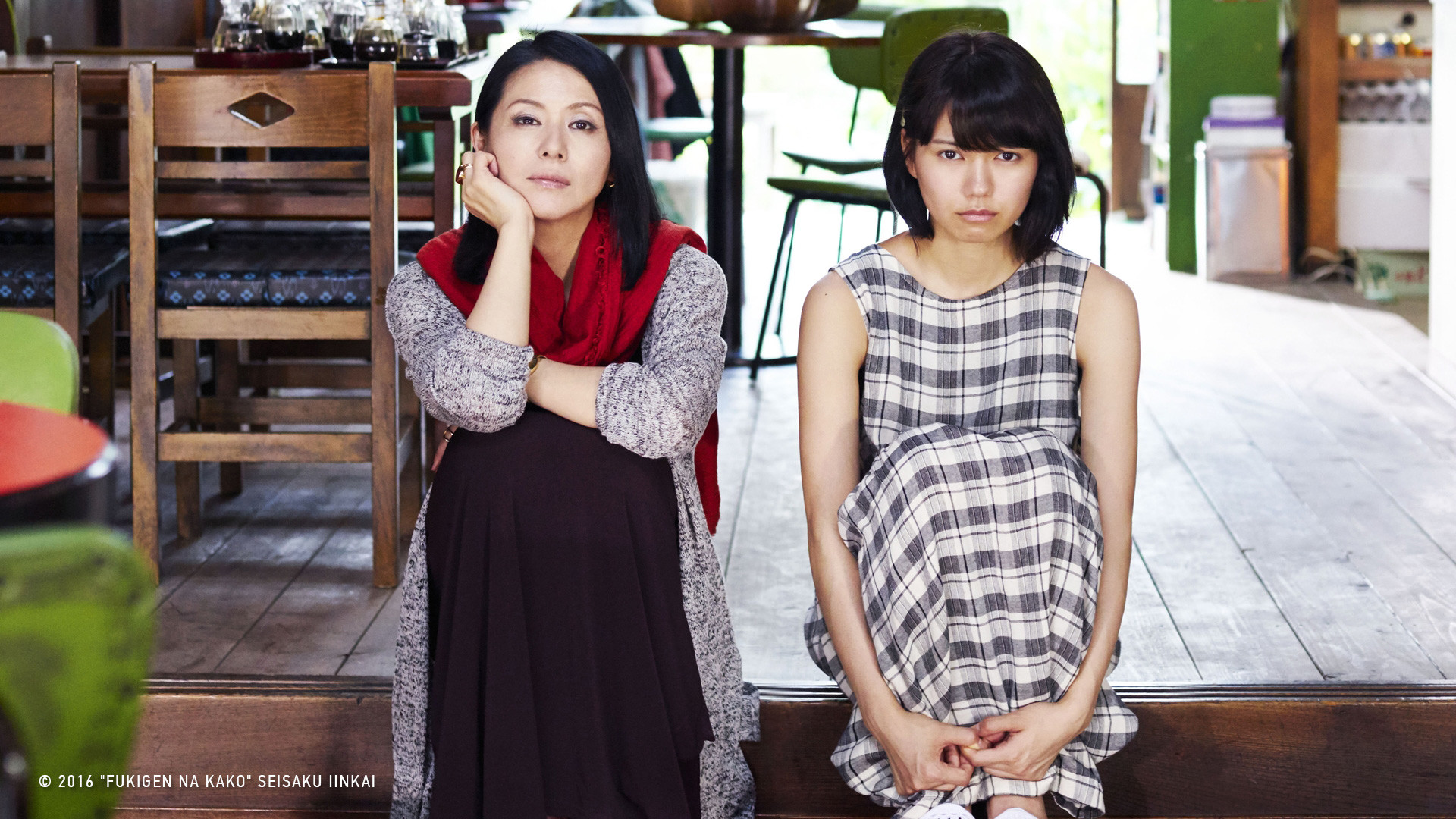 Kako is a female high school student. She lives at a restaurant run by her family in Kitashinagawa, Tokyo. Unexpectedly, Kako's aunt, Mikiko, suddenly appears. Kako thought her aunt died 18 years ago. Her whole family is embarrassed by Mikiko's appearance due to a past incident caused by Mikiko. Kako is also irritated when Mikiko lives in her room. They spend the summer together. 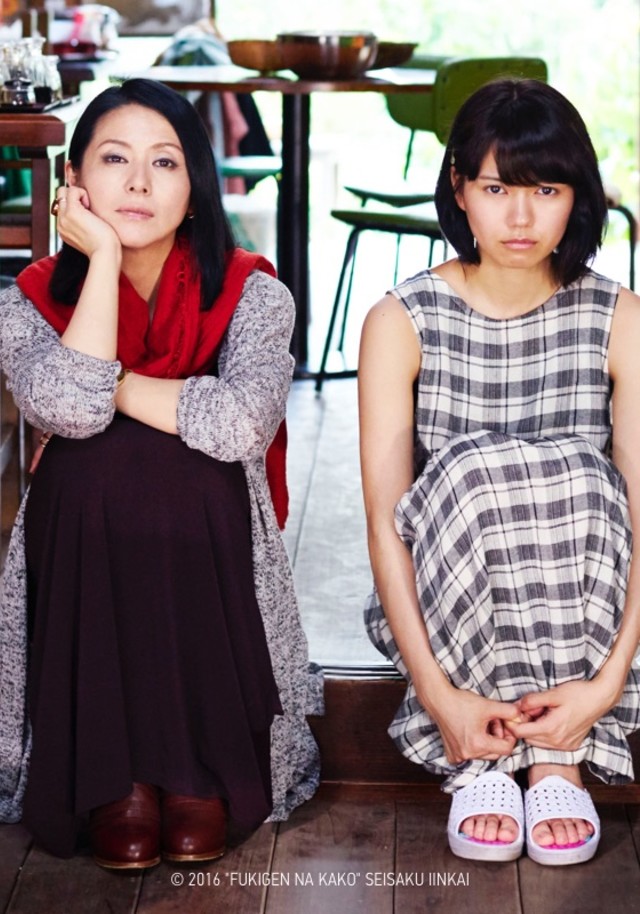