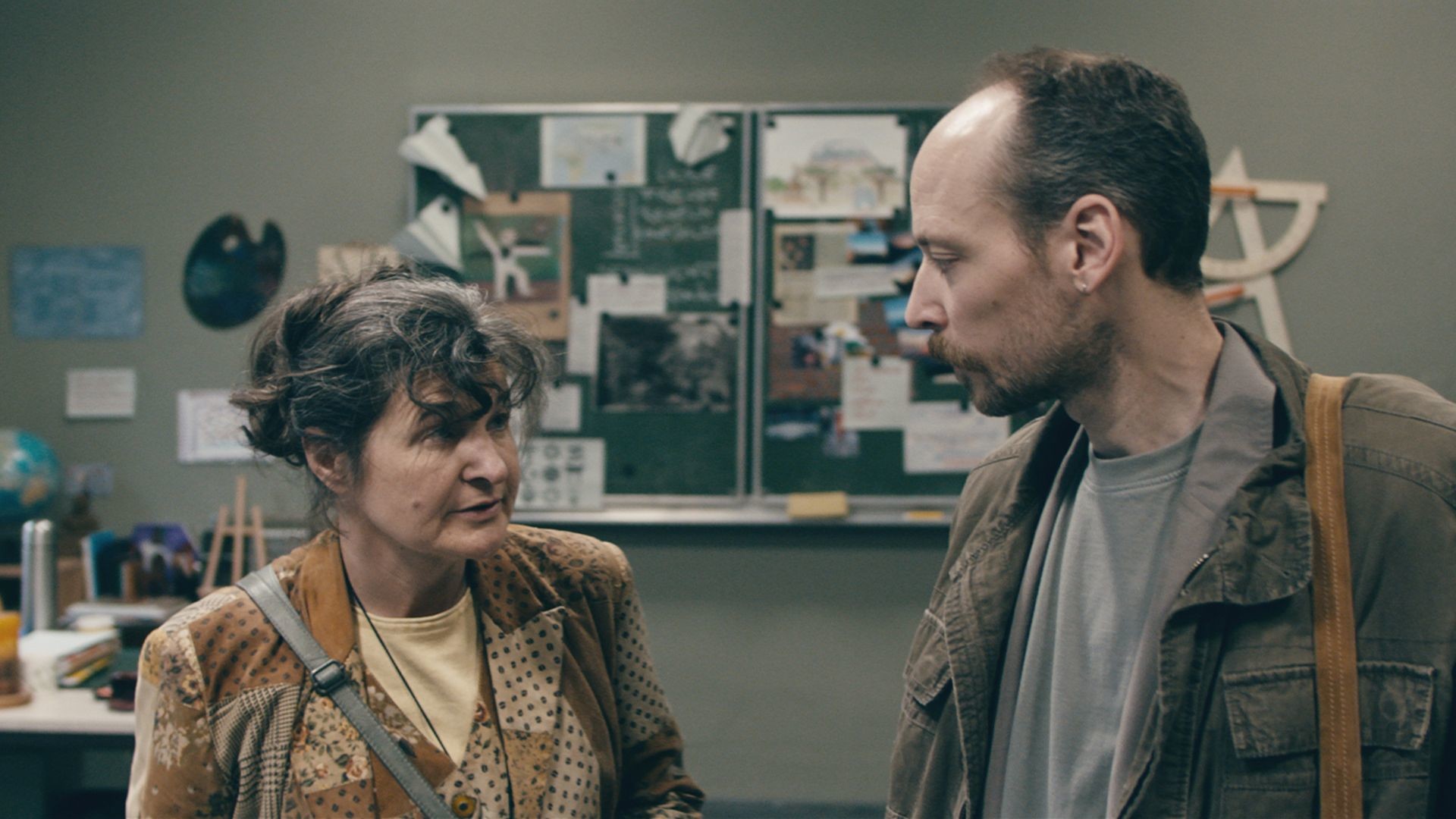 When Fuchs starts his new job as a teacher in a prison school, replacing the old and unconventional teacher Berger against her will, he is forced to confront his biggest fear, triggered by the mysterious, withdrawn inmate Samira. 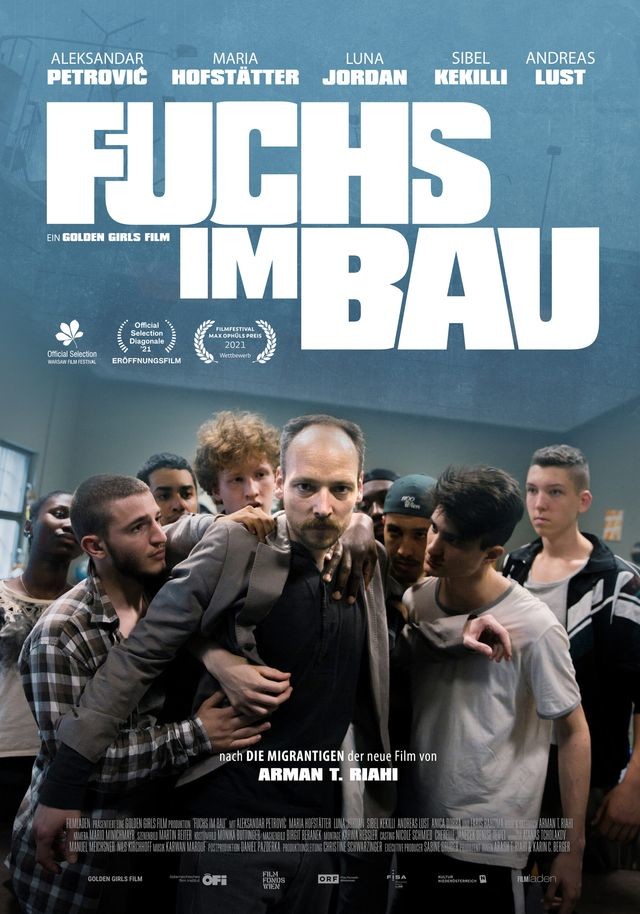